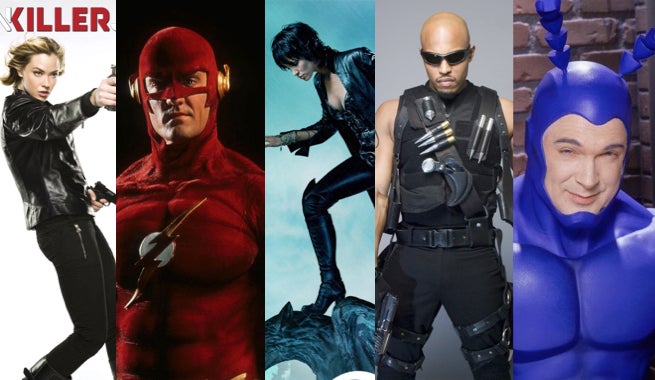 As ComicBook.com reported earlier this week, NBC's Constantine is officially dead. After NBC denied the show a second season, showrunner Daniel Cerone extinguished the last embers of hope when he said the studio could not find the DC Entertainment series a new home. Sad as it is, Constantine joins a growing list of comic book adaptations that faced an untimely demise after one season. Here are five other comic book TV adaptations waiting for Constantine in the superhero graveyard. 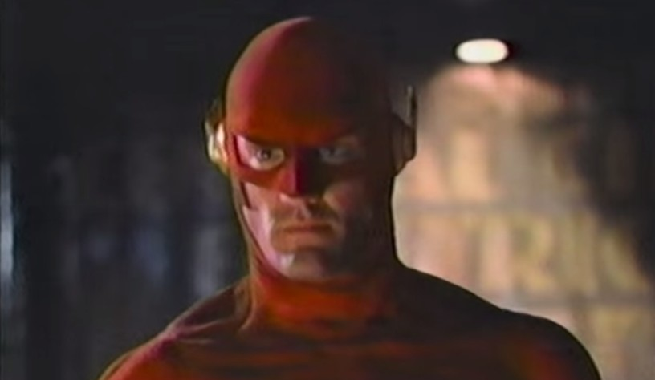 While The Flash is currently the CW Network's ratings darling, its predecessor wasn't nearly as lucky. In 1990, CBS tried its hand at a live action Flash series starring John Wesley Shipp as the Scarlet Speedster. While the show's acting wasn't awful, (Mark Hamill made several memorable appearances as a clownish version of the Trickster), the show struggled against tough competition from shows like The Simpsons and The Cosby Show. CBS cancelled the show after one season after it failed to find an audience. But just like comic book characters, no good show ever really dies. The CW's Flash series brought back Shipp for a recurring role, and an episode starring Hamill's Trickster reused several of the character's original props and costumes. Even the 1990 theme song came back. While The Flash's original race was tragically short, it's nice to see it find new legs in The CW's series. 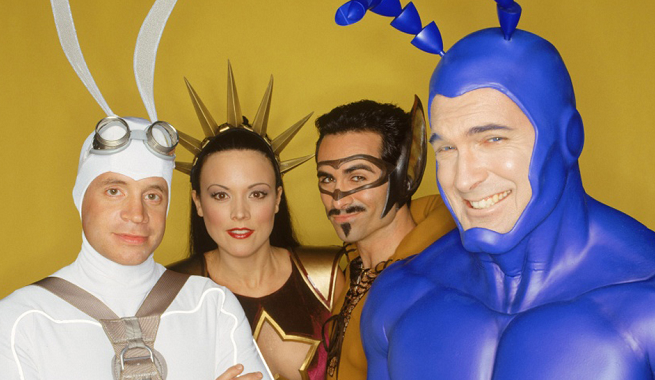 The Tick, a little known satirical superhero created by Ben Edlund, gained mainstream popularity after Fox utilized the character in a Saturday morning cartoon. Hoping to extend the merchandising and ratings success of the cartoon, Fox ordered a live action adaptation of the Tick in 2001. Starring Patrick Warburton as the title character (in a supremely cheesy and weird costume), the show received critical praise but flopped from poor marketing and high production costs. The Tick at least enjoys a cult following from fans who aren't too creeped out by Warburton's blue plastic suit. Rumors arose late last year that Amazon was considering a revival of the series, but nothing official has been announced yet. 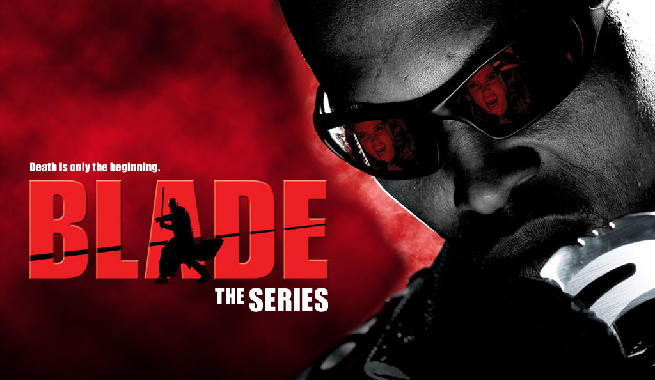 Spike TV's first original scripted television show was a live action version of Blade, starring Kirk "Sticky Fingaz" Jones as Marvel's famed vampire hunter. Co-created by David Goyer (screenwriter of both the Blade movies and Christopher Nolan's Dark Knight triology) and comic book writer Geoff Johns, the show followed the movie's continuity and served as a sequel to Blade: Trinity. Like most Johns-written work, Blade: The Series was filled with Easter Eggs, ranging from a Moon Knigh reference t to Johns naming a villain after his frequent creative partner Ethan Van Sciver. While the show had positive reviews and steady ratings, Blade: The Series proved too costly for the young Spike network to produce. Without sufficient funds, the network cancelled the series after 11 episodes. 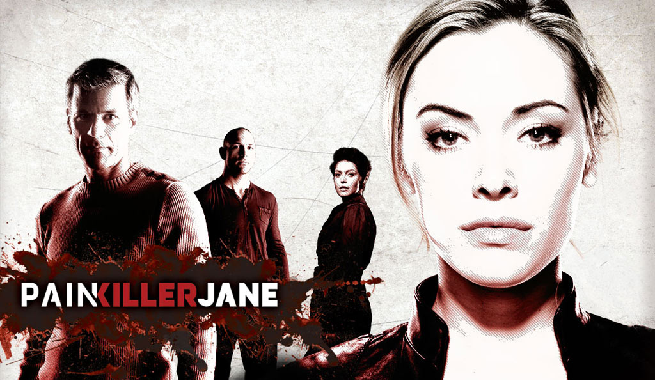 If you're a fan of a mindless action television program loosely based on a comic series, you might have enjoyed the 2007 Painkiller Jane series. The Sci-Fi Channel's adaptation of Jimmy Palmiotti and Joe Quesada's comic, starring Kristanna Loken as the title character, was an uninspired and boring mess. Following a wooden "monster of the week" format, Painkiller Jane found plenty of ways to subject its titular character to different gruesome injuries, all of which she survived…because her rapid healing powers. The show, unsurprisingly, wasn't successful, and the Sci-Fi Channel scrapped the show after a full season. Palmiotti has recently said that he's working on a new film version of Painkiller Jane, but it's unclear if it'll have any connection to the Sci-Fi Channel, which now goes by SyFy. 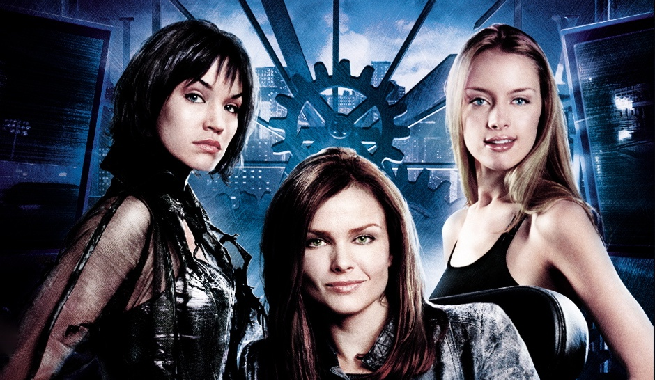 Following Smallville, The WB Network tried to expand its comic book programming with television series based on the popular Birds of Prey comic series. Birds of Prey starred versions of DC characters Huntress, Black Canary and Oracle, albeit with some major differences. The Huntress had cat powers (which she inherited from her mother, Catwoman) and Black Canary had telepathic and telekinetic powers instead of her familiar Canary Cry. We don't think that was a thing on any of the multiverse's Earths. While the show debuted to massive ratings, Birds of Prey sputtered out after only 13 episodes. But at least it was able to squeeze in Harley Quinn, who was revealed as the mastermind behind many of the season's conflicts. Birds of Prey remains a divisive show among fans. Some fans appreciated Birds of Prey strong female focus, while others hated the radically reinterpreted characters who bore little resemblance to their comic counterparts.

What are some of your favorite comic book shows that were cancelled too soon? Name your favorite departed shows in the comments below!

PlayStation Is Revoking Access to Some Purchased PS Store Movies