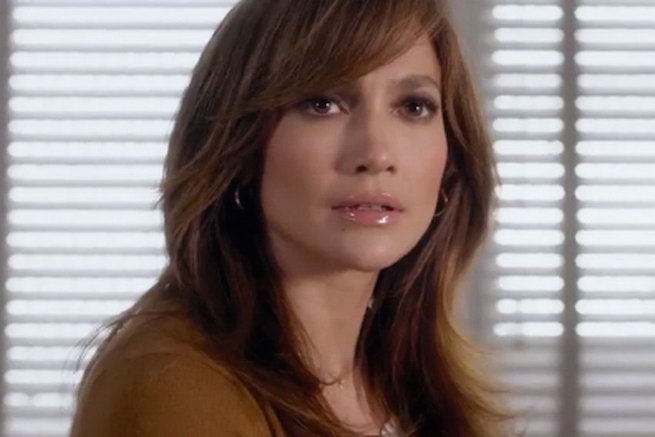 You may have noticed recently that more than a few actors are "making it known" and "expressing interest" in appearing in a Marvel or DC film.

Yes, we have arrived at the stage of the comic book renaissance where the cool kids are jumping on bandwagons and wanting to sit next to the comic book nerds just to have the inside seat on what's cool.

It's both amusing and conflicting.

Typically I'm the last person who would assume the role of gate keeper when it comes to comics. My philosophy has generally been there's a place for everyone. However some of the actors wanting to star in the next Marvel film has me raising an eyebrow.

Even though I'm suspicious of the motives of certain actors "expressing interest," my inner Scrooge McDuck doesn't begrudge anyone who's hustling for that check.

With that being said, one of the reasons why the comic book film genre continues to be successful is because most of the actors and other involved parties are either fans of the source material they're adapting, or at minimum respect the material enough to deliver an excellent performance.

Certainly, a point worth keeping in mind.

Jennifer Lopez is the latest celebrity to express a desire in landing a superhero role. My initial reaction was skepticism but upon further thought, I realized in her case it made perfect sense.

Between shows like American Idol and her public persona as an iconic pop diva, it's very easy to forget the caliber of talent Lopez possesses. From being on the Block to a Fly Girl on In Living Color, to strong performances in films like Selena, Maid In Manhattan, Shall We Dance, and Monster-in-Law, Lopez has consistently delivered.

Whether it's television, film or music, Lopez has not only thrived but she's dominated decisively for well over a decade.

Few artists will ever achieve Lopez's success in one industry, much less all three. Lopez is the first person in history to have both a number one film and album in the same week. Comic book super heroes might be the one genre Lopez hasn't conquered. So for her, this is probably yet another goal to attain.

A talent like Lopez would definitely be a major boost to the genre and would bring mainstream interest similar to what was done when Will Smith was selected for the role of Deadshot in the upcoming Suicide Squad film.

It has to be the right role for Lopez and of course the right story. The following are four prospective roles/vehicles for the actress/singer/dancer. 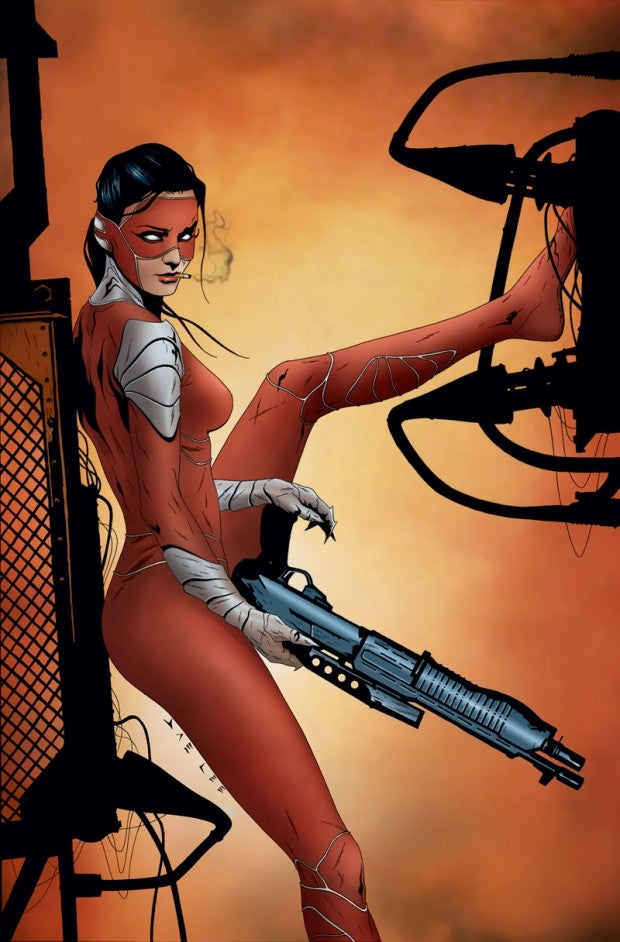 Manhunter (Kate Spencer)- A stand-alone Manhunter film would be ideal for Lopez's debut into the super hero genre. Spencer is not as burdened with so much history in comparison to other characters and Lopez could certainly make this role her own. 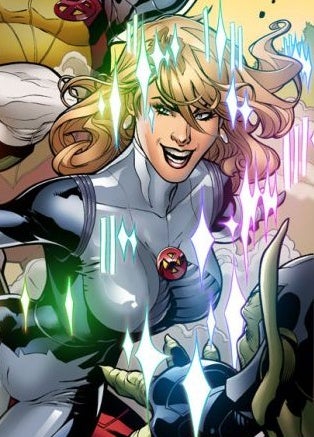 Dazzler (Alison Blaire)- Granted J Lo playing a mutant pop star isn't exactly a stretch but I surmise she would enjoy the opportunity to provide some satiric pokes at the world of pop stardom. Lopez as Dazzler would definitely provide the dated X-Man a long overdue revamp. 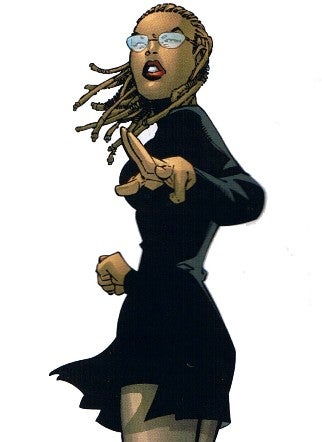 Dr. Cecilia Reyes- Dr. Reyes always made for very interesting storytelling in the X-Men comics. Although a mutant, she usually wanted no part of the never-ending battles and conflict that defined the mutant struggle. However fate often had other plans and Dr. Reyes would emerge as an unlikely and a reluctant hero. Lopez could definitely handle the role in a future X-Men film or a spin-off flick. 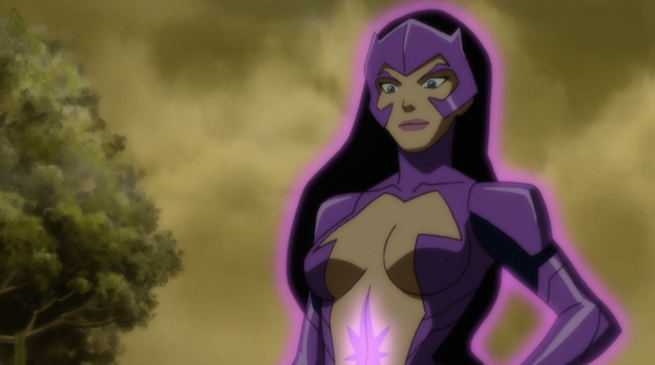 Star Sapphire- Over the years Star Sapphire has been both villainess and heroine. Lopez could originate an original Sapphire wielder separate from Carol Ferris, Hal Jordan and other Lantern history. She could play a Rogue Sapphire that comes into her own as a heroine.

These are my picks. What say the rest of you? What comic book character do you think Jennifer Lopez would be a fit for?

Community Movie: Donald Glover In Talks According to Dan Harmon

Something Is Killing the Children Series at Netflix Loses Mike Flanagan