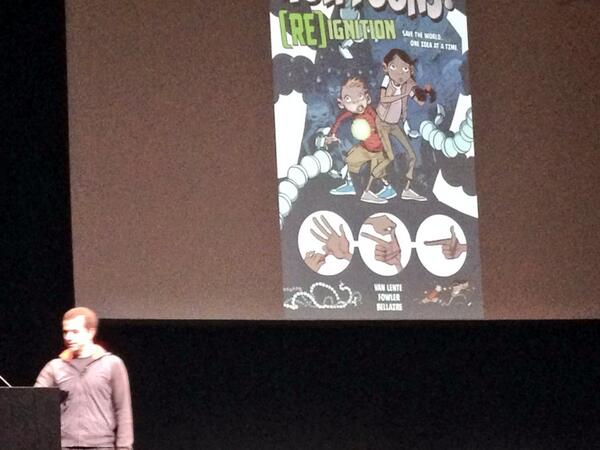 The first miniseries will be titled Howtoons: Reignition.

Art will be provided by Tom Fowler and colorist Jordie Bellaire. The trio have most recently worked at Valiant Entertainment--Van Lente writes Archer & Armstrong while Fowler and Bellaire have worked on a number of projects including Quantum & Woody. "HOWTOONS is what happens when a comic artist, a toy designed, and a scientist create a comic," said the publisher.