Drax the Destroyer is a maniacal killer, bent on revenge against Ronan the Accuser and Thanos for the death of his family. Peter Quill is an Earth human who became lost in space and took on the persona of the intergalactic thief known as Star-Lord.

Guardians of the Galaxy finds space adventurer Peter Quill the object of a bounty hunt after stealing an orb coveted by a treacherous villain, but when Quill discovers the power it holds, he must find a way to rally the quartet of ragtag rivals hot on his trail to save the universe. 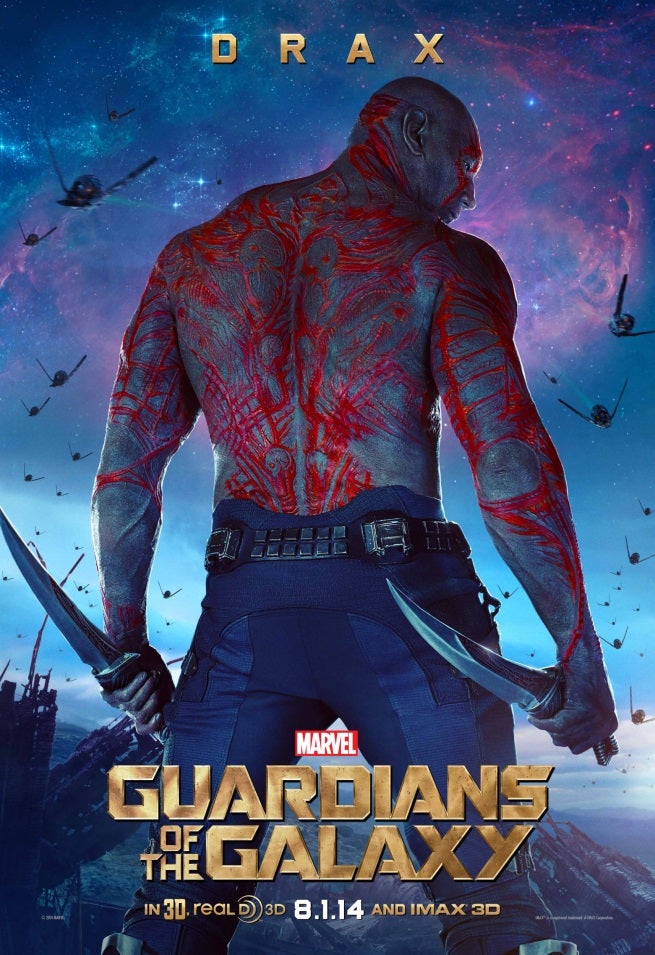 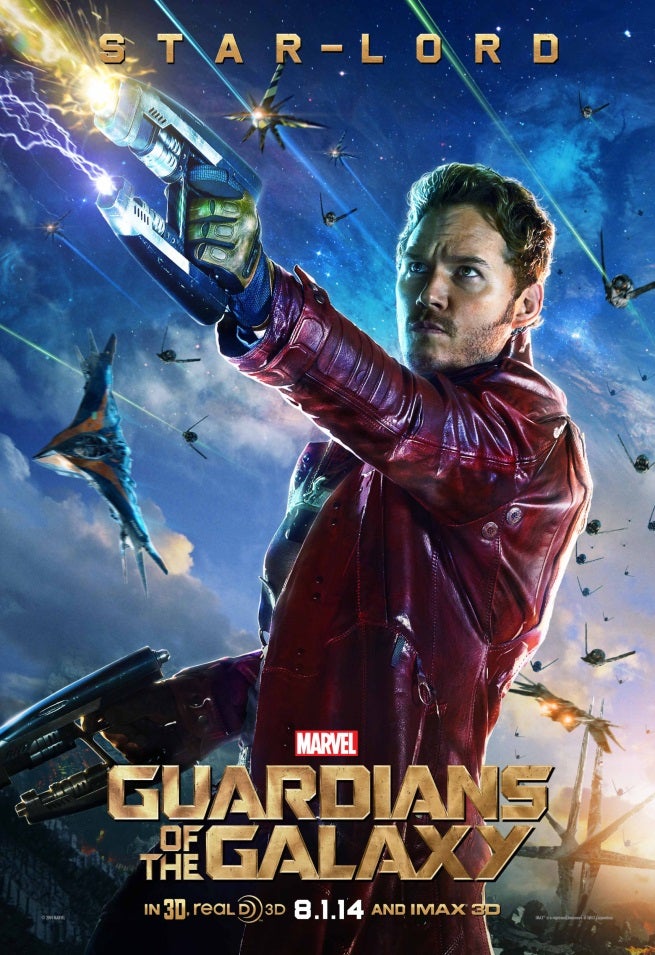 Guardians Of The Galaxy: Star-Lord And Drax The Destroyer Character Posters Released