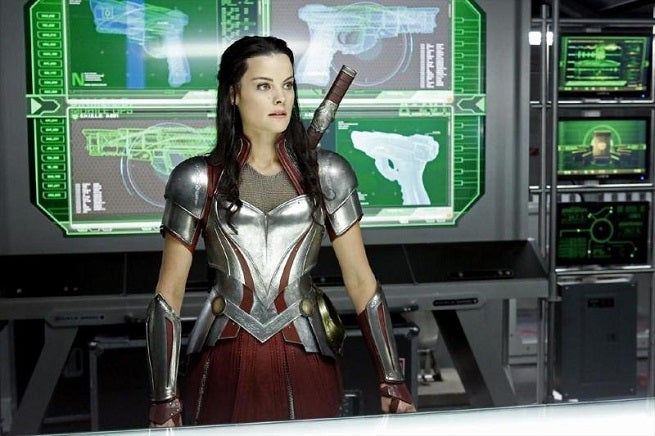 Best know for her role as The Lady Sif in the Marvel Cinematic Universe, Alexander has appeared in Thor, Thor: The Dark World, and Marvel's Agents of S.H.I.E.L.D. As Sif, Alexander has aided Chris Hemsworth's Thor and Clark Gregg's Agent Coulson through a number of adventures.

Alexander's other notable works include The Last Stand, where she co-starred with Arnold Schwarzenegger, Covert Affairs, and Nurse Jackie. She has numerous projects slated for later this year, including London Fields, and Broken Vows.