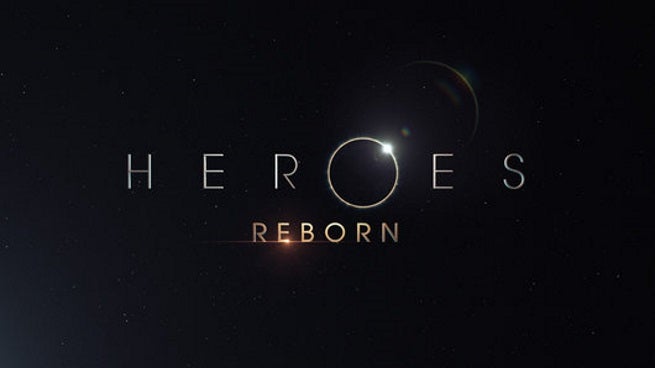 If creator Tim Kring gets his way, the heroes will return sometime in 2015. While speaking to Zap2It during the Televisions Critics Association press tour, Kring said that while a Heroes Reborn premiere likely won't happen before June, he hopes to get the show on the air in the back-half of the year.

Elaborating, Kring said that the writing team is currently drafting the 13-episode miniseries, with production set to begin in a few month's time. Ideally, cameras will start rolling in the spring for a late summer or fall premiere.

"The train's moving down the road, Kring said. "I can't announce anything. It's all locked -- it's Fort Knox."

Indeed, very little is known about Heroes Reborn thus far. NBC has only revealed that Jack Coleman will reprise his role as Noah Bennet (or H.R.G.), and former Chuck star Zachary Levi will headline the series as one of its main characters.

Check back with ComicBook.con for more updates on Heroes Reborn as they occur.