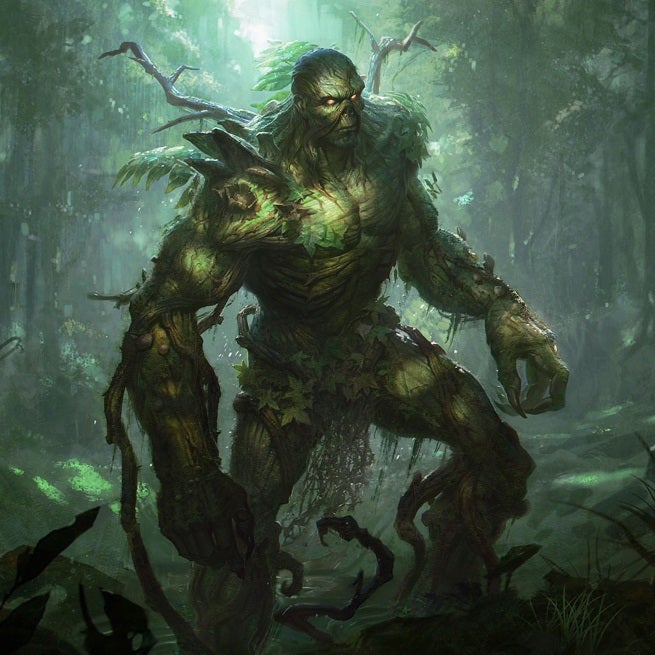 Turbine has released a first look at Swamp Thing, the next champion being added to Infinite Crisis.

Comic fans will know Swamp Thing as the brilliant chemist Alec Holland, who was transformed by his own bio-restorative formula into the Avatar of the Green, the elemental protector of the Parliament of Trees and all plant life on Earth.

In Infinite Crisis,Swamp Thing can soak lots of damage, and is capable gaining back all life lost. He also uses his control over plants to attack his opponents.

Check out the character profile video below: