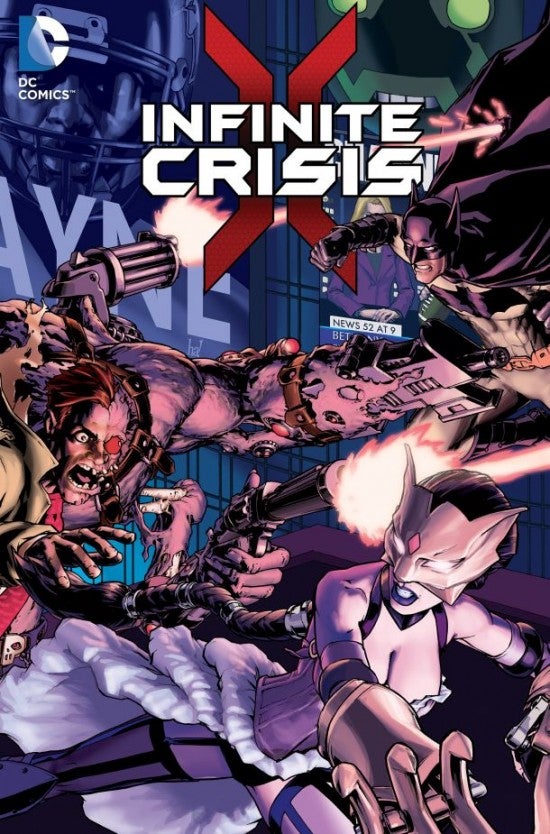 With the upcoming DC Comics Infinite Crisis game entering Open Beta on March 14, DC Entertainment today announced a tie-in comic book and a line of action figures based on characters from the game via IGN. The report says that the series, which will loosely trace events from the game before going off on its own, "will start with Batman solving a crime, as he often does, but when he encounters a Catwoman from another universe, he gets swept into a quest with her and a character named Harbinger to find artifacts from across the multiverse that will put a stop to the Infinite Crisis." Harbinger, of course, is a common fixture in Crisis-level stories--and her "alter ego" Lyla Michaels is currently serving as a member of Amanda Waller's Suicide Squad on Arrow. You can see a sketch of the character below. 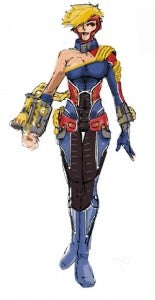 The series will be written by Dan Abnett with artists alternating depending on what "Earth" Batman is visiting in a given issue. The series will, like DC's other digital-first books including the video game tie-in Injustice: Gods Among Us, be released weekly in short digital chapters for cheap, then collected in a standard-sized, standard-priced print comic at the end of the month.