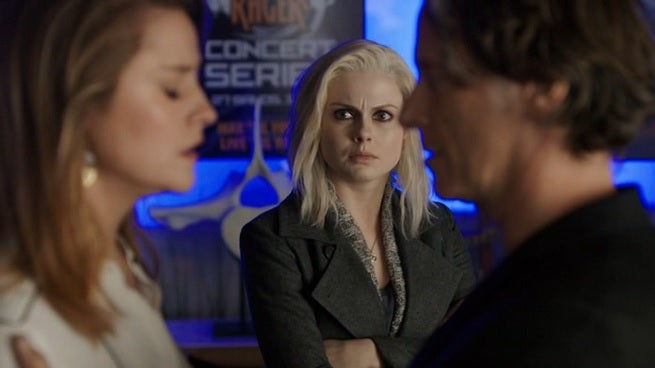 The CW has released the official synopsis for "Blaine's World," the June 8 season finale of iZombie.

The description confirms that last week's menacing guest star Steven Weber will recur in the finale, and likely suggests that Liv's brother will regret applying for that job at the deli.