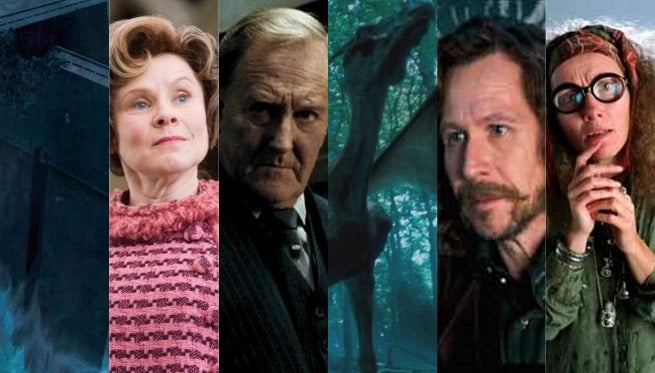 It’s starting to look like Christmas on Halloween for Harry Potter fans. We knew from previous reports that J.K. Rowling would be releasing a new story about Dolores Umbridge on Halloween. Well, she came through there, as we reported earlier.

What Rowling failed to mention ahead of time was that she would also be releasing five additional essays today, all hidden on the Pottermore website (as noticed by Vulture).

The essays cover a wide range of topics. One delves into the history of Askaban prison, which was originally the home a dark wizard who would capture and torture muggle sailors (in addition to being an analogue for Guantanamo Bay). Another chronicles the founding and history of the Ministry of Magic, and another examines the Thestrals, those scary death horses that draw the carriages at Hogwarts.

Another essay profiles the Hogwarts divination teacher, Professor Trelawney, and the last goes into wizard naming custom, including the Black family’s affinity for naming their children after constellations. Other wizards consult with a wizard Naming Seer.

It takes a little exploration, but all six new stories are available now at Pottermore.