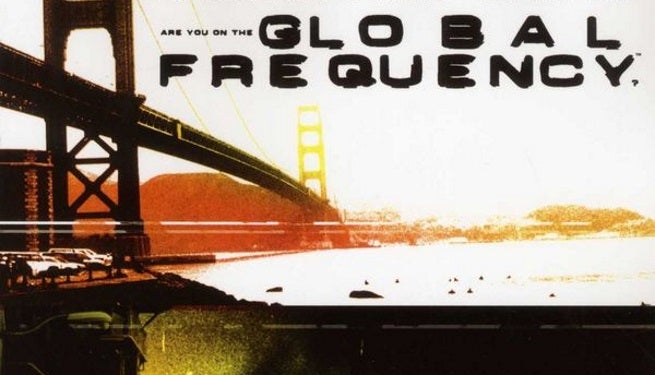 Jerry Bruckheimer is producing a television adaptation of Warren Ellis’ Global Frequency at Fox, according to Deadline. The adaptation will be written by Farscape and Defiance creator Rockne S. O’Bannon.

Global Frequency was published at Vertigo Comics. The series was about a privately-funded, global crime-fighting organization that consisted of 1001 members with specific specialization. The organization would crowd-source problems in order to solve crimes that traditional law enforcement agencies couldn’t.

Global Frequency is just the latest in a long series of television projects based on DC Comics properties to be put into development by Warner Bros. Television. While several superhero properties – Arrow, The Flash, Gotham, and Constantine – have already made it to television, more is still to come, including Supergirl and Titans. But Warner Bros. is also starting to dig into their capeless stories, with iZombie debuting midseason, and a Lucifer series also in development at Fox.