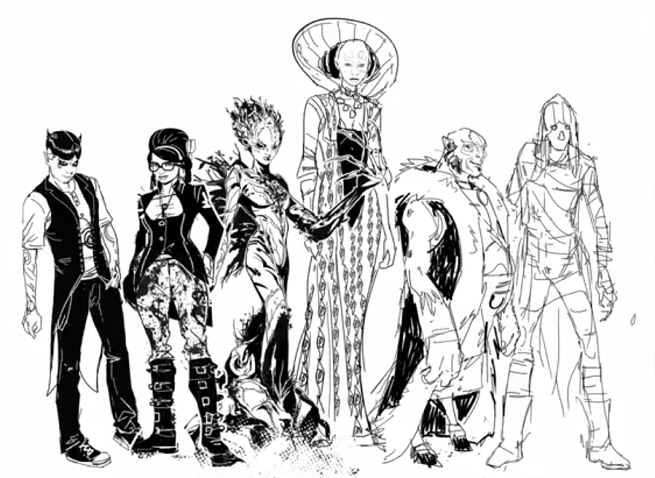 Veteran writer and editor Ann Nocenti will leave Catwoman behind to develop a new series based on Klarion the Witch-Boy for DC Comics, the company revealed today via their DC All Access webseries.

Nocenti will be working with Trevor McCarthy to bring the character to life for the first time in the New 52, but not the first time (or even the first major reinvention) in recent years.

"Klarion is a Jack Kirby character who was revived by Grant Morrison, so those are kind of two geniuses," XXXX said. "So you kind of absorb what went before and then you start creating a new world that builds on what came before, but then you add your own spin." 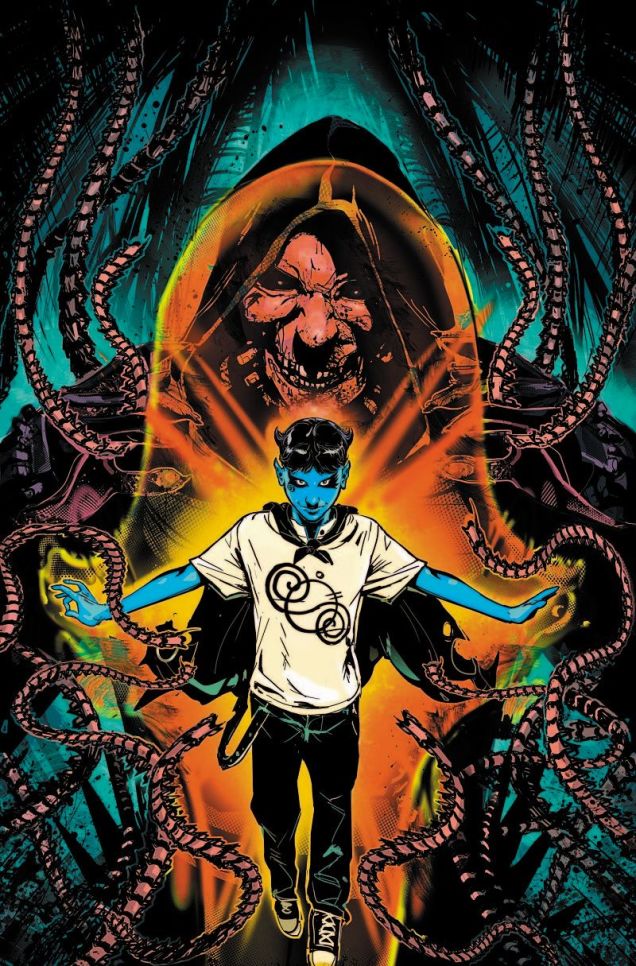 "He's the boy in the street but the GM series established that he had made skills. He has an insane, terrifying amoutn of power but at the same time, when a supernatural character has too much power, the story's over when they enter the room."

The writer said that she's responding to that by getting together with the creative team and creating new characters who can challenge a character on Klarion's power level.

The series joins a handful of new titles getting launched or relaunched in October, including Lobo, Trinity of Sin and Green Arrow. Catwoman, which Nocenti leaves, will also be getting a makeover.