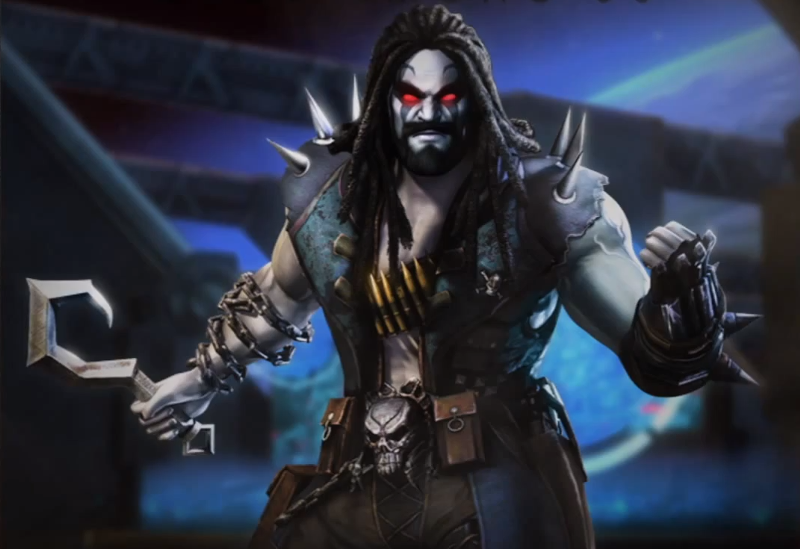 With the recent announcement of DC films that will be hitting theaters in the next few years, leave it to the Main Man himself to release his film before everyone else.

This Lobo fan film features all the elements that makes this anti-hero one of the most popular characters at DC. But since seeing is believing:

The Ultimate Bastich, Lobo was originally conceived as an over-the-top parody of Wolverine and the Punisher. Lobo is the favorite DC Comics character of Stan Lee. A bounty hunter and mercenary, he's been featured in both the Superman and Justice League animated series.

This short was directed by director and stunt coordinator Jesse V. Johnson.

No space dolphins were harmed during the making of this film.