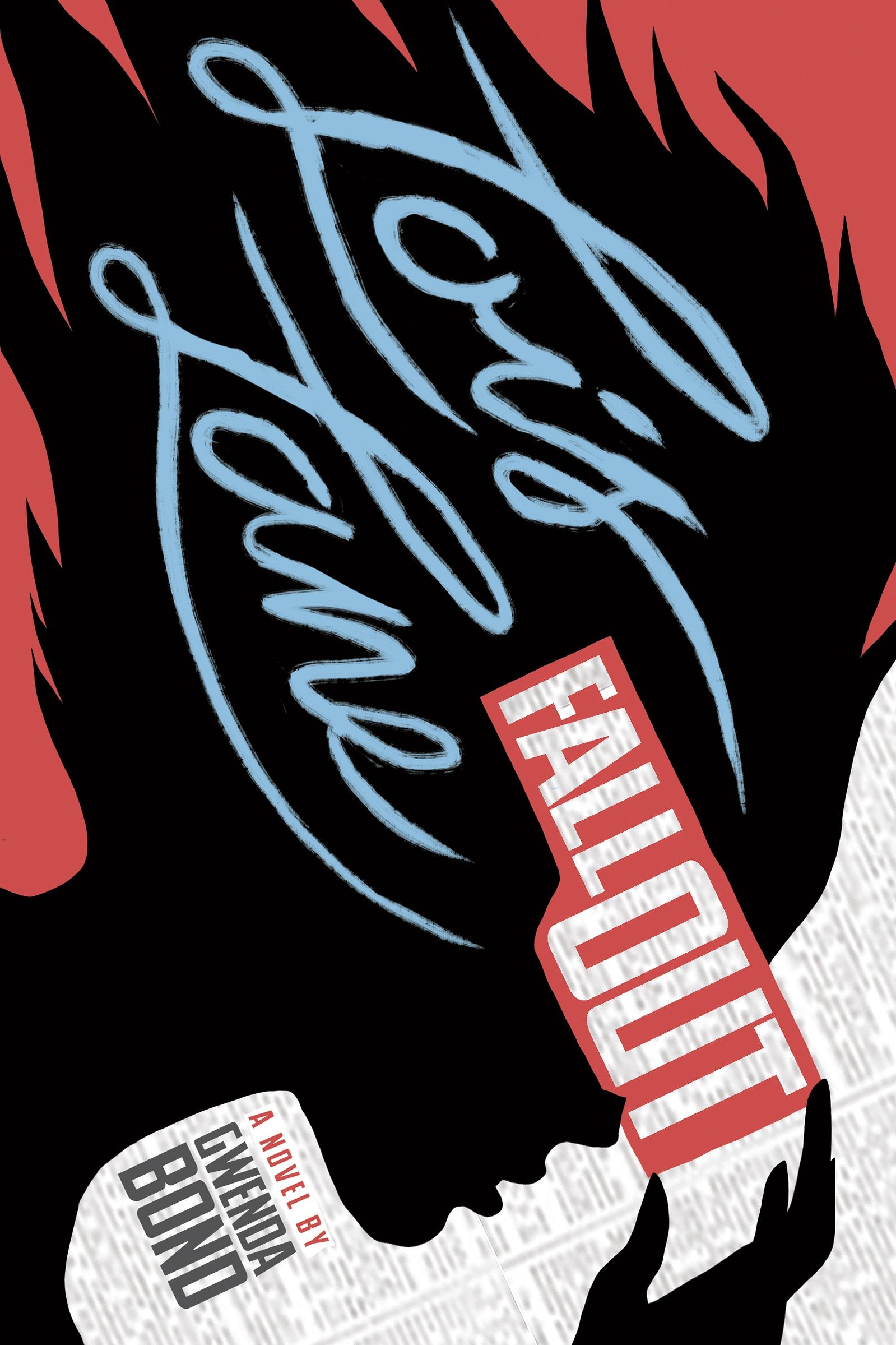 Written by YA author Gwenda Bond, the book sees Lois in her pre-Superman existence, presumably establishing her as a tough and smart young woman who would be believable as a future investigative journalist for a major metropolitan newspaper.

Cartoonist Dean Trippe revealed in 2011 that he had pitched a series of illustrated Lois Lane: Girl Reporter novels to DC Comics, but said that he didn't believe the current editorial regime was interested. Besides a recent one-shot and a similar one-shot during DC's GirlFriendzy! event back in the '90s, Lois has rarely been the focus of her own title since Girl Friend ended.

"Glad SOMEBODY finally got a publisher to realize Lois Lane is the most under-utilized character in the DCU," Trippe wrote at his Tumblr.

Here's the official plot synopsis for the novel, which Bond says to expect along in May:

Lois Lane is starting a new life in Metropolis. An Army brat, Lois has lived all over--and seen all kinds of things. (Some of them defy explanation, like the near-disaster she witnessed in Kansas in the middle of one night.) But now her family is putting down roots in the big city, and Lois is determined to fit in. Stay quiet. Fly straight. As soon as she steps into her new high school, though, she can see it won't be that easy. A group known as the Warheads is making life miserable for another girl at school. They're messing with her mind, somehow, via the high-tech immersive videogame they all play. Not cool. Armed with her wit and her new snazzy job as a reporter, Lois has her sights set on solving this mystery. But sometimes it's all a bit much. Thank goodness for her maybe-more-than-a friend, a guy she knows only by his screenname, SmallvilleGuy . . .