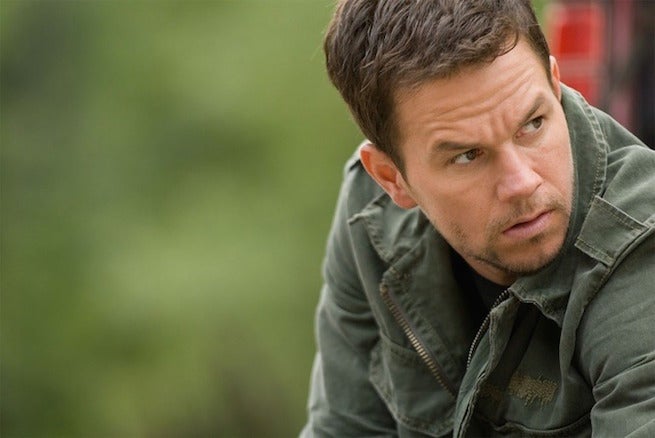 While speaking to Collider and promoting current film, The Gambler, Wahlberg shared details on the status of the upcoming reboot.

“We’re talking about doing Six Billion Dollar Man, which is very much a superhero, but I don’t have to wear any kind of spandex cape,” Wahlberg said. “So that would be cool. Howard Gordon is writing the script and people are talking about doing it, but we got a great, great idea and it’s something that’s been in the pipeline for quite some time, so hopefully if we get the script right maybe we’ll make it after we do the Deep Water Horizon.”

In regards to Deep Water Horizon, Wahlberg added, “The script is one of the best scripts that I’ve read in a long time. Obviously it’s an amazing story and it was very brave of Lionsgate to make a movie that size and that scale with that kind of subject matter. J.C. Chandor is an amazing talent and he’s re-writing the script right now and he’s got such a great handle on it and the stuff that he’s doing with the characters is amazing now that we’ve had all this research and really had access to all the transcripts and everything that’s happened. I think it’s going to be spectacular.”