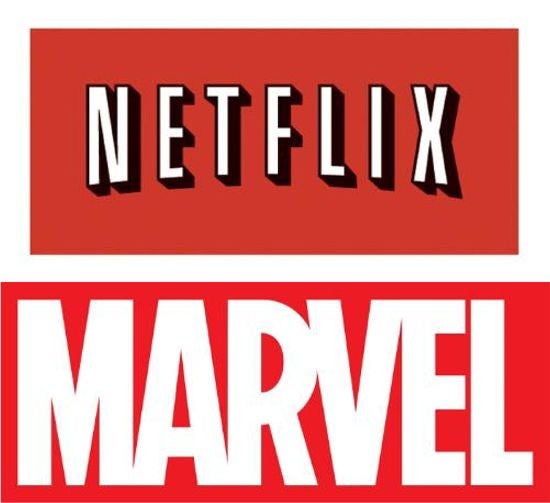 Drew Pearce, writer of Iron Man 3 and the upcoming Marvel One-Shot All Hail the King, has confirmed that the Marvel television shows coming to Netflix will exist in the Marvel Cinematic Universe.

Speaking to the Total Film, the writer talked about other One-Shots he had wanted to make for Marvel and had this to say:

“Oh, gosh - lots of them. One that was Sin and Crossbones (from Captain America). I love Jessica Jones, and while obviously Jessica Jones and Alias is NOW going to exist in the Netflix part of the Marvel Cinematic Universe (MCU), I'd always obsessively been trying to put her in stuff I'd been working with Marvel on… but about three or four other ones, too.”

The comment about Jessica Jones seems to confirm that Alias, as well as the other Marvels series being developed for Netflix – Iron Fist, Daredevil, Luke Cage and a crossover Defenders series – are indeed part of the same universe as Marvel’s Avengers franchise.

Pearce also addressed rumors that All Hail the King was designed as an attempt to do damage control on his drastic reinterpretation of the Mandarin:

"As far as The Mandarin goes, there's been a lot of talk about whether it's a response, and the weird thing for me is that for me, Kevin and the rest of the guys at Marvel, it doesn't really feel like a course correction. It was the exact same thing we were talking about around the release of Iron Man 3 - that The Mandarin is a mantle passed down through the ages, and that the ten rings existed throughout the first and second Iron Man movies (the people who give Mickey Rourke his tickets to America are the Ten Rings, as well)."

He also gave an update on the Runaways film that he wrote a screenplay for. Unfortunately, there’s not much to report:

"I wish I knew if The Runaways had a place in Phase 3. I'm not close enough to the core. I don't work for Marvel, so I don't have a sense of the Master Plan other than when tiny crumbs are passed to me! I'm still super-proud of the script. I think it's a brilliant film in the making - not necessarily because of my script, but because of Brian K Vaughan's excellent idea. I know Kevin's still a big fan of the script that's there in the vault. Whether it finds its way onto the runway for Phase 3, I have no idea, but I'm keeping my fingers crossed."

The Defenders’ corner of the Marvel Cinematic Universe is set to kick off with a Daredevil series on Netflix sometime in 2015.

All Hail the King will be available with the Blu-ray release of Thor: The Dark World on February 25, 2014.