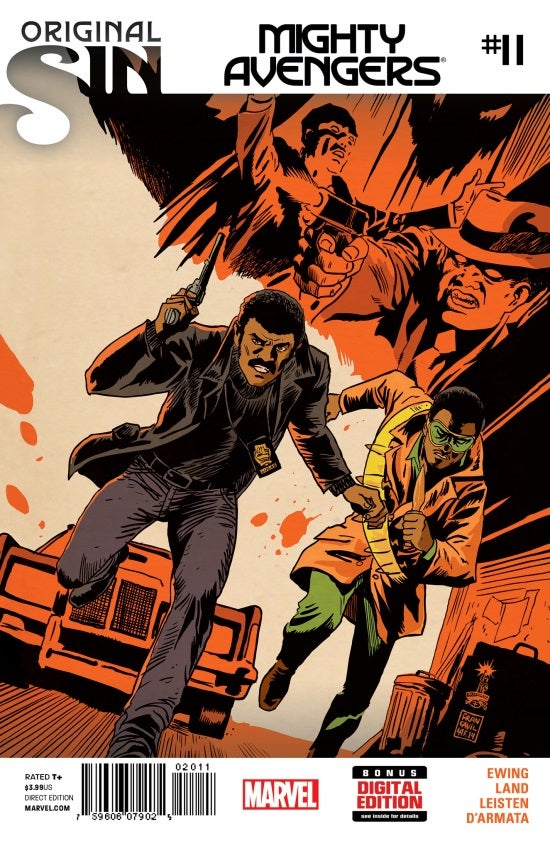 Marvel Comics has released a preview of Mighty Avengers #11, by writer Al Ewing and artist Greg Land. In this Original Sin Tie-In, the Mighty Avengers continue to battle the Deathwalkers but discover that this actually isn't the first time such an event has come to pass. Here's the synopsis:

In 1972, Luke Cage's father, Detective James Lucas, joined forces with Blade, the Blue Marvel and an unlikely team of heroes to combat the undead menace. Yet the team's clandestine activities have been kept a closely guarded secret ever since. But why? As the original Mighty Avengers race against time, their present day counterparts struggle to unearth the secrets they've been keeping. Why were their deeds kept secret? The secret history of Luke Cage's father and the original Mighty Avengers stands revealed this June in MIGHTY AVENGERS #11! MIGHTY AVENGERS #11 (APR140646) Written by AL EWING Art by GREG LAND Cover by FRANCESCO FRANCAVILLA FOC –05/19/14 On-Sale -06/11/14 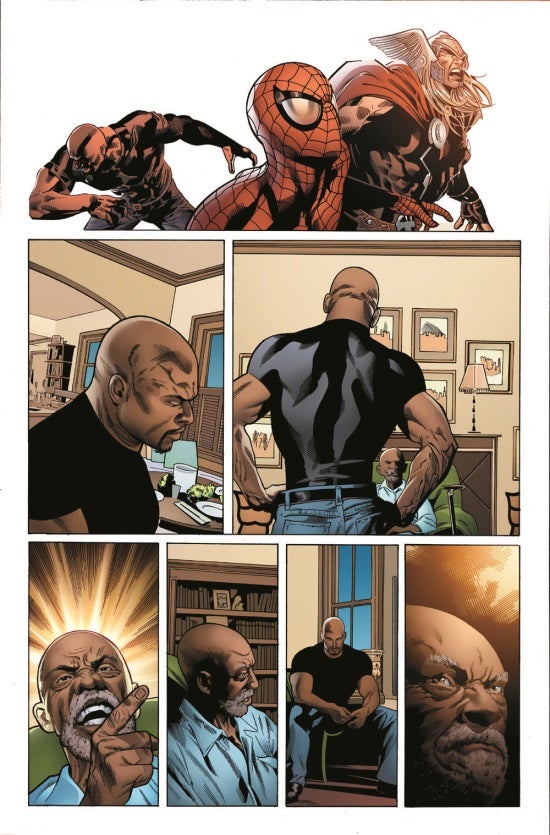 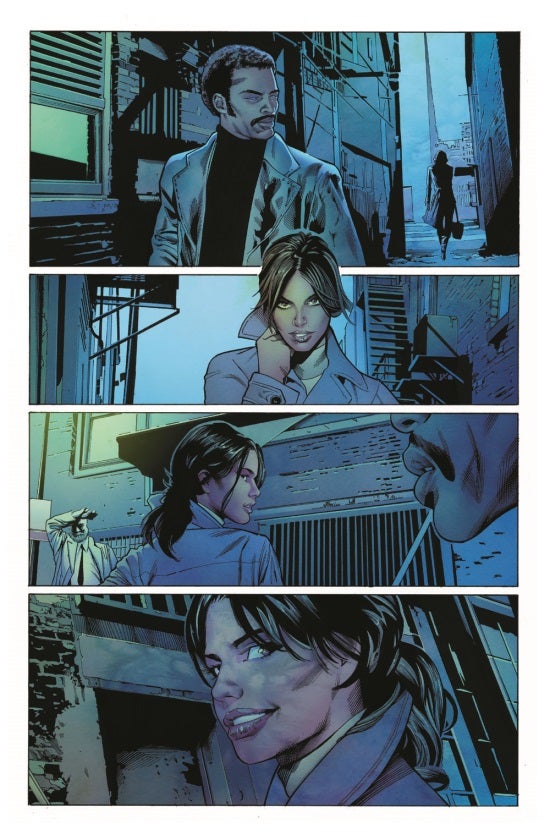 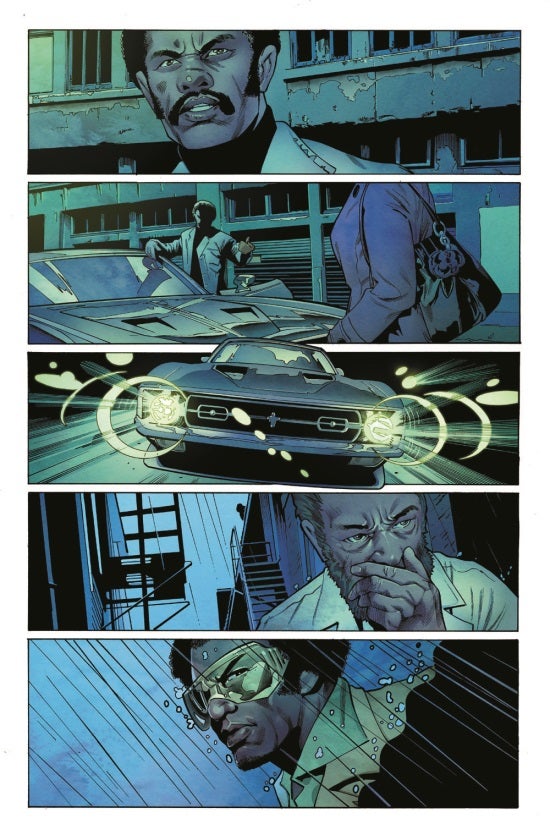