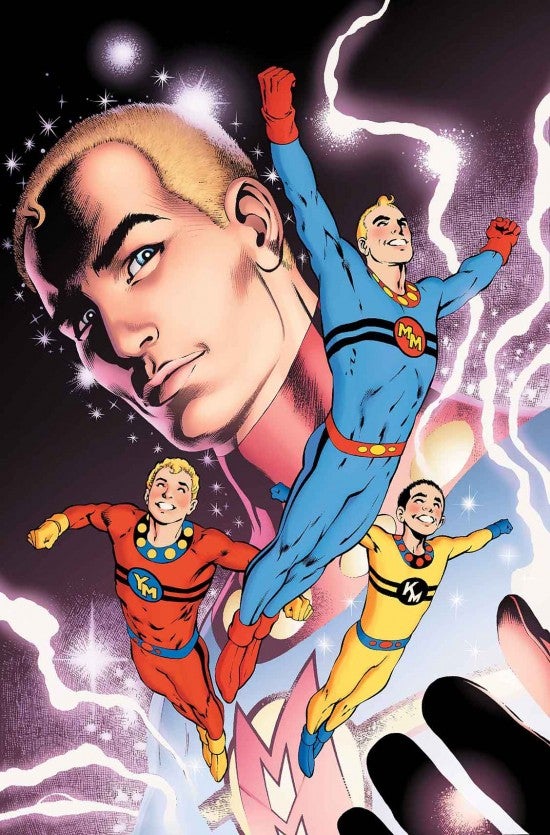 the excellent story and package that was Marvel's Miracleman issue one, I have to admit that I have incredibly mixed feelings about the second issue. Part of me wants to love it despite its flaws and as a historically significant piece of classic Alan Moore writing. However, to do so would be a disservice to honest discourse and critique. That being said, it is with trepidation that I approach what will likely be a mixed to somewhat negative review of this portion of an iconic work. To start with, I'd like to address the ancillary material contained in this issue. While not as extensive as that contained in issue one, it is still well-chosen and complements the story perfectly. The "Miracleman: Behind the Scenes" material from Garry Leach is a welcome look into the artistic process of this extremely talented individual. Preliminary roughs, pages of original artwork, and the original cover to Miracleman issue 2 from October of 1985 all directly relate to the story material contained in this issue and provide insight into Leach's work as well as the packaging of this story in past volumes. Next, we have two more reprints of original black-and-white Marvelman comics. Specifically, we are given the first telling of Marvelman's origin from Marvelman issue 65 by Mick Anglo and the first appearance of Kid Marvelman from Marvelman issue 102 with story by Mick Anglo and art by Don Lawrence. Given the content of this issue, as will be discussed below, these reprints are perfectly selected. There is little that needs to be said of these works as they are more-or-less what one expects from the Late-Golden/Early-Silver Age of comics. 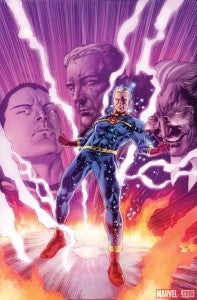 Miracleman #2 Review: A Book of Contradictions