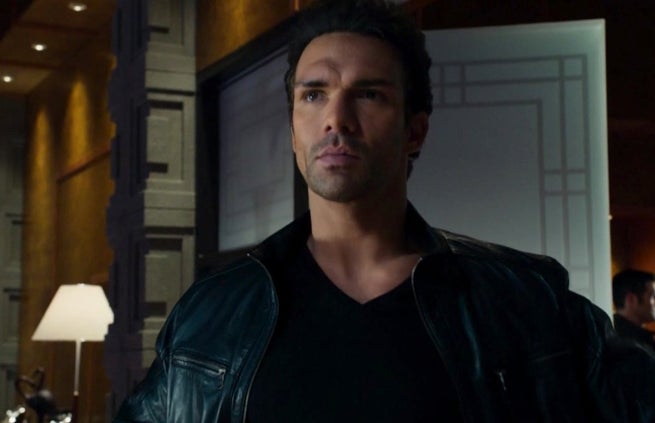 Mortal Kombat and Arrow martial artist Darren Shahlavi has passed away at the age of 42.

Upon hearing the news, Stephen Amell took to Twitter to pay his respects to Shahlavi, whom he worked with on Arrow's first season.

RIP Darren Shahlavi. 1st guy I ever fought on Arrow. He was a great dude & a patient, thoughtful partner. Fight looked good because of him.

Stay tuned to Comicbook.com for more updates on Shahlavi's story.