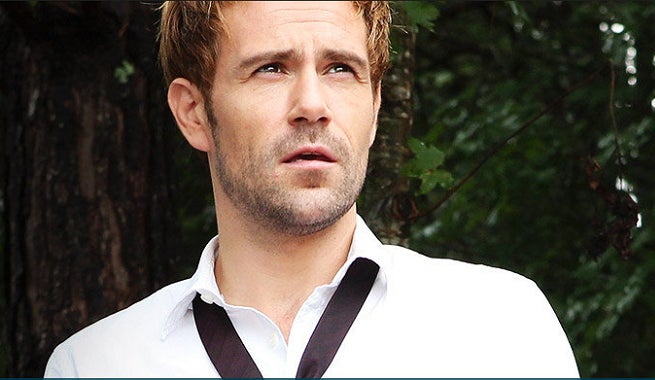 NBC will begin streaming the entire first season of Constantine, for a limited time, via their website starting April 24

Constantine, an adaptation of DC Comics' blue collar occultist from Hellblazer and other comics, has struggled for success in NBC's Friday night lineup. Despite rumors, the series' second season prospects have not been decided on as of yet, and executive producer Daniel Cerone is still fighting for the show to get a Season 2 renewal, as are fans campaigning under the hashtag #SaveConstantine.

There's no telling how long the first season of Constantine will be available for streaming, or whether or not the traffic it generates will effect that show's renewal chances, but if nothing else it's a chance for viewers who missed out the first time around to discover the show on their own time.

NBC Streaming All Of Constantine Season One Starting Friday