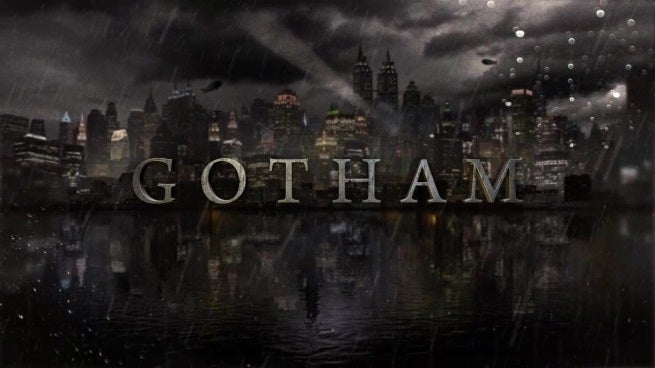 It's worth noting that it seems a bit like they unintentionally make the show's lead characters seem incompetent, with Jim Gordon asking at the top of the ad how these people became so dangerous and then, after talking about the impact of Gotham on their criminal enterprise, wrapping with "...and it's our job to stop them."

So...they became so dangerous because it's Gordon's job to stop them?

In any event, Gotham is getting great word-of-mouth from those who've seen it. It will debut in the fall on FOX, although the odds are good it will screen at Comic Con International: San Diego next month as well.

New Gotham Teaser Puts the Spotlight on the Villains