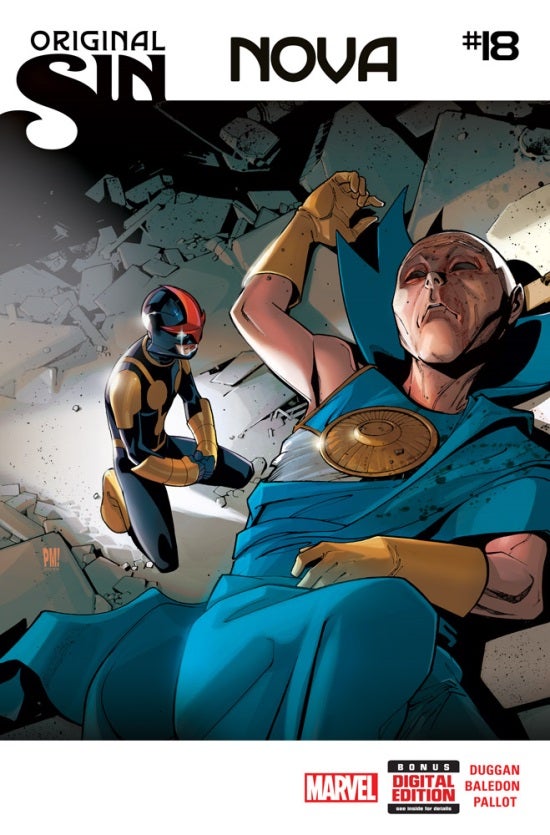 This June, Original Sin rocks the life of Sam Alexander as the young hero faces a mystery in NOVA #18 – from the fan-favorite creative team of Gerry Duggan and David Baldeon! The death of the Watcher has left a hole in young Nova's life, but even as he grieves for the loss of his friend, there is hope for the future. Before his death, Uatu left Sam with hope that his long-lost Father, former Black Nova Jesse Alexander, is still alive. Only there is more to the story…and it lies in the secret history of the Black Novas. What was the purpose of this clandestine sect of the Nova Corps? The secrets they kept will propel Nova to the end of the cosmos in search of answers! Was Nova's father a murderer? The secret history of the Black Novas begins to unravel this June in NOVA #18 – a tie-in to Original Sin! 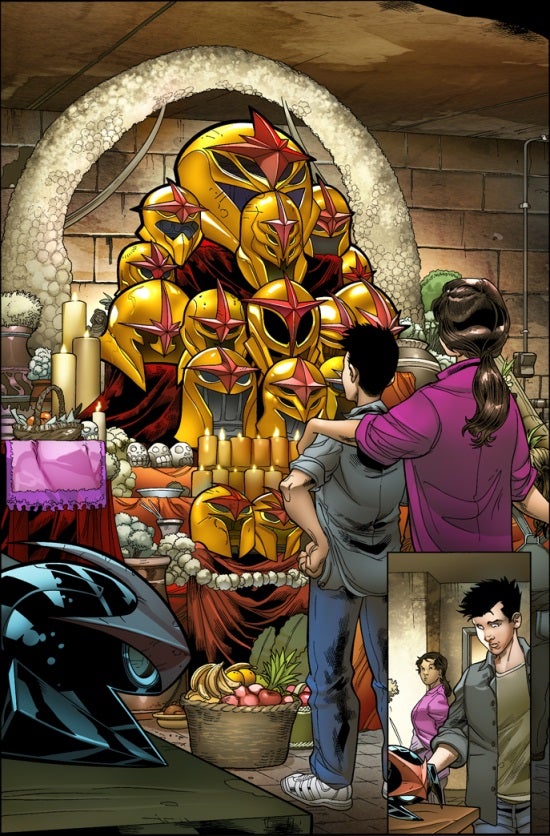 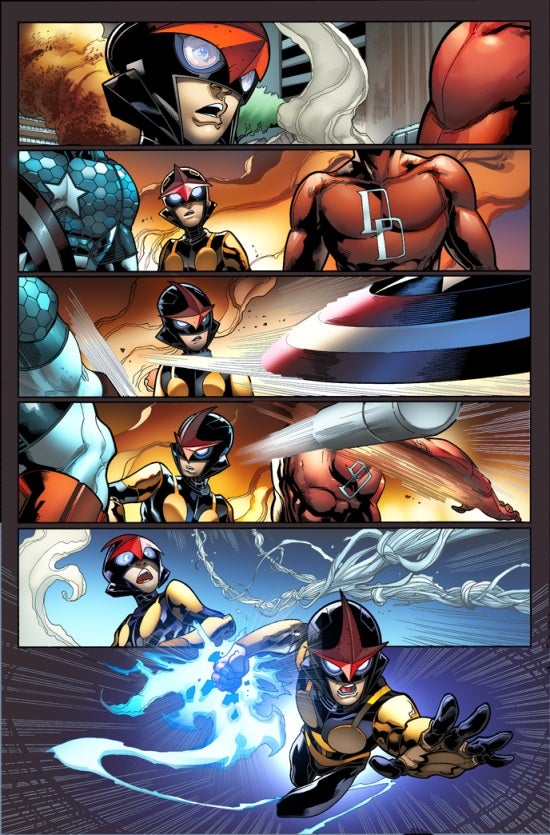 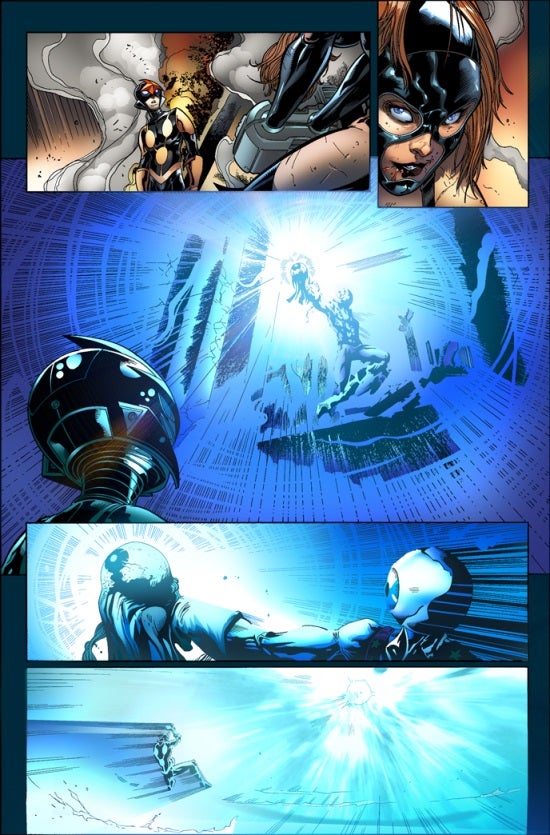 Nova #18 Preview: Sins Of The Father Visit The Children In An Original Sin Tie-In