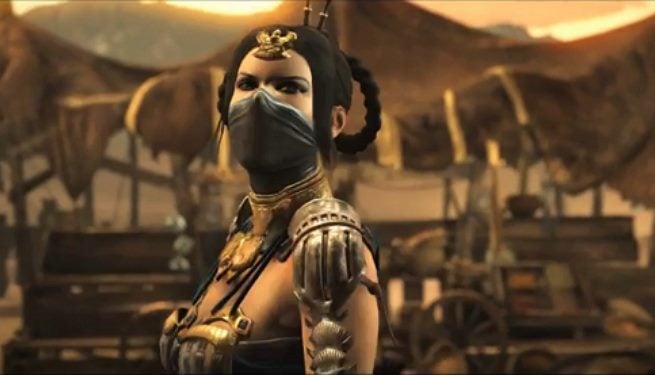 The trailer features several classic character, including Kung Lao, Raiden, and Scorpion, as well as the first look at the returning Kitana. The trailer is as over-the-top violent and gory as anyone familiar with the series would expect from Mortal Kombat.