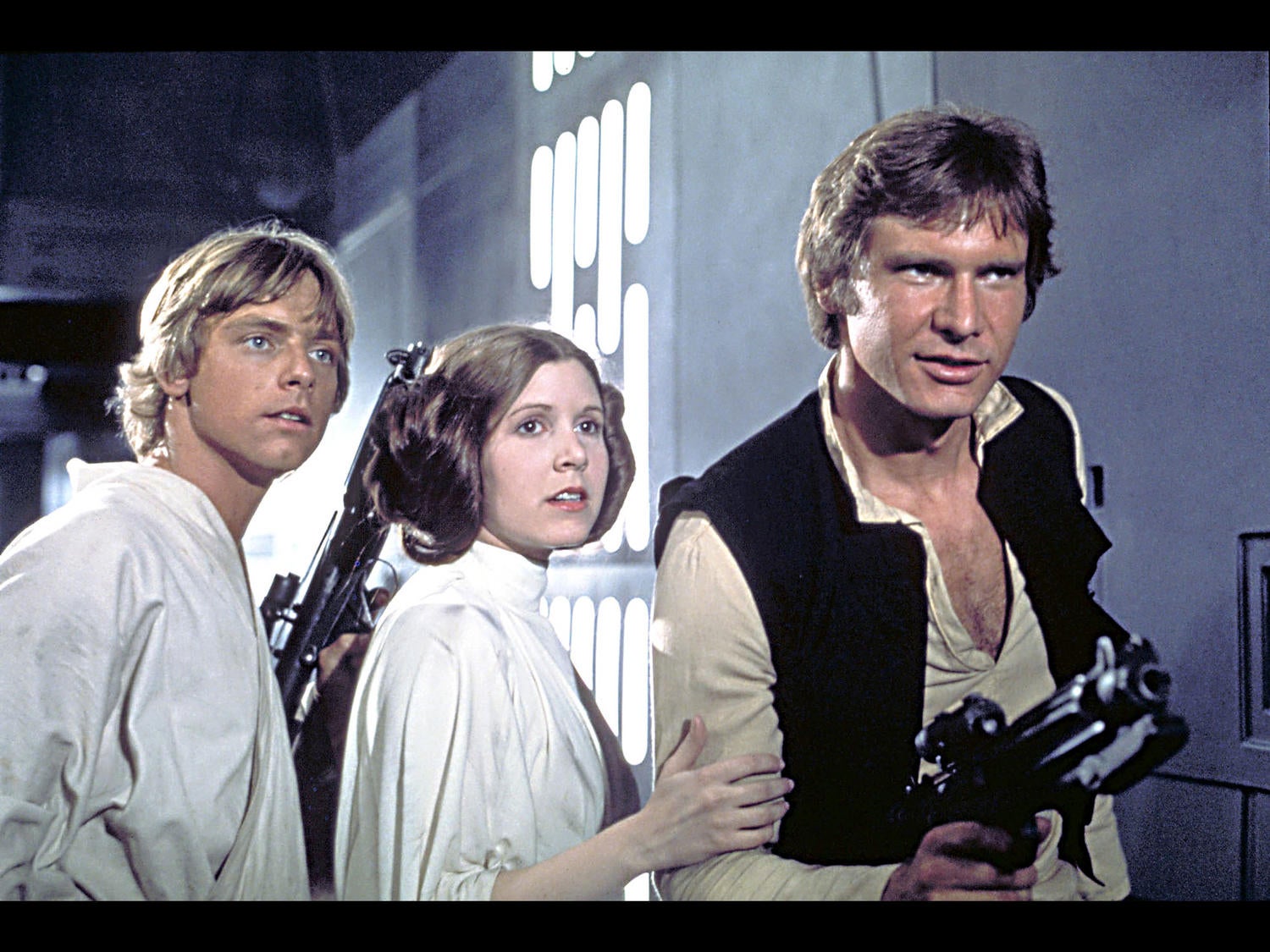 It may be a while before fans get a look at Star Wars: The Force Awakens' veteran characters, so says Mark Hamill.

Hamill, who is reclaiming the role of Luke Skywalker in the J.J. Abrams sequel, told Entertainment Weekly that any appearances by Luke, Leia, or Han Solo were being saved for a later date. According to Hamill, he and his original Star Wars castmates knew early on that Lucasfilm wouldn't feature them in the teaser trailer, choosing to focus on the franchise's new characters instead.

“They showed us the footage, that’s all their decision, and we’ll just have to wait and see,” Hamill told EW. “Of the people involved, I think these kids who are doing these new characters show it is in very good hands.”

Star Wars: The Force Awakens continues the story of George Lucas’ space epic, taking place many years after the events of Return of the Jedi. Along with newcomers like Adam Driver, Daisy Ridley, John Boyega, and Oscar Isaac, the film will also feature original stars Carrie Fisher, Harrison Ford, and of course, Hamill. The film’s next trailer is rumored to land with Avengers: Age of Ultron, which opens on May 1st. Hopefully, Lucasfilm will be ready to show some love for the old school Star Wars members by then.