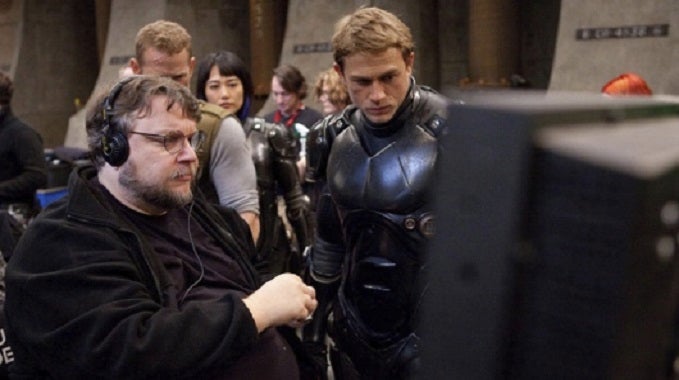 In a recent interview, Del Toro explains that some time has passed between the two films.

The director also explained that some favorite characters from the first film will return but others won't appear in the second film until the end in an effort to ramp up the ante for a third film.

In any event, Del Toro says the sequel will have different tone entirely.