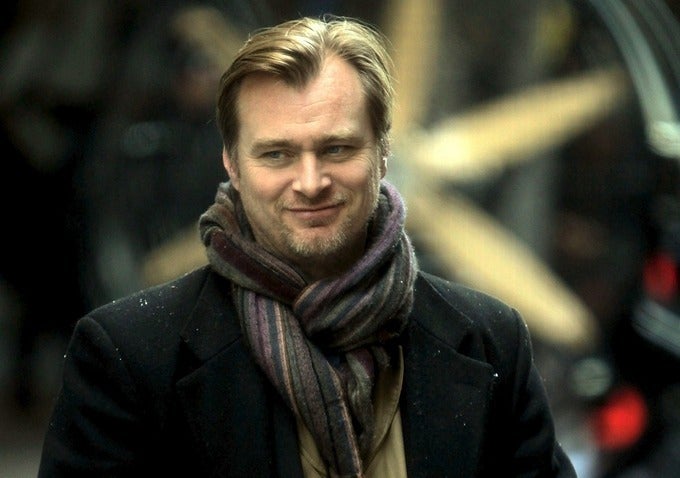 Although Christopher Nolan has become regarded by critics and fans alike as a brilliant filmmaker, Prestige author Christopher Priest has been less than impressed with Nolan's Hollywood blockbusters.

Nolan adapted Priest's novel into the 2006 motion picture of the same name which starred Hugh Jackman and Christian Bale.

"I've only ever had one meeting with him, when the film was finished," Priest said. "Because I wasn't very interested in him. We all have different points of view on the world. To the world he's this great, innovative filmmaker; to me, he was a kid who wanted to get into Hollywood."

Priest explains that Sam Mendes, who had just been nominated for American Beauty, was originally up to film The Prestige.

"Word got back to Nolan or his wife, who is his producer, and I got a message, email or something, that said 'There's a motorbike on its way; don't decide anything!' And so an hour later a motorbike came to my house and gave me a VHS; that's how long ago it was — a VHS of Following — and there was a note on it that said 'Watch this film, and try to imagine what the filmmaker can do with a Hollywood facilities behind him.' So I watched the film, and I took a chance and decided that Nolan was probably going to be good, and so I selected Nolan over Mendes. I don't think he knows that."

Priest explains that he chose Nolan because he believes in supporting young talent and the Academy Award winning Mendes was made at that point.

Priest says he was happy with the result, "I think its probably his best film, [along] with Memento. Of the films he's made, those two are supreme."

However Priest is less than flattering with Nolan's latter films such as The Dark Knight trilogy.

"I don't like his other work," he said. "I think it's shallow and badly written. I mean, I've got kids who like superheroes, and they think the Batman films are boring and pretentious. They like things like The Avengers and Iron Man because they're fun."

Priest adds, "What he's trying to be is some kind of modern [Stanley] Kubrick. And I think he'd be better off being a modern [Alfred] Hitchcock, basically. A maker of well-made films like Memento and The Prestige. And these blockbusters are just embarrassing, I think. I haven't seen the new one yet."