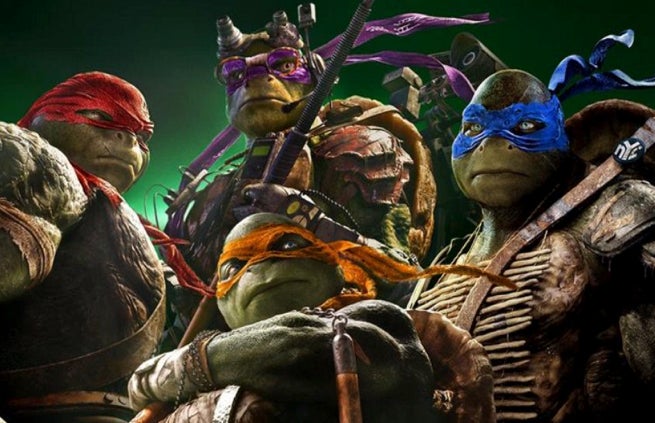 The nominees for the 35th Razzie Awards have been announced, highlighting 2014's the worst films and performances.

The Razzies, or Golden Raspberries, are the anti-Acadamy Awards, bestowing ironic honors and accolades to the year's worst examples of filmmaking and screen acting. The Razzies have become almost as popular as Hollywood's official Awards ceremonies, serving as a dubious reminder that while the movie industry is filled plenty of good films, it's also stuffed with horrendous ones.

The full list of nominations is is below, which includes an all-new category: The Razzie Redeemer Award. This award will honor a former Razzie-winning actor for delivering a performance that was actually good. And leading the pack in year's awards is Teenage Mutant Ninja Turtles, which picked up nominations in the "Worst Picture," "Worst Supporting Actress," "Worst Director," "Worst Screenplay," and "Worst Remake, Rip-Off or Sequel" categories.

The Razzie winners will be announced on February 21st at 8:00 p.m.