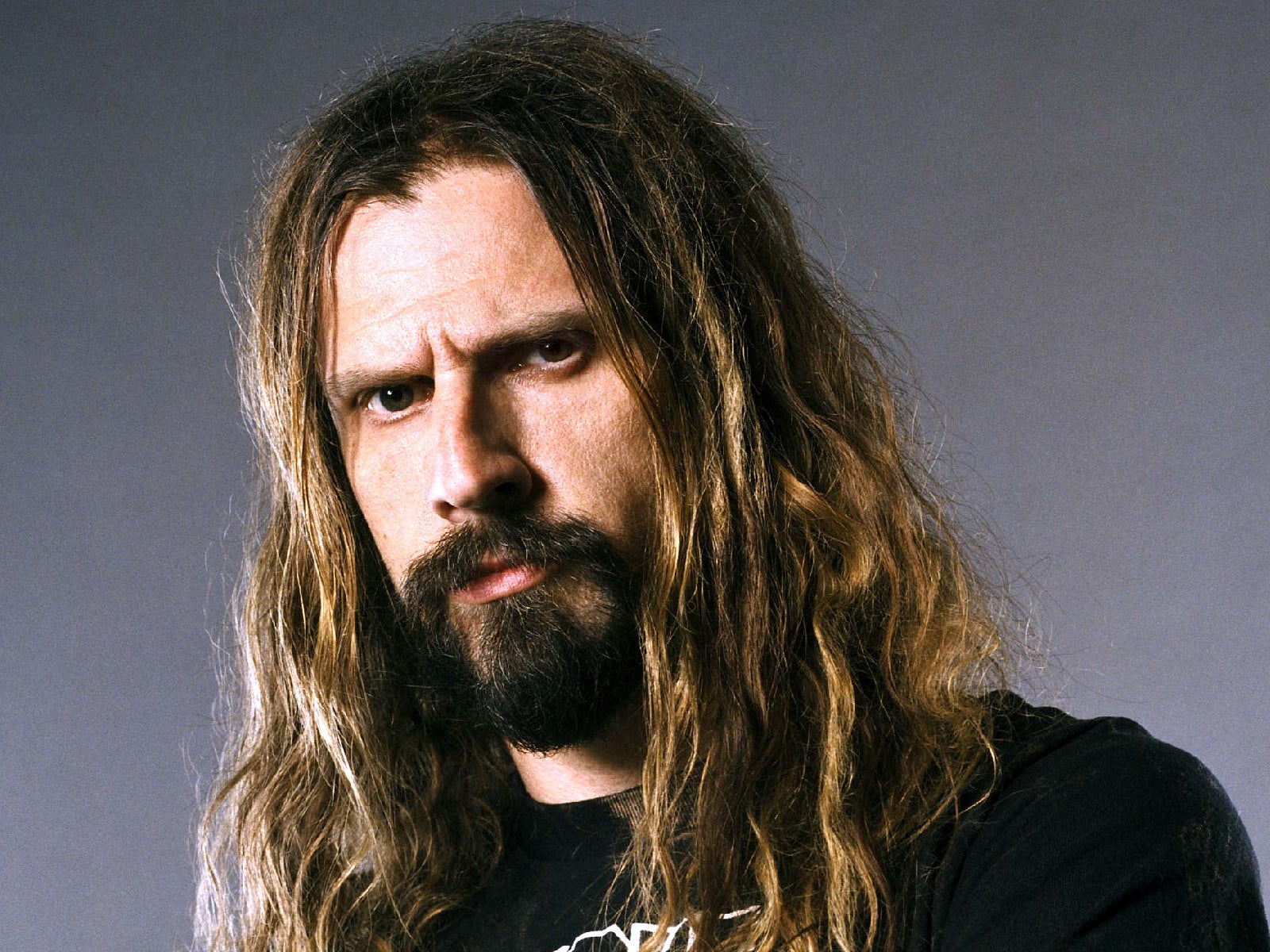 On Halloween musician-director Rob Zombie announced that he has a new film in the works, according to Hollywood Reporter.

Entitled 31, the film takes place on Halloween and will tell the story of five carnival workers who are kidnapped the night before Halloween and held hostage in a compound known as Murder World. They'll try to survive a game called 31 in which murderous maniacs dressed as clowns are released to hunt them down and kill them.

Zombie said the inspiration for the movie came after hearing that statistically more people go missing and are never found on Halloween than any other.

"I thought that's a good premise for a film," Zombie said. "Add in the fact that everyone I know seems to really hate clowns and now you got a film."

"Without the fans raising funds and helping to build buzz, a crazy film like this would have been almost impossible to get off the ground," he said. "I owe the fans big time on this one."

Production is set to begin in February 2015.