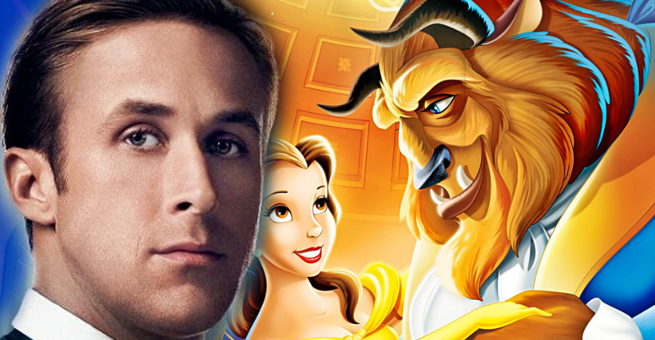 Sounds like Disney may have found their 'Beast' to star alongside Emma Watson ("Harry Potter"), who was recently cast as 'Belle' in their live-action Beauty and the Beast musical.

The Tracking Board, which has been nailing a few scoops here and there now claim that Ryan Gosling ("Crazy Stupid Love") has been offered the lead role. According to them he is Disney's "top choice."

Because Disney is producing, the film is supposed to be a remake of the 1991 animated classic, not a re-imagining. It will be directed by Bill Condon ("The Twilight Saga: Breaking Dawn"), from a script written by Stephen Chbosky.

The real question now is: Can Gosling sing? Find out below.

Filming will begin later this year and as of right now there is no release date set.