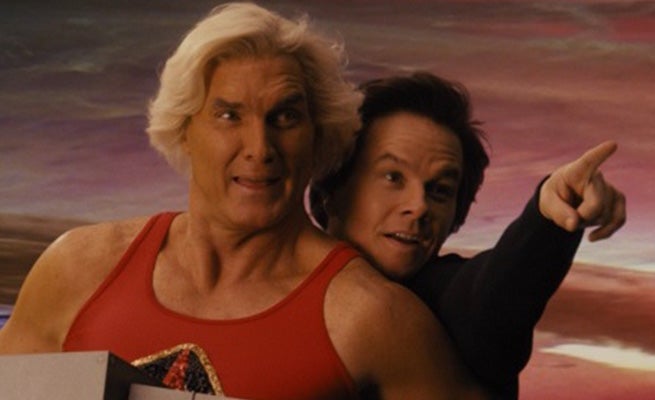 Even though Ted 2 doesn't hit theaters until this summer, things are already moving forward with Ted 3. In an exclusive interview with ComicBook.com, Sam Jones, a.k.a. Flash Gordon, revealed that he is already signed on to work on the third installment of Seth McFarlane's teddy bear comedy.

When asked about his new documentary, Life After Flash, and how life has been since Ted re-boosted his celebrity status, Jones replied with a surprise bit of information:

"Yeah, we're doing that documentary. I've got two other projects in development and of course, Ted 2 comes out June 26. I just signed on for Ted 3. We're moving onwards and upwards, it's wonderful. It's a great adventure at this time in my life."

Jones couldn't say much, other than, "We haven't filmed Ted 3 yet," which isn't surprising. As for Ted 2, Jones says, "It's funny, if not funnier," then the first Ted.

Keep checking back to Comicbook.com, as we will soon be publishing our full interview with Sam Jones, where he discusses Life After Flash and a Flash Gordon sequel.