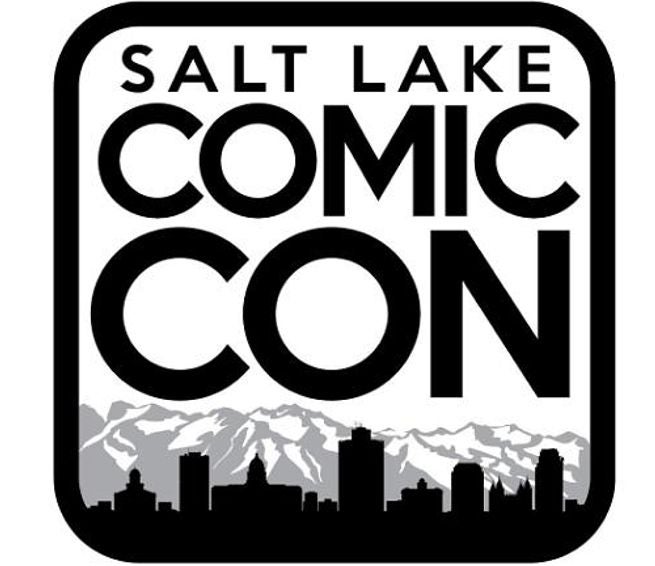 While thousands of comic book fans are currently enjoying 2014 San Diego Comic-Con International, organizers of another event have received a not-so-pleasant surprise. According to organizers of the Salt Lake Comic Con, they have received a cease and desist order from San Diego Comic-Con International asserting that Salt Lake Comic Con cannot use the term "Comic Con" for any event, logo, trademark or website moving forward, further claiming ownership of all variations of the generic term "Comic Con."

Salt Lake Comic Con organizers say San Diego Comic-Con International is asserting intellectual property infringement for use of the name "Comic Con", challenging hundreds of comic conventions around the country and the world already using the words comic con for their show.

"This cease and desist order is baseless and has been attempted before by this organization and has failed. Our primary concern is our fans and making sure we provide them with an event that allows them to meet, great and get up close and personal with their favorite celebrities and pop culture icons," said Dan Farr, Salt Lake Comic Con Founder and Show Producer. "We're puzzled why Salt Lake Comic Con was apparently singled out amongst the hundreds of Comic Cons around the country and the world. We intend to vigorously defend ourselves from this frivolous action."

"San Diego Comic-Con International is threatening not only us, but all the other Comic Cons by trying to prohibit them from using the term for their events," said Bryan Brandenburg, Salt Lake Comic Con Co-Founder and Chief Marketing Officer. "San Diego Comic-Con attempted to trademark 'Comic Con' in 1995 and the application failed. Furthermore, precedence for the mark 'Comic Con' was set when Denver Comic Con received a trademark for their convention on November 26, 2013. Nobody owns the words 'Comic Con' (short for comic convention) and the United States Patent and Trademark Office has already ruled on this."