While some superheroes come from other planets or are born mutants, there are quite a few superheroes, who owe their power to the most unlikely of places. Yes, we’re talking about superheroes from Hell. These superheroes were either born in Hell, share a body with a demon, died and visited Hell, or had a demon for a daddy. In honor of the upcoming Halloween holiday, Comicbook.com presents a list of some of our favorite superheroes with ties to Hell. 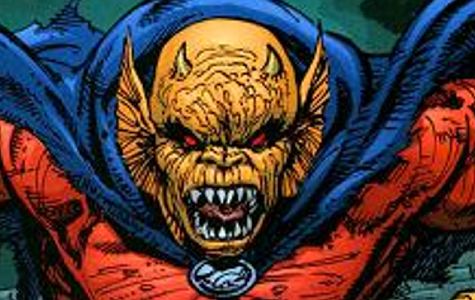 The Demon – DC Comics’ Etrigan The Demon is an actual demon from Hell. Etrigan is bound to a human named Jason Blood, and Etrigan speaks in rhyme. The following poem releases Etrigan, “Yarva Demonicus Etrigan. Change, change the form of man. Free the prince forever damned. Free the might from fleshy mire. Boil the blood in heart of fire. Gone, gone the form of man, Rise the demon Etrigan!” 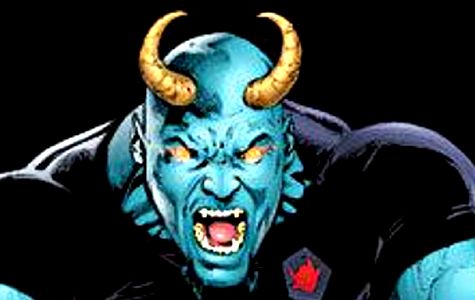 Blue Devil – DC Comics’ Blue Devil was originally just a stuntman named Daniel Patrick Cassidy, wearing an exoskeleton. However, Cassidy died, and he came back as a real devil, who is unable to set foot on consecrated ground without self-immolating. 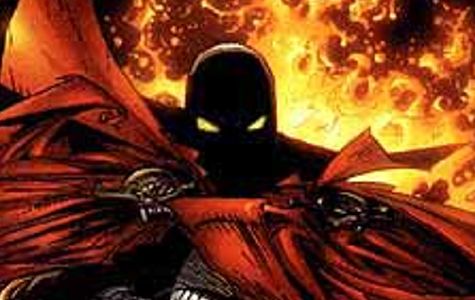 Spawn – Image Comics’ Spawn is a character created by Todd McFarlane. In the original Spawn stories, Spawn was a CIA agent who was killed, went to Hell, and made a deal with the devil Malebolgia to come back as a Hellspawn. However, Al Simmons has recently been replaced as Spawn by Jim Downing. 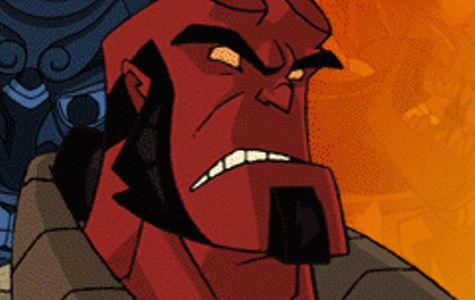 Hellboy – While Hellboy’s origins is somewhat mysterious, he has been described as a demon that was brought to earth by Nazi occultists. While Hellboy has the looks of a devil, he actually fights on the side of the United States government. Hellboy was created by Mike Mignola and is published by Dark Horse Comics. 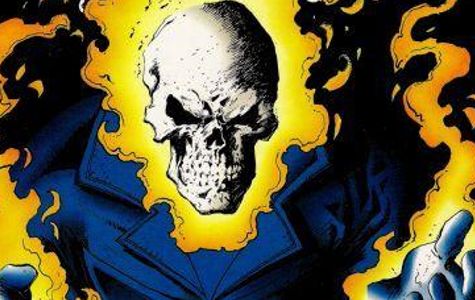 Ghost Rider – Black leather costume, chains, fiery motorcycle, and a flaming skull for a head, throw in a soul traded to the devil, and that’s all the makings of a great superhero from hell. While there have been a couple different Ghost Riders, the most well-known is a motorcycle stunt performer named Johnny Blaze, who shares his body with a demon. 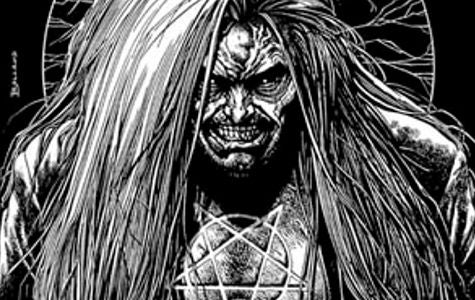 Hellstorm: Son of Satan – Daimon Hellstrom was born in the fictional town of Greentown, Massachusetts, but his daddy was a demon called Satan and he is a ruler of Hell. Despite his demonic heritage, Hellstorm choose to use his powers for good, and he even became a member of the superhero team The Defenders. 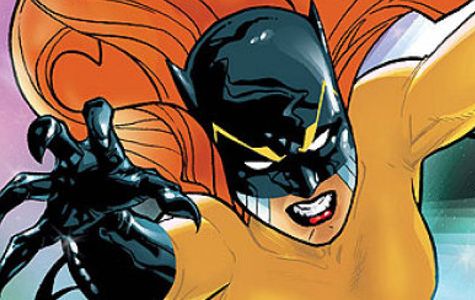 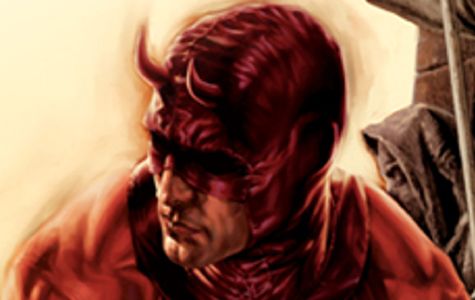 Daredevil – One might think with the word “devil” in his superhero name and a background that included growing up in Hell’s Kitchen that Daredevil might be from the underworld. However, the Hell’s Kitchen where Daredevil grew up was a neighborhood in New York City, and Daredevil’s daddy was a boxer, not a demon. 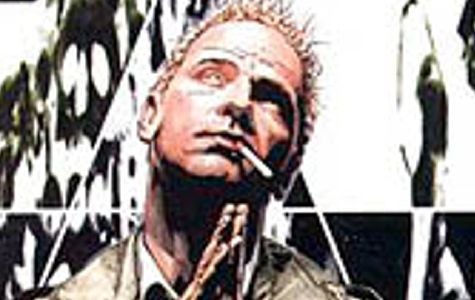 Hellblazer - John Constantine has demon blood running through his veins, and he had sex with a succubus. He has at times crossed paths with various DC Comics superheroes, but he's more of an occult detective than a superhero. 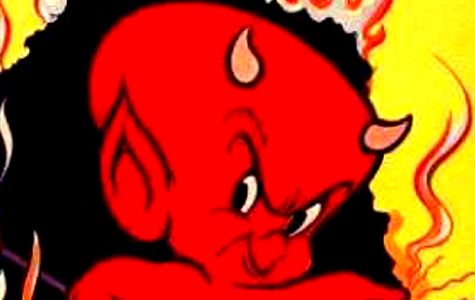 Jake Paul vs Ben Askren: Twitter Hyped Up For The Fight This Weekend