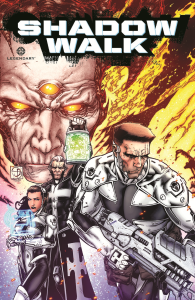 Legendary Comics have released a preview of Shadow Walk, the forthcoming original graphic novel by writer Mark Waid (with Thomas Tull and Max Brooks) and artist Shane Davis. You can check out eight pages of the preview--which is available in print exclusively at New York Comic Con this weekend--below. "Thomas Tull gave it to me a year ago almost two years ago the difficult passage shadow of death–what if that's a real place–not a parable, not an allegory but a veiled reference to a lost land or a mysterious hard to get to place on earth that really does exist? What would that mean?" Waid explained the series to ComicBook.com back in July. "What came of that is that Thomas and I sat down with Max Brooks who is a brilliant world-builder and smart as a whip and went through history and built a big, thick bible of the ways that this really could have been a touchstone in different languages and cultures over the years–a valley that tests your faith and tests your mettle and tests you for who you are. From there, I was able to make a story and give it texture where ours is a graphic novel of a story of a special forces officer, who stumbled into it during the Iraq war with a platoon of buddies. He's the only one who made it out alive and the only person who ever has made it out but now he has to lead a new group of people to figure out what it's about and why it's there. It's a realm of beasts and perils that doesn't make sense on any kind of cosmological foundation that we know. Is it science fiction? Is the gates of hell?" Check out the preview pages below. 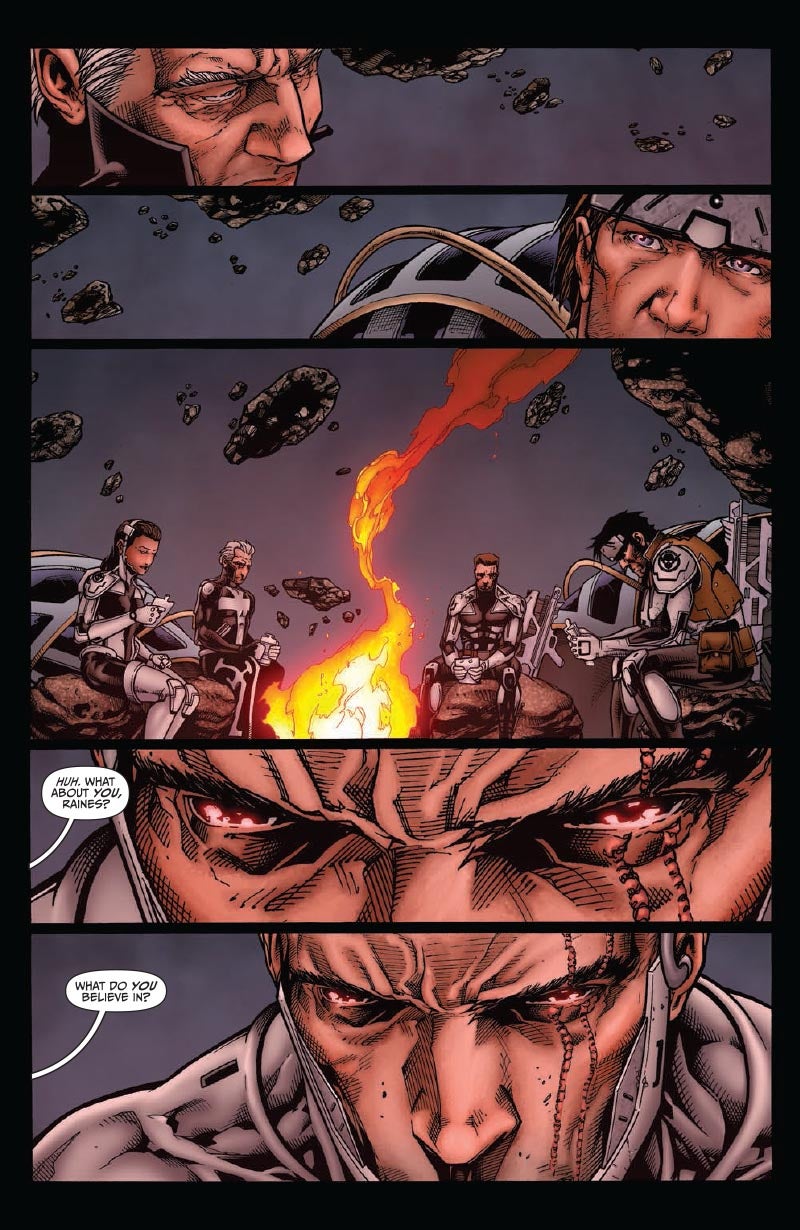 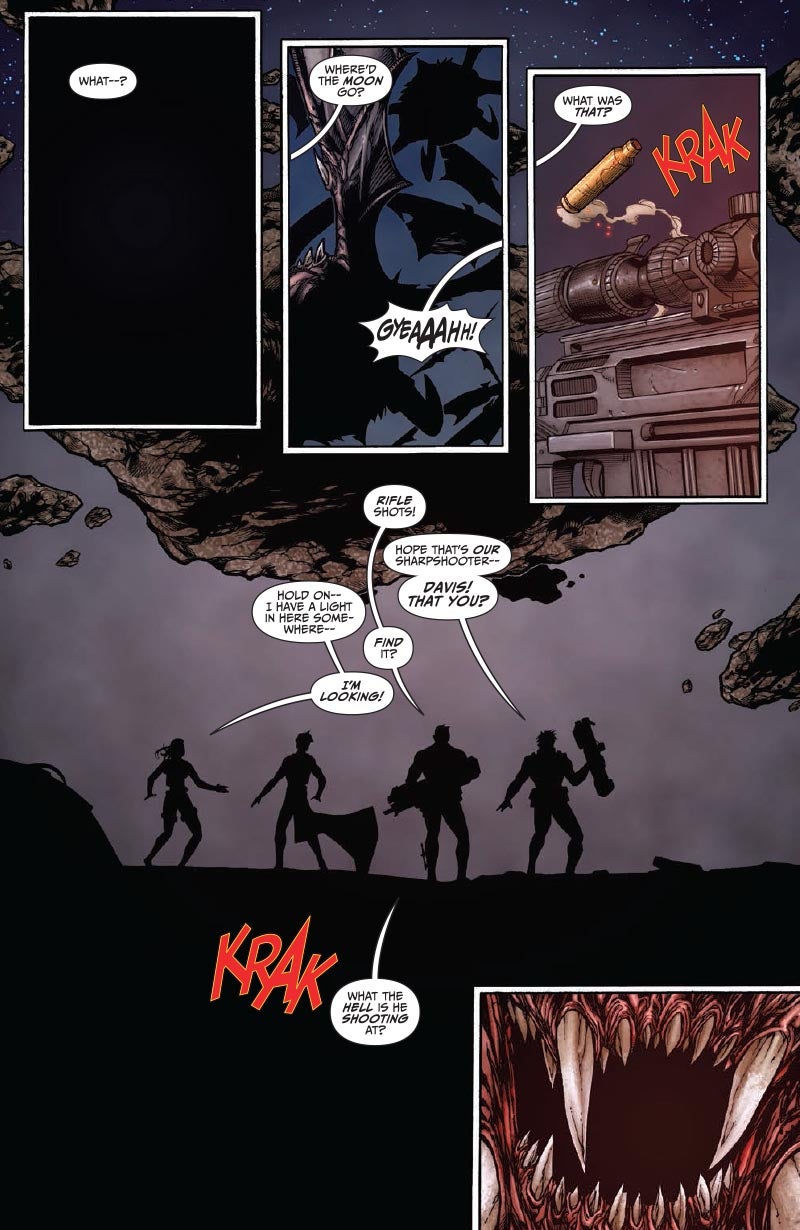 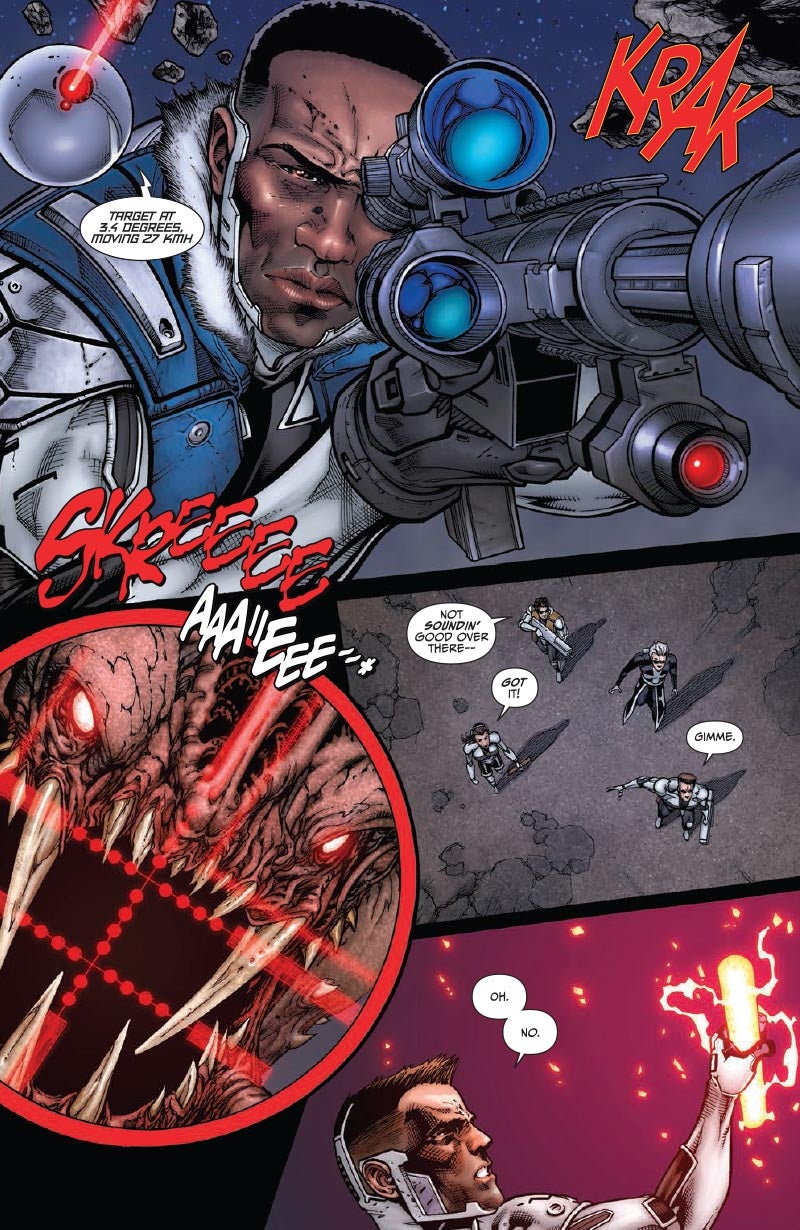 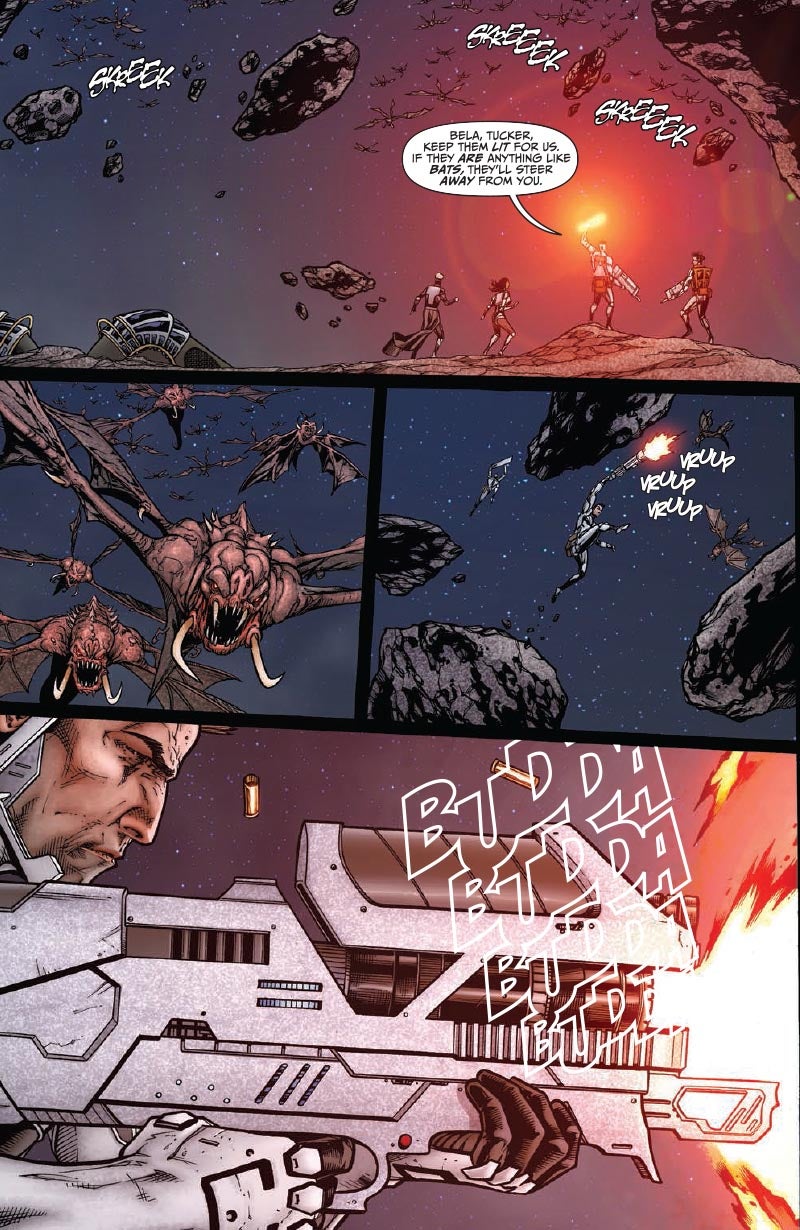 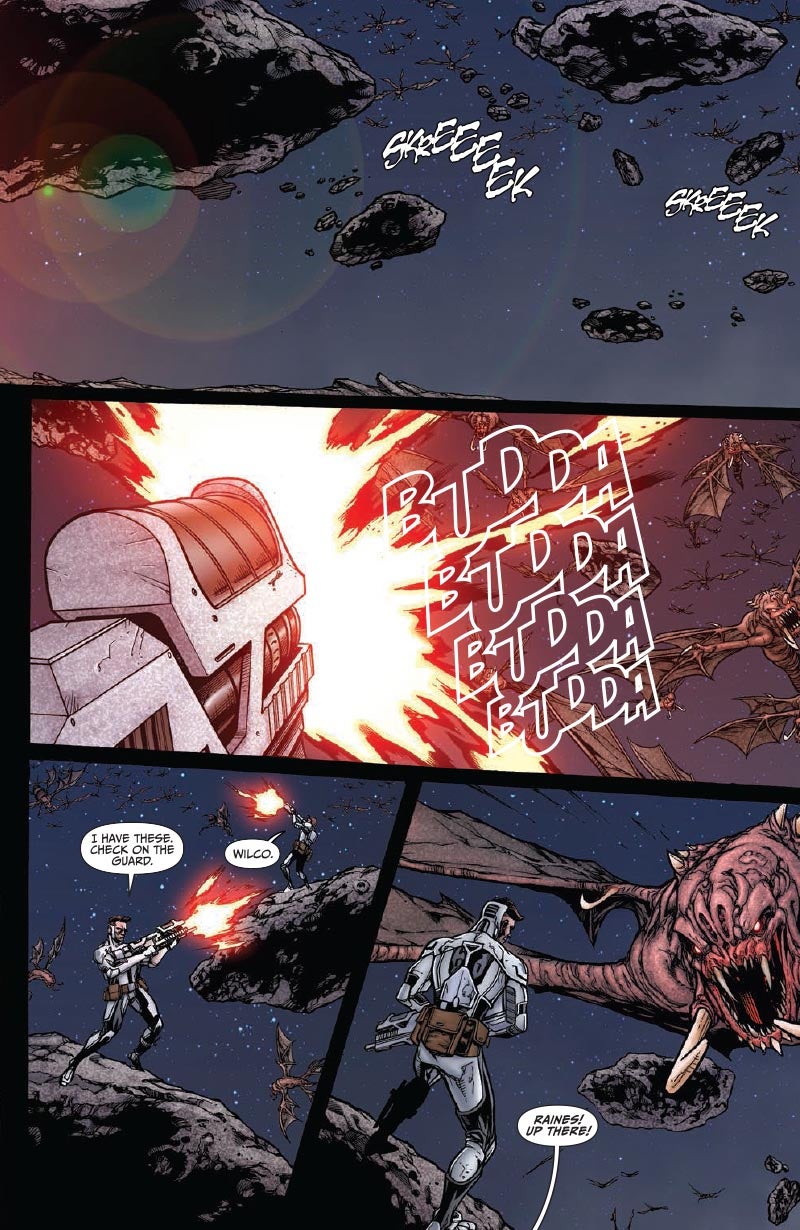 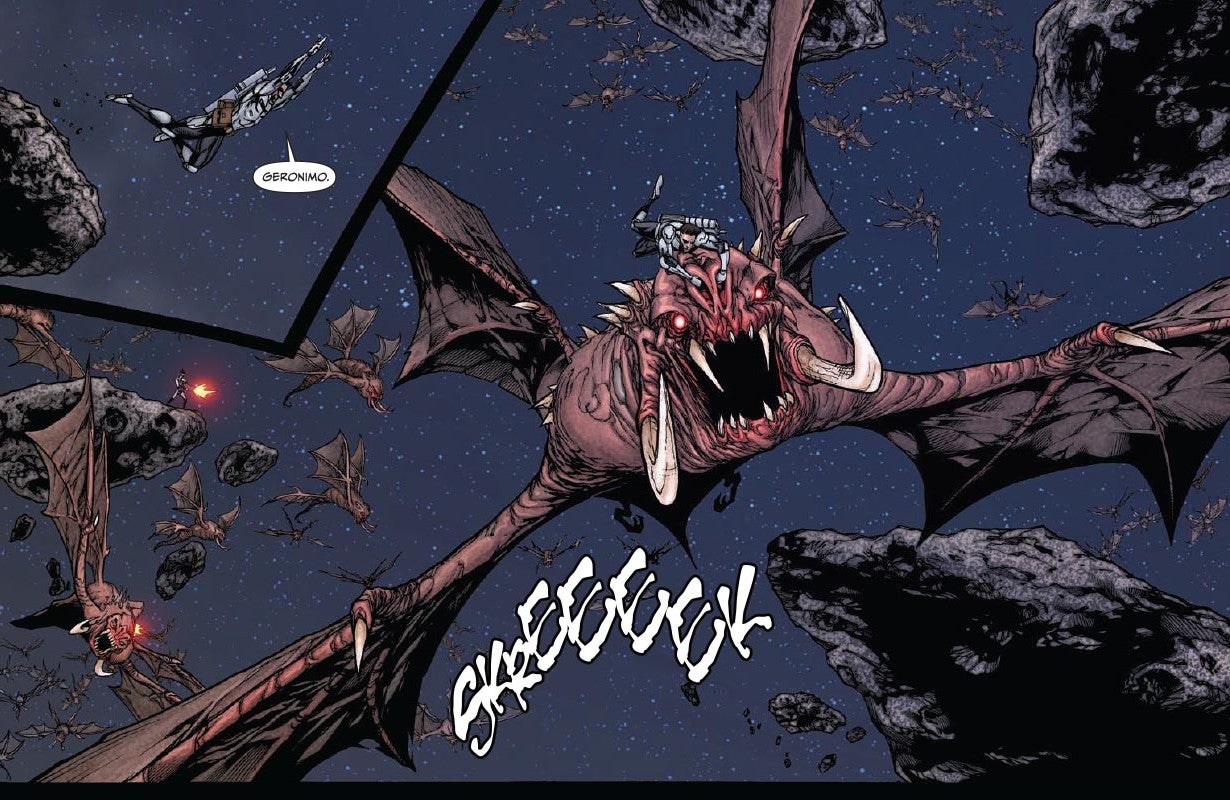 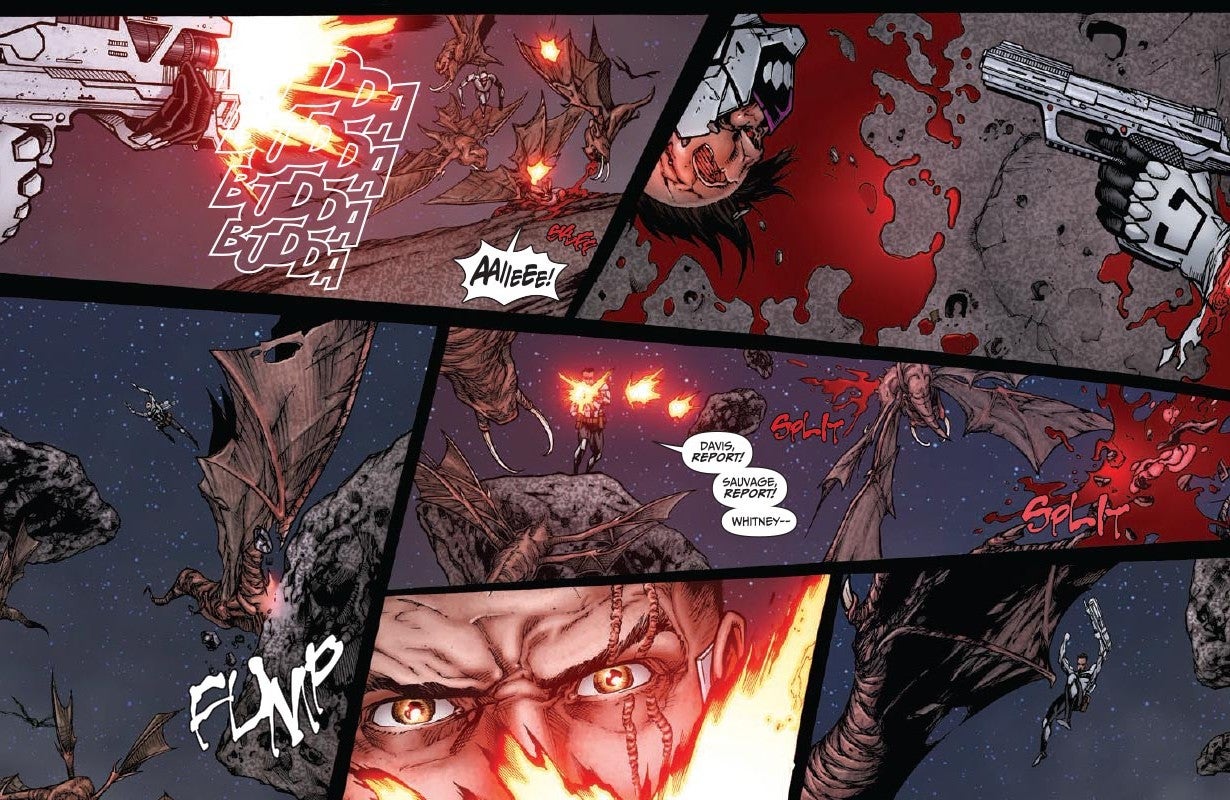 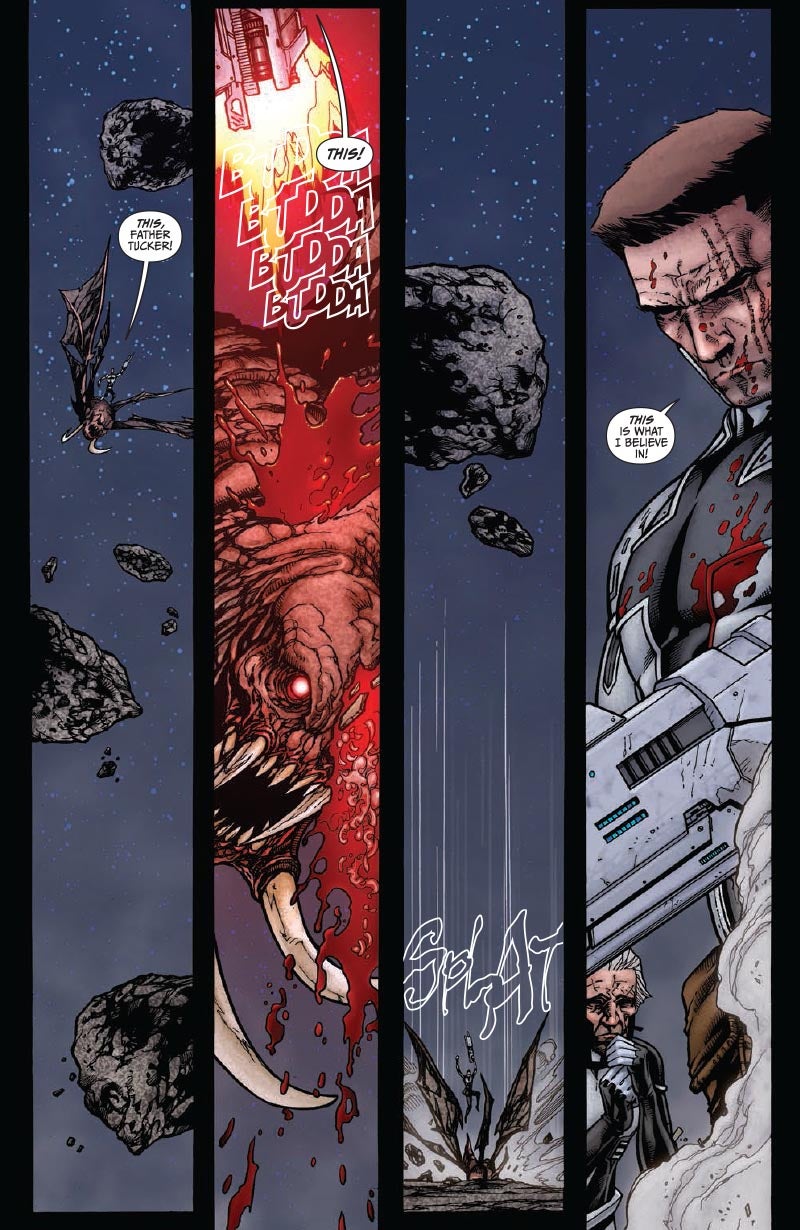