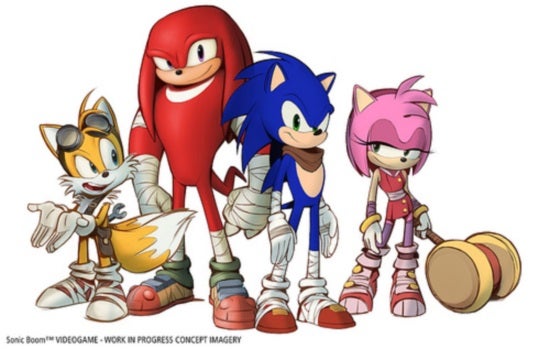 Sega announced that there 22-year-old iconic mascot will star in a new video game as well as new CG animated television series, both called Sonic Boom. Sonic Boom will feature new, modern redesigns of Sonic, Tails, Knuckles and Amy that are "inspired by the abilities and unique personalities of each of the characters, while still maintaining the core identity and values of the Sonic brand." The Sonic Boom game and animated series will share a world and a narrative, with the environments and style reflecting the full collaboration between SEGA and its partners. The Sonic Boom television series will air on Cartoon Network. The show be a comedy, with 52 11-minute episodes planned. Each will start with a simple character-driven story and escalate into an epic, world-saving story. The show is co-produced by SEGA and OuiDO! Productions. The Sonic Boom video game will be a prequel to the television series. The game will be different from previous Sonic games, putting collaborative gameplay at its core. The game is being developed by Big Red Button Entertainment for the Wii U and by Sanzaru Games for the Nintendo 3DS, with both teams collaborating with SEGA's Sonic Team. The game will be the third released as part of an exclusive deal with Nintendo and will take advantage of the innovative hardware found in Nintendo's consoles. The game will also feature combat an exploration mechanics, as well as a new Enerbeam tether mechanic that allows players to explore the world of Sonic Boom in new and unique ways. SEGA also plans to release a wide range of Sonic Boom merchandise, primarily through TOMY. TOMY plans to release plush, action figure, role play, and vehicle and novelty toys based on the series. "We want to ensure that the Sonic brand continues to evolve and appeal to new generations of Sonic fans and this different look introduces a fresh approach that will be at once both familiar and new to consumers," said John Cheng, President & COO, SEGA of America. "We are committed to supporting this initiative to provide great entertainment to fans for all aspects of their lives." Sonic has been SEGA's iconic mascot since his debut in the original Sonic the Hedgehog game in 1991, and has starred in many games, comics, and cartoons over the year. 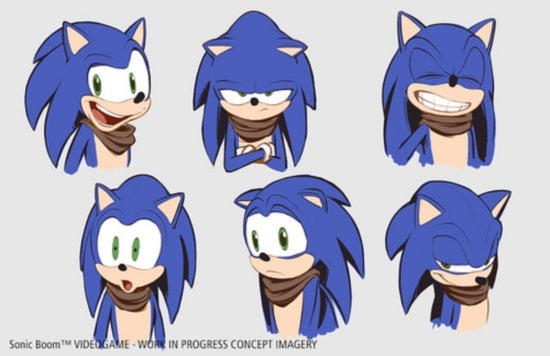 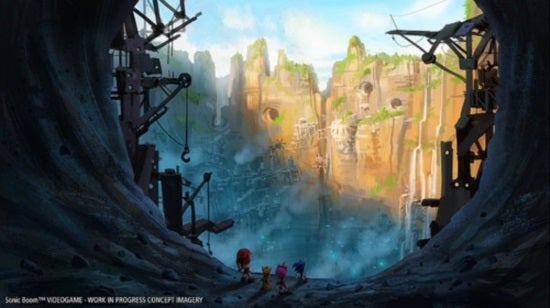 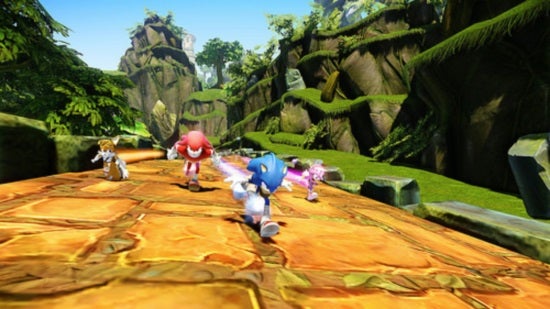 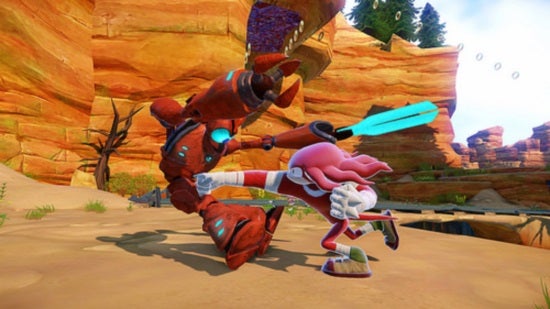 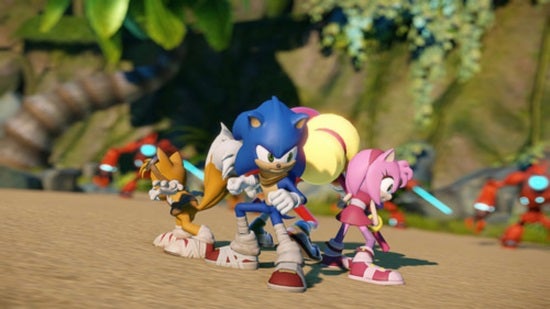 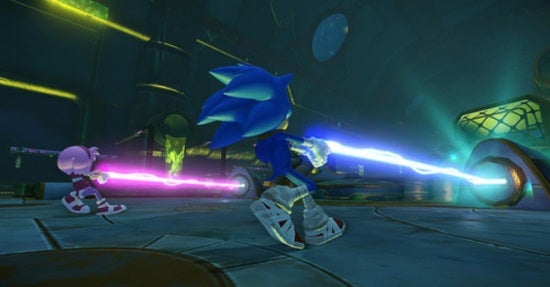 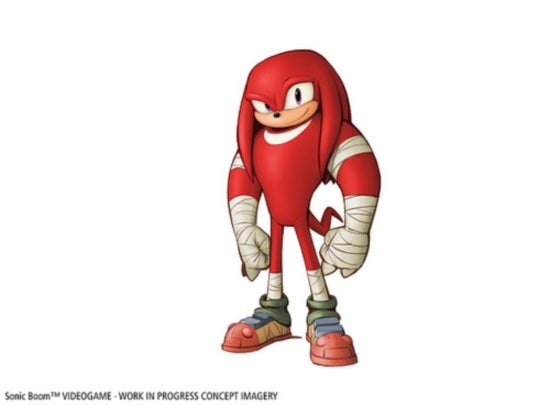 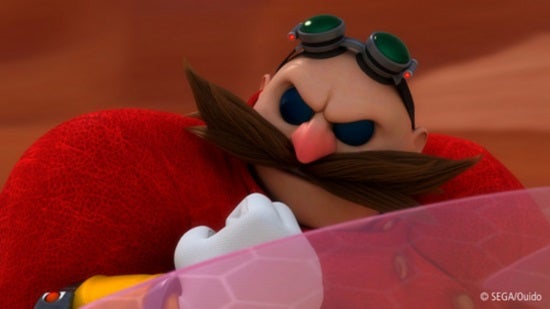 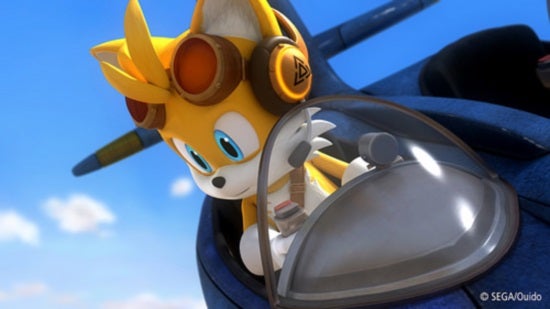 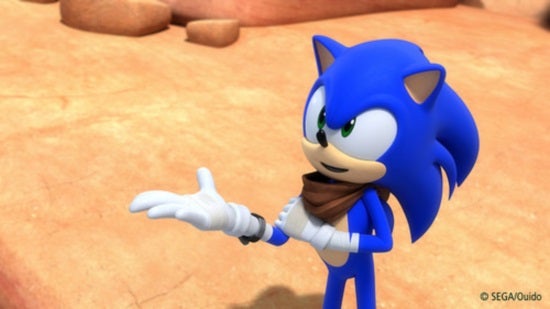 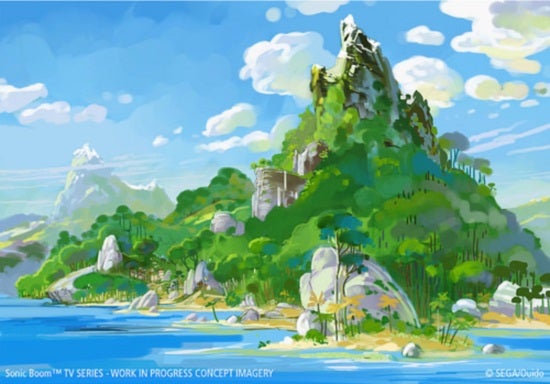