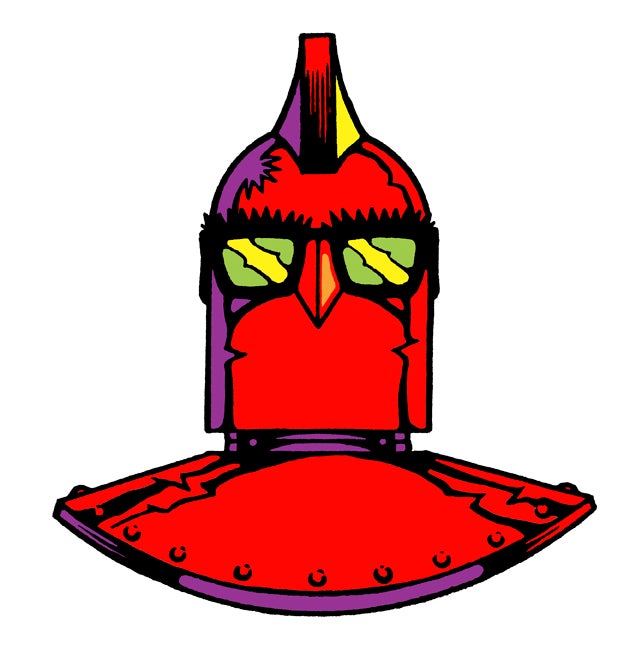 Seibert and Sony Pictures announced today that they are joining forces to create Go! Cartoons, a new project that will allow emerging artists the chance to turn their ideas into animated shorts that wildest on Seibert’s Cartoon Hangover YouTube channel which has more than 1.3 million subscribers.

"Fred Seibert is a force of nature in animation, and we are thrilled to expand our current relationship with him by partnering on this,” he said. “This is a great opportunity for Sony Pictures Animation to find new talent that might not emerge from more traditional platforms. Fred has a proven track record with this type of incubator project, with series after series launched from them, including The Powerpuff Girls, The Fairly OddParents and Adventure Time.  Hotel Transylvania director Genndy Tartakovsky was also an incubator find—Fred and I were in the first meeting where he pitched the idea for the hit series Dexter's Laboratory."

Artist interested in pitching a cartoon are advised to read the Go! Cartoons FAQ for more information.