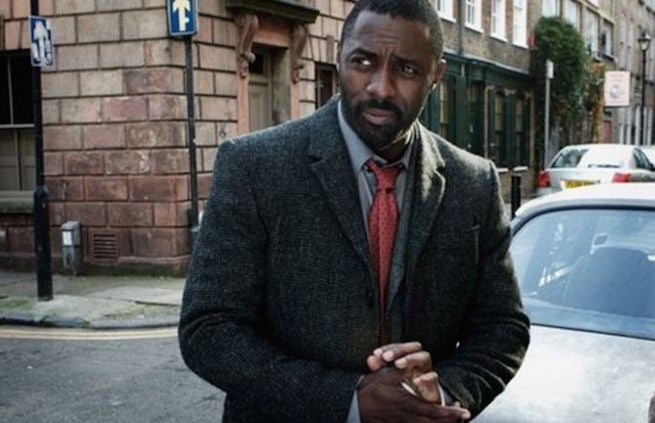 Is Idris Elba being considered for the next James Bond? Certain Sony higher ups are keen on the notion, according to The Daily Beast.

Emails leaked through a recent cyber attack on the movie studio, it was revealed that Sony Pictures Entertainment Co-chairman Amy Pascal is an Elba fan.

The James Bond franchise has been the topic of discussion in the last number of weeks. With the next installment, Spectre, due out next year, it's endured more than a few setbacks. The movie’s budget has increased to over $300 million. The movie script was reportedly leaked online.

Elba as Bond is not a new subject and has been the topic of online discussion for years. However, with Pascal supporting the idea, it could be a possibility, especially considering that current 007 Daniel Craig has previously voiced his desire to leave the role.

“I've been trying to get out of this from the very moment I got into it,” Craig told Rolling Stone in 2012, “But they won't let me go, and I've agreed to do a couple more, but let's see how this one does, because business is business and if the s*** goes down, I've got a contract that somebody will happily wipe their a** with.”

If cast, Elba would be the first black actor to portray the British super spy.

Craig is contractually tied to one more Bond film following Spectre which opens in theaters Nov. 6, 2015.