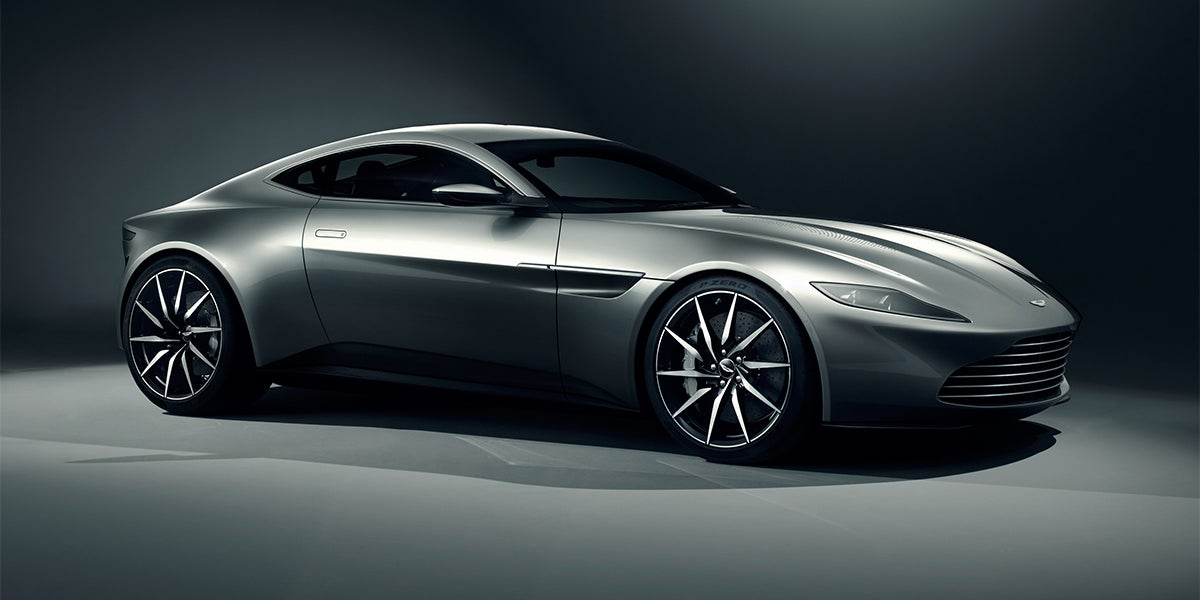 Today the first new cast member of the 24th James Bond film, Spectre, was announced at the historic Pinewood Studios. It was none other than the new Aston Martin DB10, The Verge reports.

"Built for Bond," the sleek new sports car was specifically designed in collaboration between the film's producers and Aston Martin.

In a prepared statement, Aston Martin announced there will only be 10 DB10s produced.

"The DB10 gives a glimpse to the future design direction for the next generation of Aston Martins," the statement explained.

"You will see what it can do when you come and see the movie," said Director Sam Mendes at today's unveiling. 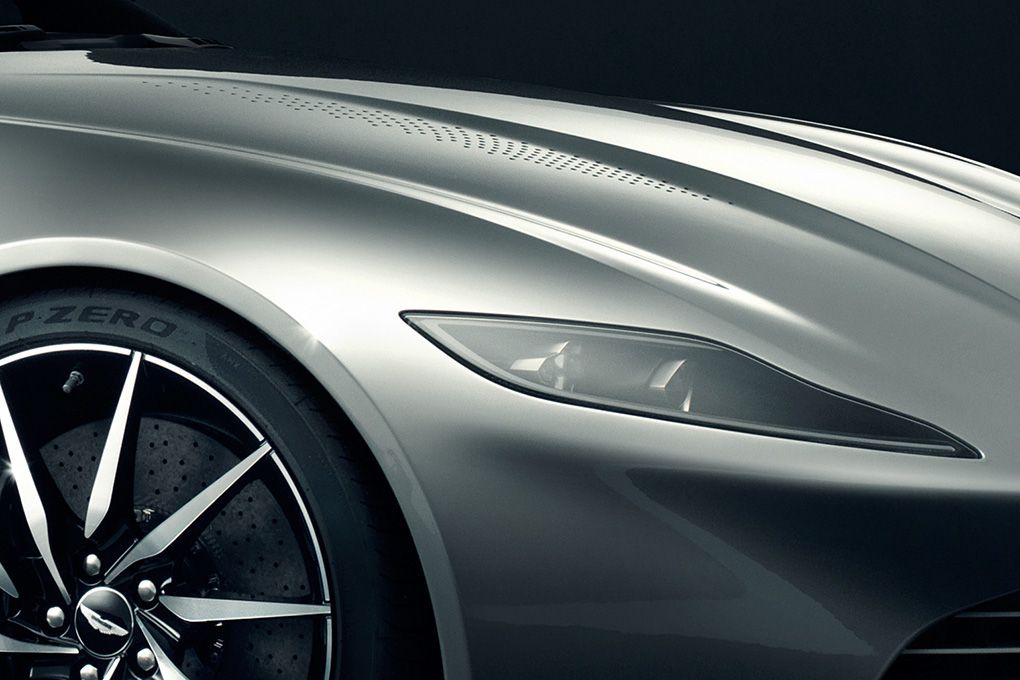 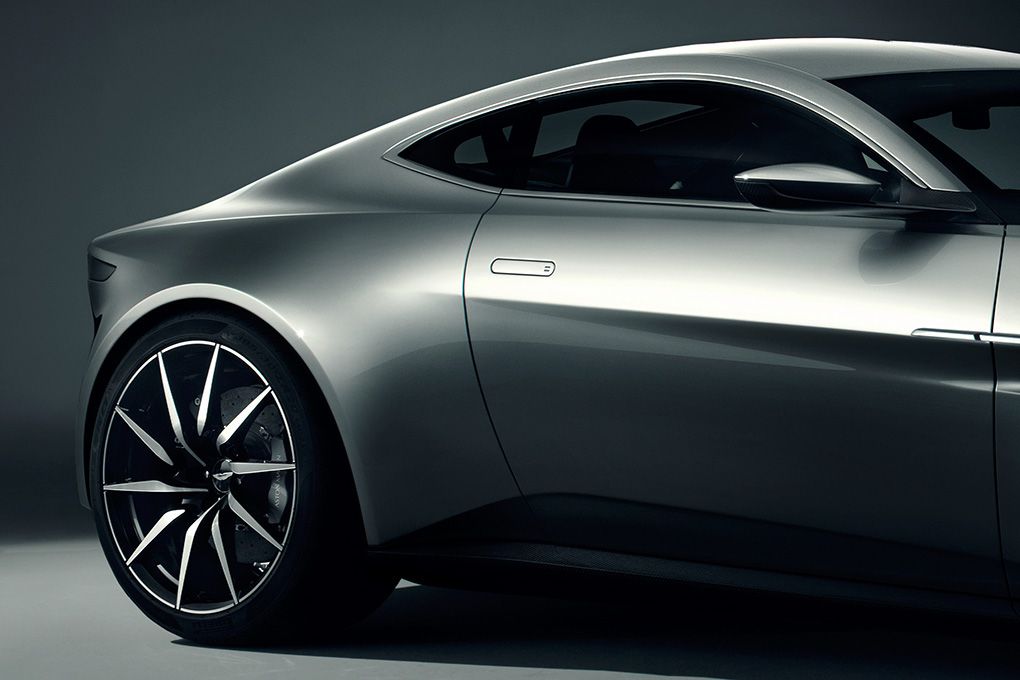 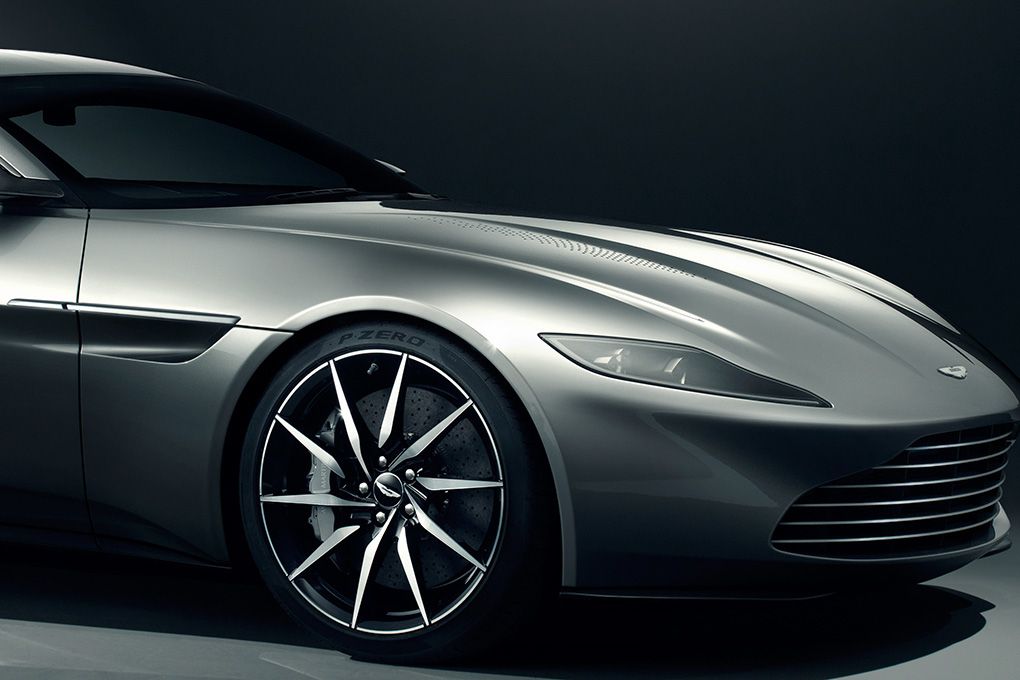 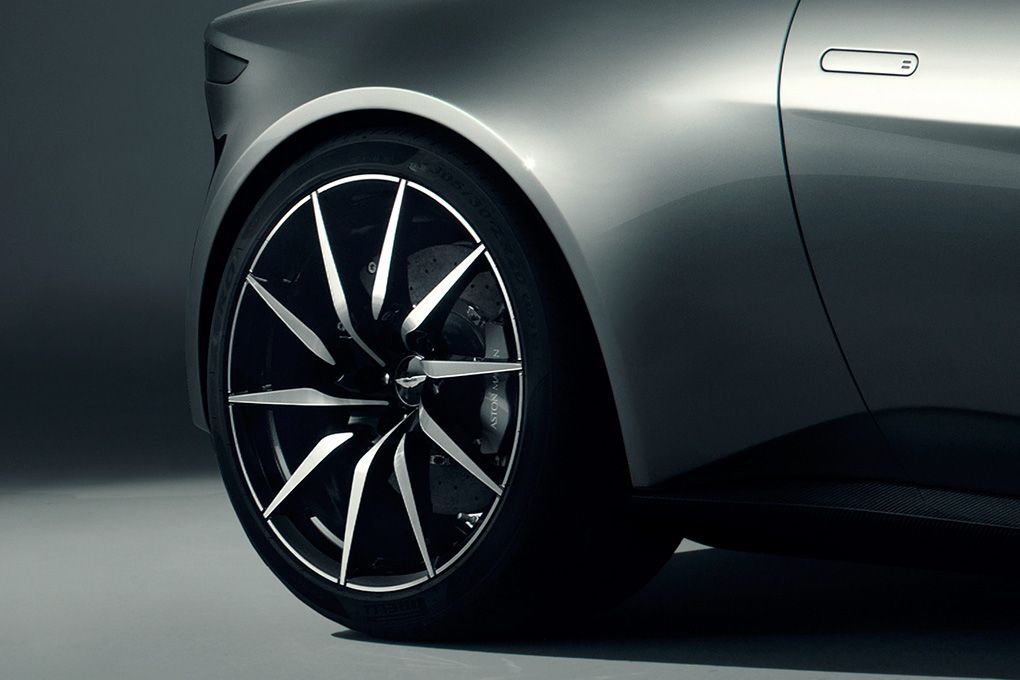 SPECTRE: Get Up Close & Personal WIth The New Bond Aston Martin