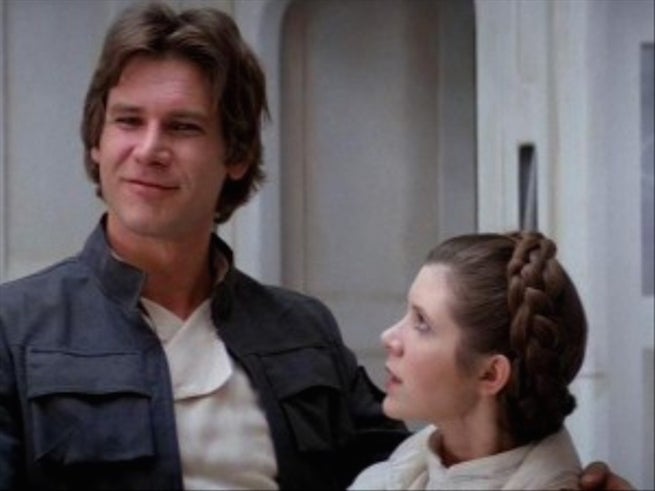 Ellen Page and Jessica Alba will be taking part in director Jason Reitman's live stage-reading of The Empire Strikes Back on Thursday Night at the Ace Hotel Theater in Los Angeles, Entertainment Weekly reports.

“The Han Solo character is fascinating in that the approach to every other character in Star Wars is earnest and kind of sweet and old-fashioned. The heroes are heroes, and the villains are villains. And within this world, we’re introduced to one human being who looks at it all with irony,” Reitman said. “He’s the guy who doesn’t give a crap.”

Reitman’s live-read series takes classic scripts and provide them with a new spin.

“For Leia, I just wanted to find an actress who was beautiful and also had the ability to be tough and funny, and I’ve seen Alba do all of that. And I needed somebody who would have chemistry with Ellen,” Reitman added.

Other members of the cast include Aaron Paul as Luke Skywalker, J.K. Simmons as Darth Vader, Stephen Merchant as C-3PO, Dennis Haysbert as Lando Calrissian, and Kevin Pollak as Yoda.