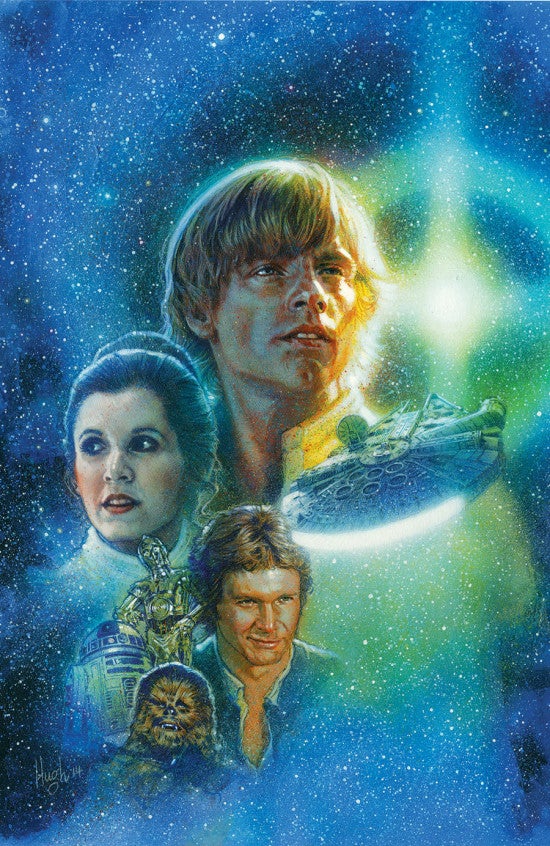 Dark Horse Comics will wrap up their currently-ongoing Star Wars and Star Wars: Legacy series, as well as the four-issue Darth Maul: Son of Dathomir miniseries in August and will reportedly launch no new stories set in the Star Wars universe. Following the purchase of Lucasfilm by the Walt Disney Company, the Star Wars comic book license is not being renewed at Dark Horse for the first time in nearly 20 years, opting instead to move it to Marvel Comics, also a Disney subsidiary. The Darth Maul miniseries in particular has already been upset by the Disney acquisition once; the story it tells is based on unproduced episodes of Star Wars: Clone Wars which was cancelled to make way for Star Wars: Rebels and so that Disney could move their animated Star Wars show from the Cartoon Network to Disney XD. 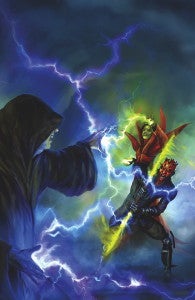 While there are no more new stories planned, the final Star Wars comics from Dark Horse won't work themselves through the pipeline until closer to the end of the year. The August-solicited comics will all be collected in trade paperbacks which were also solicited for release in October. A Dark Times Gallery Edition will also be released toward the end of 2014. Dark Horse has been instrumental in building the Star Wars Expanded Universe, which has been the dominant Star Wars canon for years, since Lucasfilm had made few or no movies or TV series most years until fairly recently. The Expanded Universe continuity will be discarded for the purposes of Star Wars Episode VII, its sequels and spinoffs.

Star Wars: End of an Era As Dark Horse Releases Its Final New Comics in August