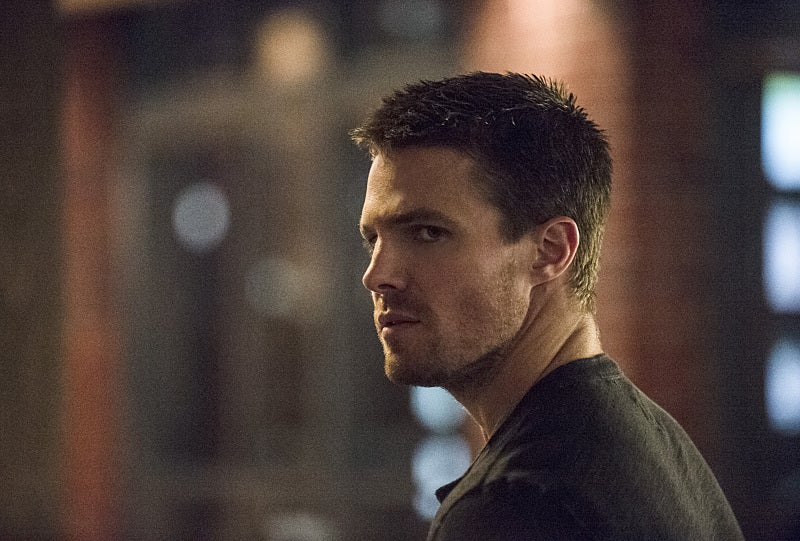 Just before last night's episode of Arrow aired, series star Stephen Amell took to Facebook to encourage fans to watch -- and to make a bold prediction for the superhero drama.

The series -- now well into its third season -- is firing on all cylinders, with premiere ratings that improved over last year's numbers, when it was one of The CW's biggest hits...and of course a spinoff in The Flash that is absolutely dominating.

After a start that got generally warm reception but certainly not uniformly glowing reviews, Arrow's second season is widely considered to be a huge step forward, making the series a fan-favorite and rallying critics and writers to its side when it was denied nominations for technical Emmy Awards many believe it should have won (most notably for its stunts and fight choreography).

Well, according to Amell, the series has upped its game again in a big way. He wrote to Facebook, in part:

I was sure pretty early on that Season 2 was going to surpass Season 1 for a variety of reasons. Namely: You learn so much in the first season of a show, and it'd be foolish to think those lessons wouldn't be applied. Plus, I knew about the addition of a soon to be struck by lightning fellow and the integration of iconic elements from the Green Arrow mythos as a way to up the villain ante / tie together the flashbacks and the present day for the first time.

So what happened? Season 2 was better.

Out of respect for the previous sentence, I've wanted to reserve judgement on Season 3 until I could see - at the very least - the first nine episodes. Well... I've seen them.

Season 3 is going to annihilate Season 2.