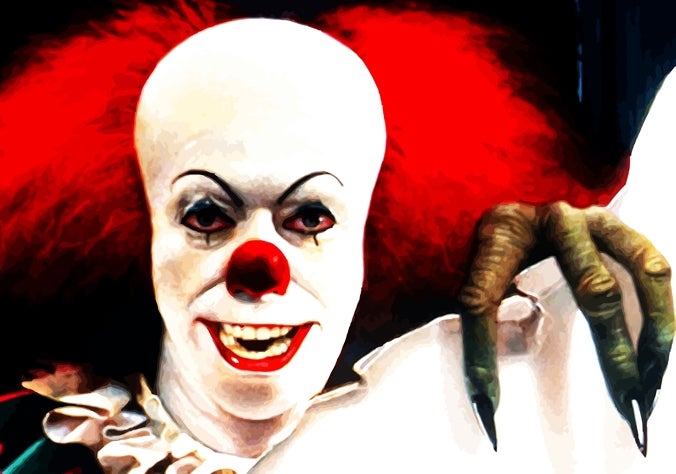 A feature film adaptation of Stephen King’s IT is finally moving into production, with True Detective's Cary Fukunaga set to direct.

IT producer Dan Lin revealed the news to Vulture last night, saying that preparations for the film will begin in March, with principle photography planned for summer 2015.

IT is one of Stephen King's more popular novels, which follows a group of childhood friends who are haunted by an evil entity that takes the form of a demonic clown called Pennywise. When Pennywise returns to stalk friends in their adulthood, the friends fight back to stop the evil spirit once and for all.

Lin also revealed that he and Fukunaga will break Stephen King's novel into two separate films. The first film will follow Pennywise’s terrorizing the friends when they are children. The second installment will jump to the future, with the grown-up friends striking back at Pennywise.”“The book is so epic that we couldn’t tell it all in one movie and service the characters with enough depth,” Lin told Vulture.

Despite being one of King’s most memorable properties, IT has only seen a television miniseries adaption. Lin confirmed that he and Fukunaga received King’s blessing before moving ahead with the project, describing the author’s response as “Go with God, please! This is the version the studio should make.”

Stephen King's IT Will Film Next Summer