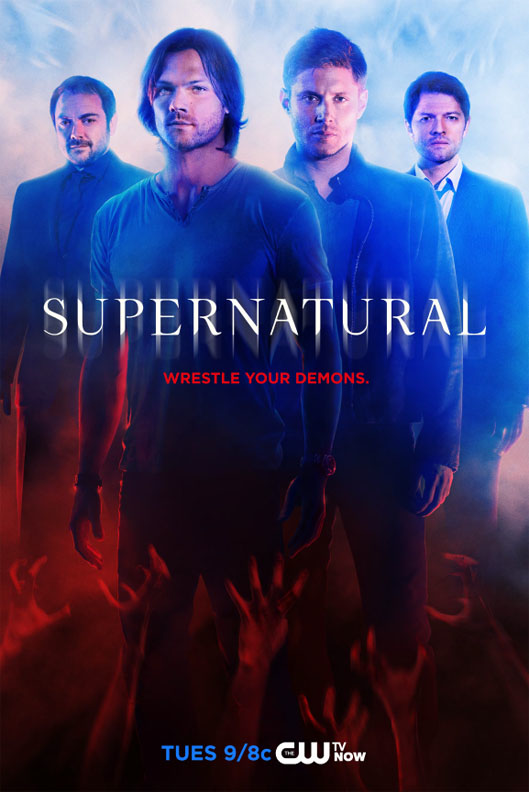 The new season of Supernatural kicks off Tuesday, October 7 at 9pm ET, following the series premiere of The Flash.

The night before, The CW will air a Supernatural Retrospective. The special, in which executive producers and stars share their favorite moments from the first nine years and tease what's to come, airs following the season premiere of The Originals on Monday, October 6 at 9pm ET/PT.