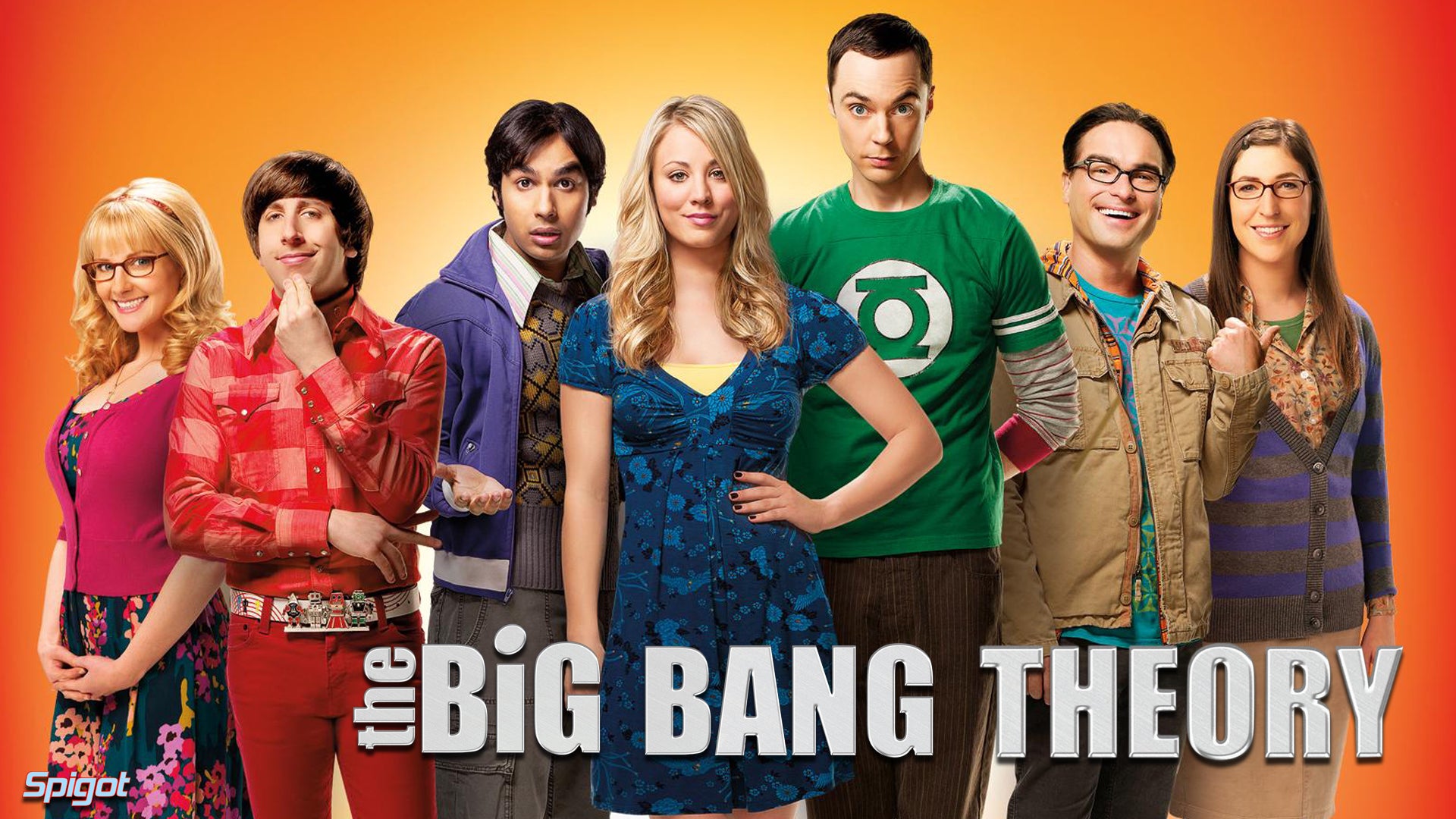 The Big Bang Theory is all new tonight.

Love is in the air in the new episode entitled The Prom Equivalency. When the gang recreates a high school prom on the roof of the guys’ apartment building, Sheldon feels pressure to participate in all the typical romantic traditions.

The girls want to recreate their high school proms since none save for Penny had memorable ones and the guys never attended theirs. But no prom would be complete without its share of panic attacks, awkward moments, nerd drama, and hilarity.

Tonight’s episode will premiere at 8 p.m. EST on CBS.