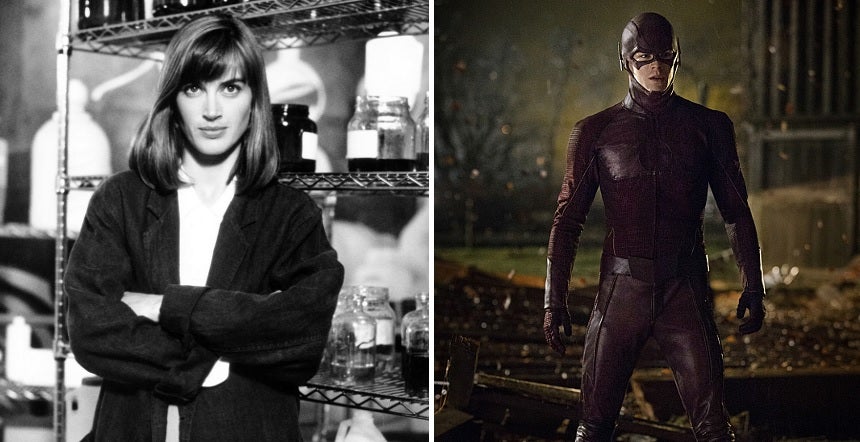 With 4.5 million viewers, The Flash continues to be one of this seasons biggest breakout hits. A key to that success, is the show creators’ commitment to paying homage to the Scarlet’s Speedster’s roots; not only in terms of the comic book mythos but the 1990 CBS series as well.

John Wesley Shipp, who was the titular hero in the CBS version is passing the torch in the CW incarnation in a recurring role as Barry’s father. Mark Hamill will be reprising his role as the Trickster from the 1990 series. Shipp and Hamill aren’t the only CBS Flash alums who will be appearing on the new series, IGN reports.

Amanda Pays, who played Tina McGee in the 1990 series, will play a new version of the same character. Whereas McGee was Barry’s closest ally and worked for S.T.A.R. Labs in the former series, this new McGee is the ex-wife of Harrison and works for the rival Mercury Labs.