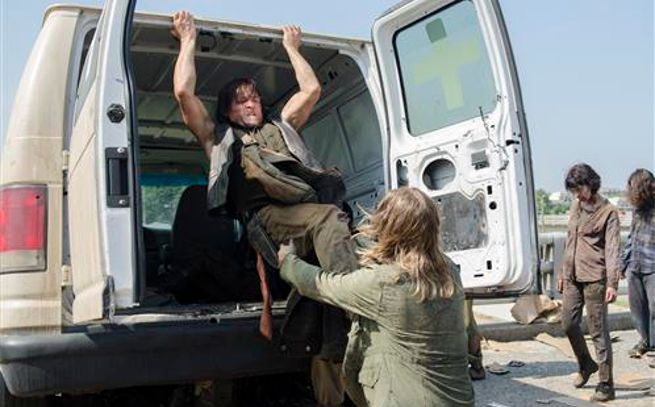 This Sunday’s prime-time NFL game will be between The Dallas Cowboys and The New York Giants. Will they have what it takes to stop The Walking Dead? Probably not, but we’ll be there for the carnage regardless.