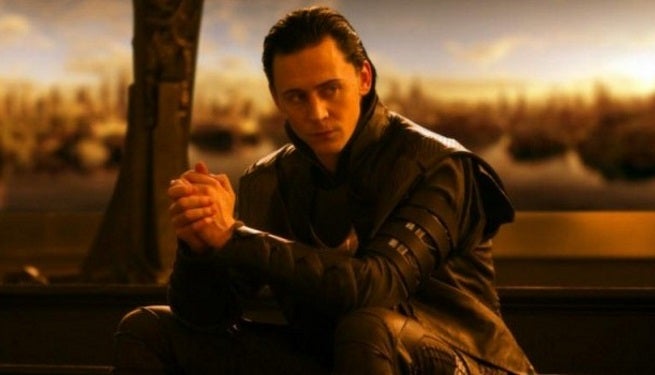 First announced at San Diego Comic Con, Skull Island will delve into King Kong's cinematic origins, featuring an original draft of the script by Max Borenstein. Previous King Kong films have touched on the island, but Legendary's new film will on and explore the mysterious and dangerous place.

The film will be directed by Jordan Vogt-Roberts, who directed and executive produced The Kings of Summer.  He has also directed the pilot and multiple episodes of FX's new series You're the Worst and is set to direct an adaptation of the Metal Gear Solid video game series for Sony.

Skull Island will be distributed by Universal Pictures, and will open in theaters November 4, 2016.