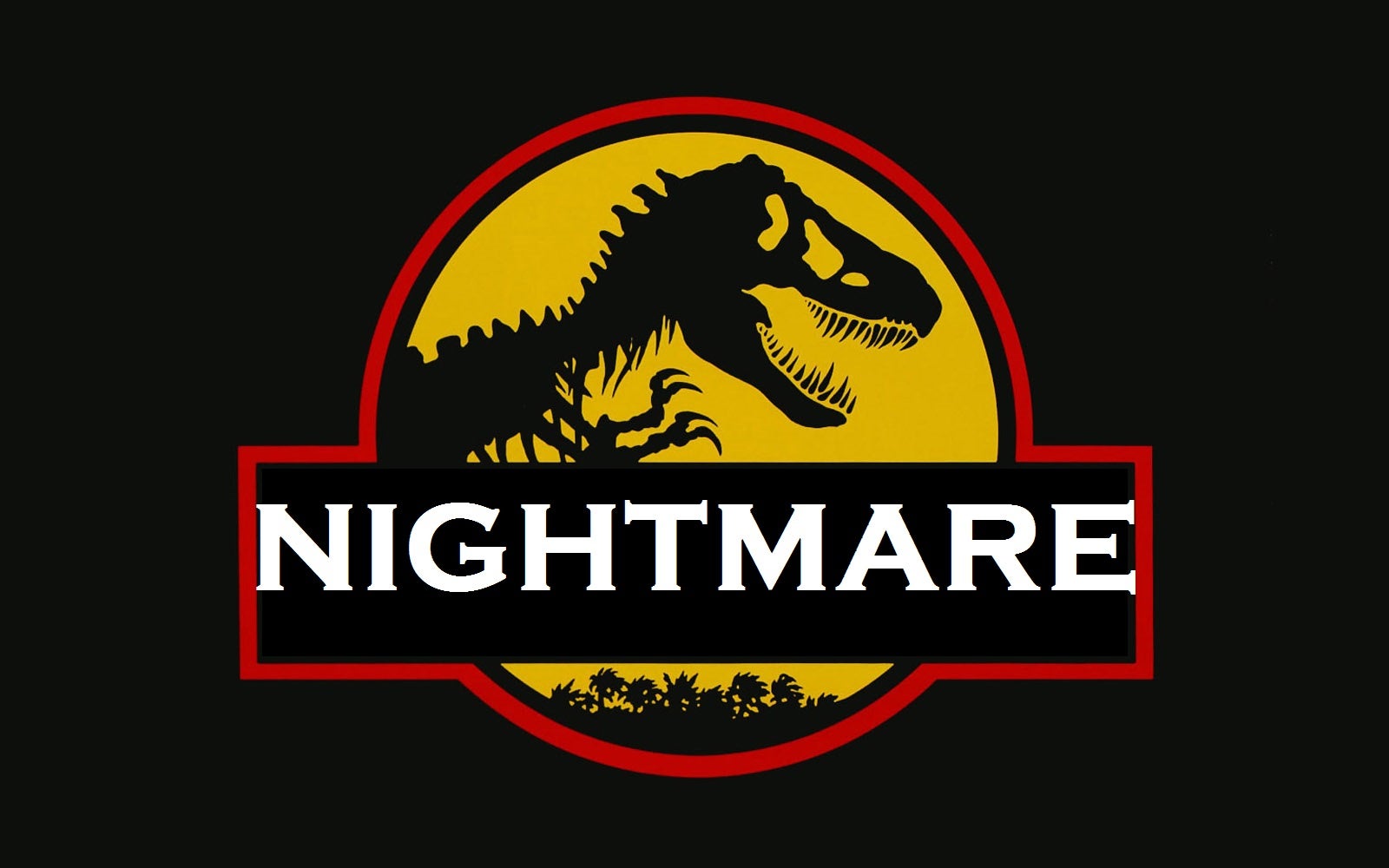 Twitter is the place to be if you're a comics fan. Giants from throughout the industry are present and active on the social media site. It's easy to keep tabs on what your favorite artists and writers are working on and when their newest comics will be released. Even better, it's possible to get a sense of who these artists, writers, editors, and other industry professionals are as people. Jokes, banter, and (occasionally) serious discussion occur between people from throughout comics. It's a big melting pot of talent that's on 24 hours per day told in snippets that are 140 characters or less.

Although Twitter usually contains some fascinating bit of information, gorgeous new piece of art, or hilarious set of observations from the comics crowd, sometimes it also becomes a place where something truly special can occur. Occasionally, there is a perfect storm of keen eyed artists, potent ideas, and an effervescent, indescribable energy that leads to the creation of something new and wonderful.

That is what is happening on Twitter right now. Less than two hours ago Becky Cloonan (Gotham Academy, By Chance or Providence) tweeted a very simple idea:

Imagine this: Jurassic Park. But instead of breeding Raptors, they breed Freddy Kruegers.

This hilarious and truly awesome idea sparked the imaginations of Cloonan's fellow artists on Twitter and has led to a series of sketches drawn and tweeted throughout this morning. Industry greats like Eisner award-winner Cameron Stewart (Batgirl, The Other Side), Eisner award-winner Francesco Francavilla (The Black Beetle, Detective Comics), designer and illustrator Olly Moss, and artist Kelly Williams have all contributed art so far.

The Twitter thread has resulted in more than ten pieces of artwork created in the span of less than two hours so far. It is a harrowing journey into the heart of darkness, a potent combination of man's desire to play god and his darkest nightmares made reality. These images toe the line of madness, encouraging us to stare into the void and await for it to stare back into us. They're also hilarious.

Below is a collection of the artwork tweeted so far this morning. ComicBook.Com will endeavor to do its best to update this gallery and continue bringing you the brilliance that Becky Cloonan began in less than 140 characters.

UPDATE: Freddy has begun to crossover into other films directed by Stephen Spielberg, joining the cast of E.T. the Extraterrestrial. 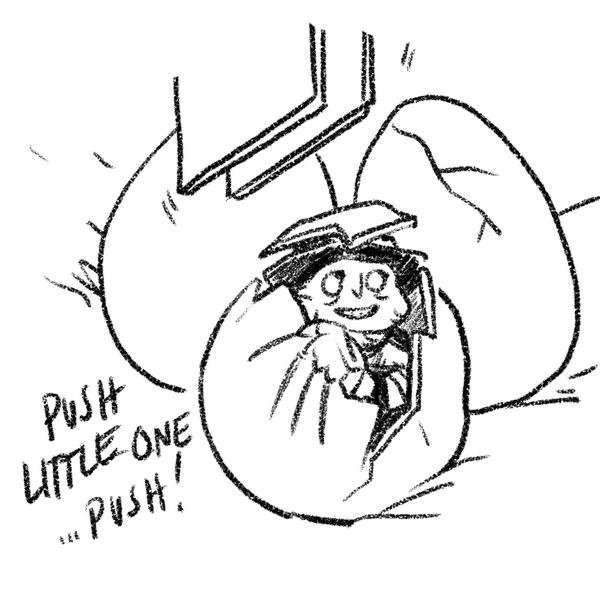 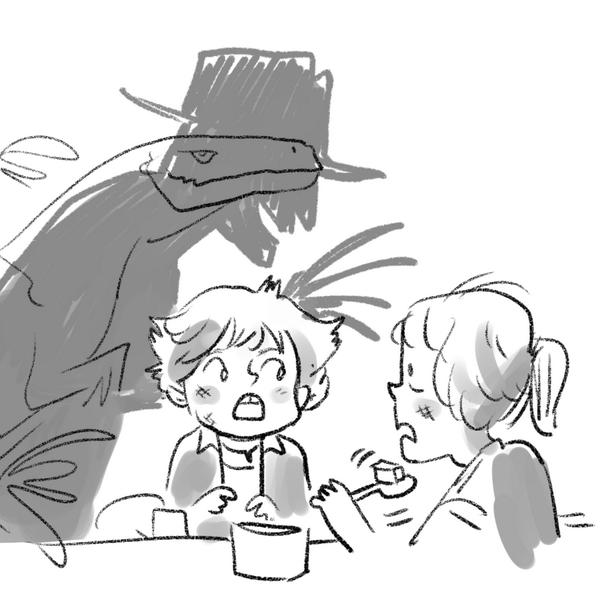 Freddy Dines on a Tree by Becky Cloonan 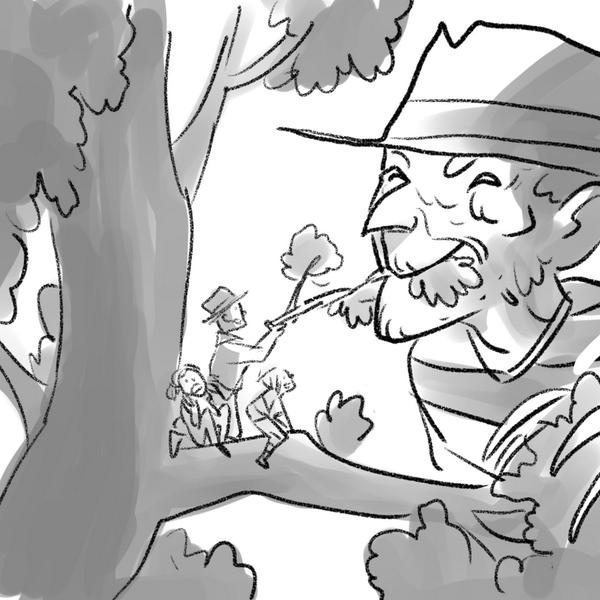 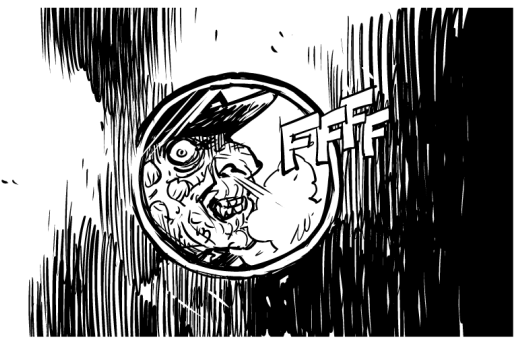 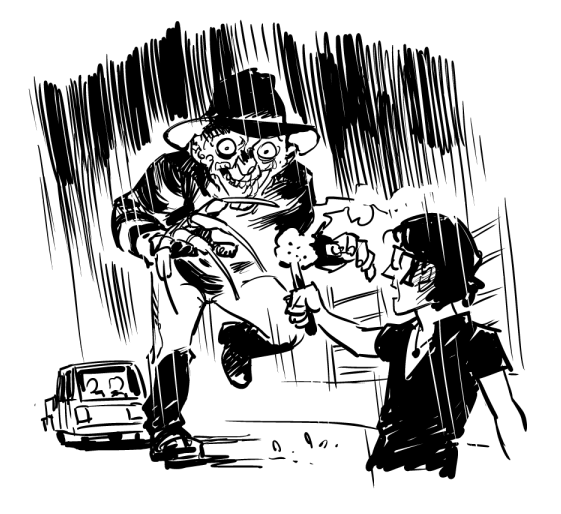 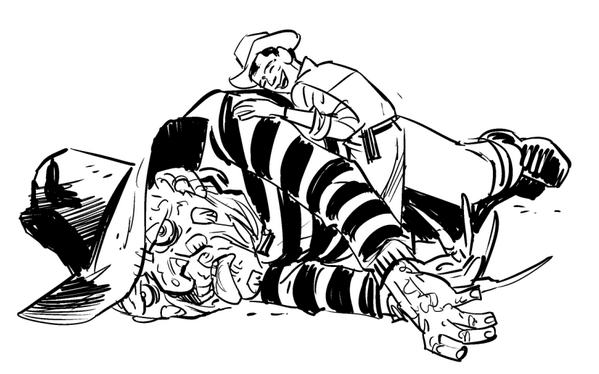 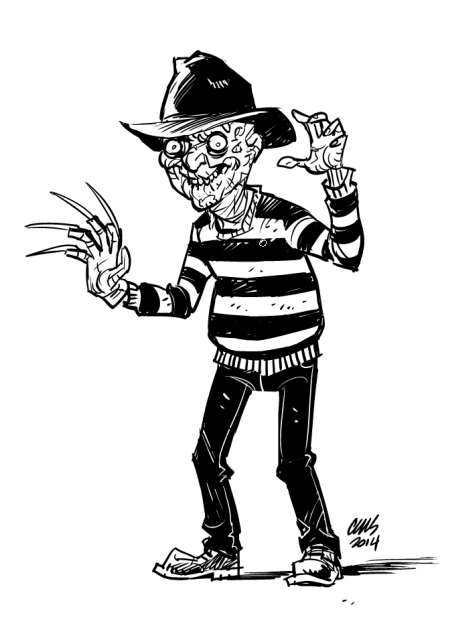 Freddy the Extraterrestrial by Cameron Stewart 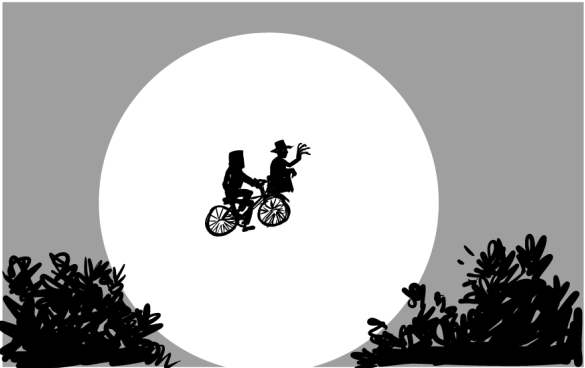 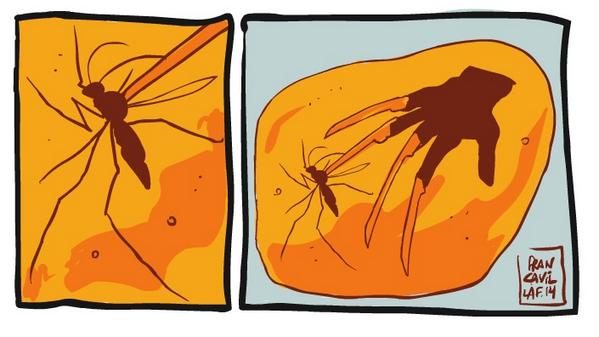 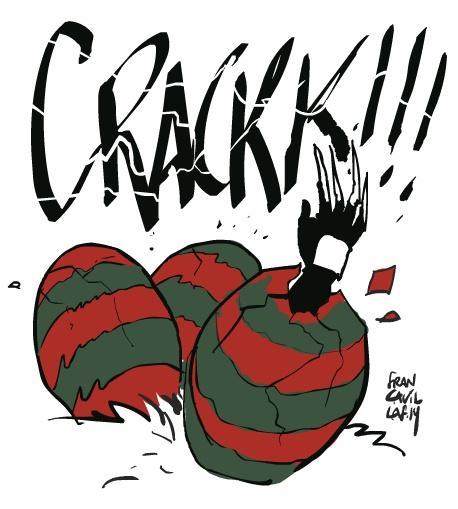 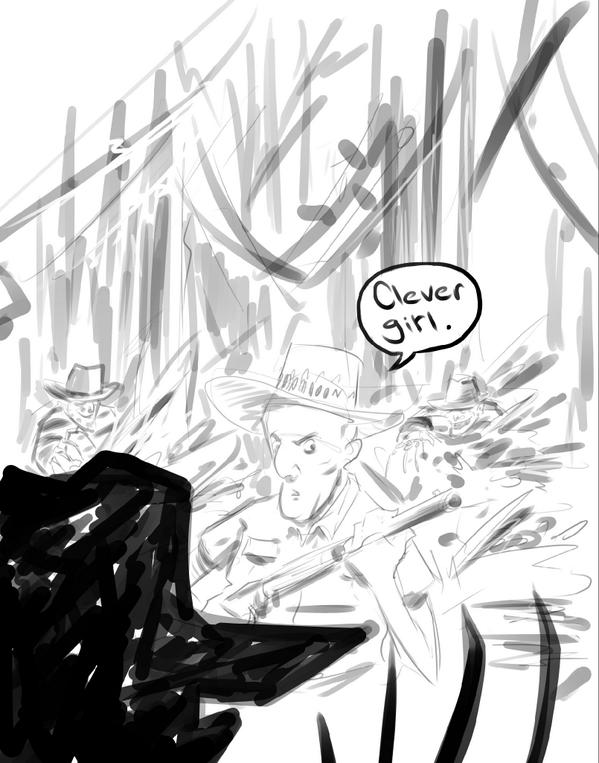 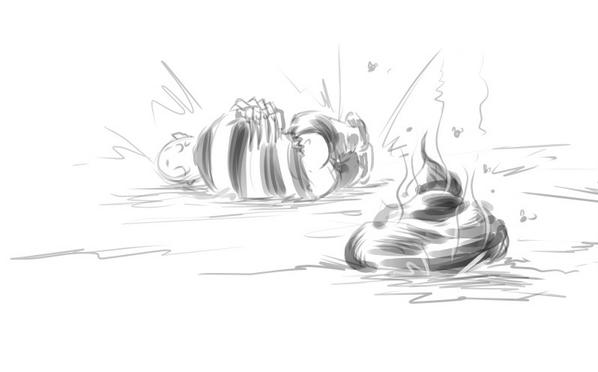 A Tour of Jurassic Park by Olly Moss 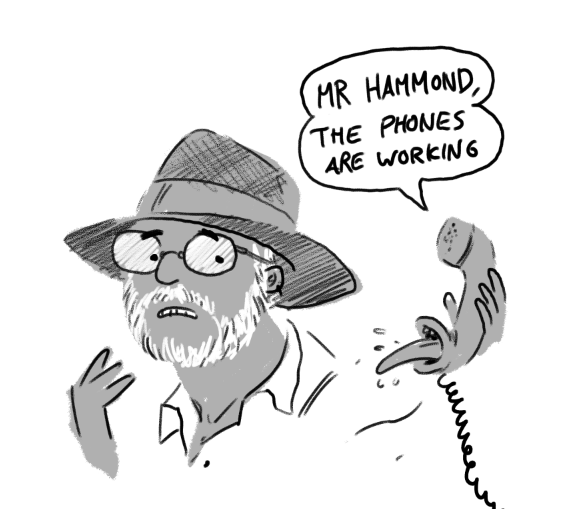 Freddy Tears Down the Park by Olly Moss 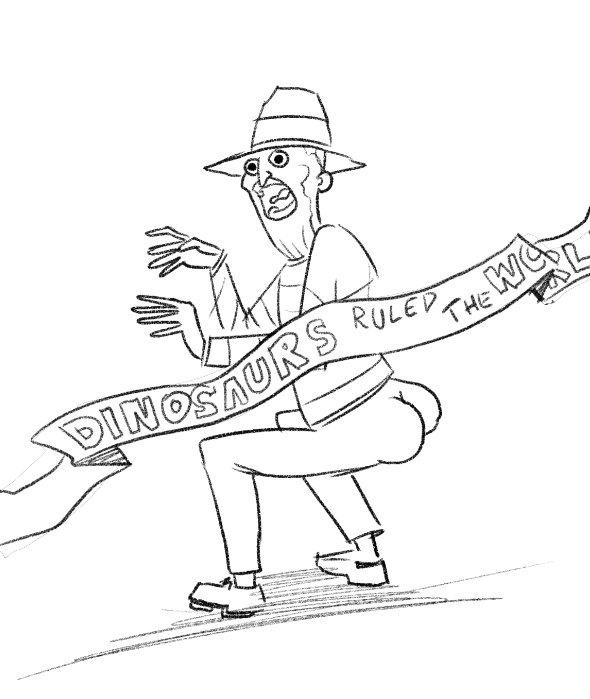 Please remember to check out these artist's original work and to buy their comics. Without your support, there's no guarantee we will ever see more of a world where Jurassic Park was used to breed Freddy Krueger instead of velociraptors.

Comic Creators Envision "What If: Freddy Krueger Was Bred in Jurassic Park"