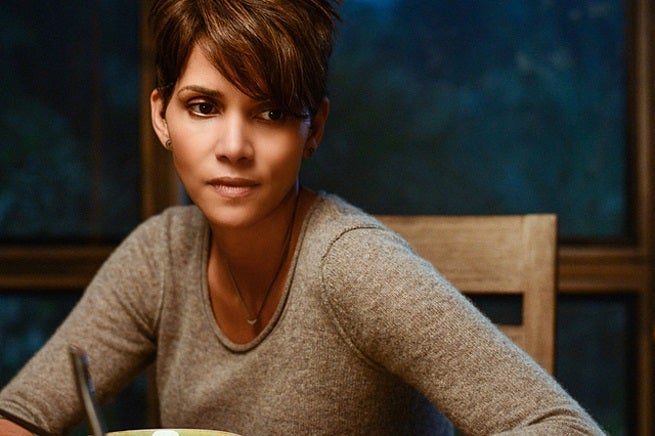 The second season of Under the Dome, which is based on Stephen King's novel of the same name, was the summer's top scripted series, with 11 million viewers. Extant, which stars Academy Award winner Halle Berry, won its 10:00 PM time period with 8.64 million viewers. In addition, both series also had additional viewing on Amazon's Prime Instant Video, which provided exclusive online subscription streaming four days after the airing on CBS.

For the summer 2015 season, Under the Dome and Extant will be joined by the new drama Zoo, based on the novel by James Patterson, and the next edition of the summer reality show Big Brother.

Under The Dome And Extant Renewed By CBS