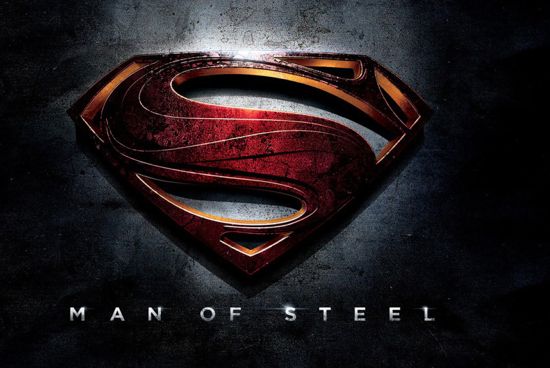 Warner Bros. and Legendary Pictures have revealed at least three of the films that will be featured in their Comic-Con panel. The Hobbit, Pacific Rim, and Man Of Steel will all have presentations during their two-and-a-half hour panel. Of course, there still might be a couple surprises. The Warner Bros. and Legendary Pictures panel is scheduled to take place in San Diego Comic-Con International's Hall H on Saturday, July 14th from 2:30 PM to 5 PM. Here are our theories on five possible announcements and events at the Warner Bros. and Legendary Pictures panel. Man Of Steel First Trailer – Warner Bros. has revealed that Man Of Steel will be part of the panel, but not much information beyond that. Given the timing however, it's very likely that Comic-Con attendees will be treated to the first trailer and official footage from the Man Of Steel. The Hobbit: An Unexpected Journey Extensive Footage – While there has already been a trailer for The Hobbit, it's likely Comic-Con attendees will get to see the first extensive footage from the movie. Director Peter Jackson has also confirmed via Facebook that principal shooting for The Hobbit has wrapped and that he will be personally attending Comic-Con. Pacific Rim First Trailer – Well, this one is pretty much a given. Guillermo del Toro's Pacific Rim isn't due to hit theaters until next summer, but Comic-Con attendees can probably count on getting to see their first trailer for the film. Gozilla Movie Announcement – There have been rumors of a Godzilla reboot for awhile, but many sites are reporting Godzilla will make a surprise appearance during the Legendary Pictures Panel. Could Comic-Con attendees hear an official Godzilla movie announcement along with seeing some early teaser footage? The Dark Knight Rises Surprise Director And Cast Appearance – We can dream can't we. It's been pretty clear that Christopher Nolan and crew have no intention of showing up at Comic-Con, but never say never. With The Dark Knight Rises opening the week after Comic-Con, it would make for the perfect unexpected surprise to build buzz. Just think how the place would erupt if Christopher Nolan strolled out with several cast members.