This is the final countdown! As Inktober draws to a close, we're bringing you some of the best art making the rounds on the web! We've got Black Panther, Captain Marvel, and of course...Nacho Libre! 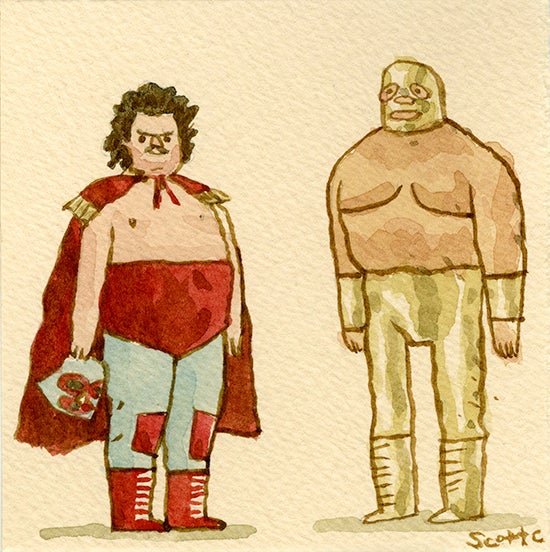 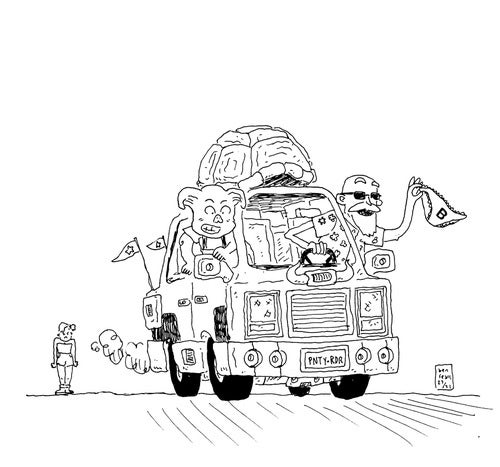 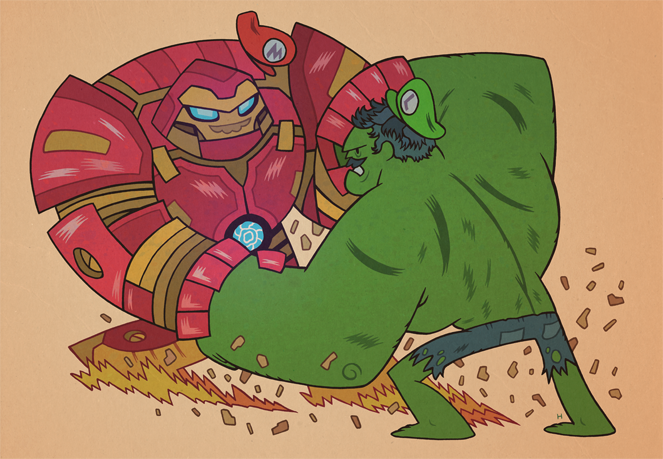 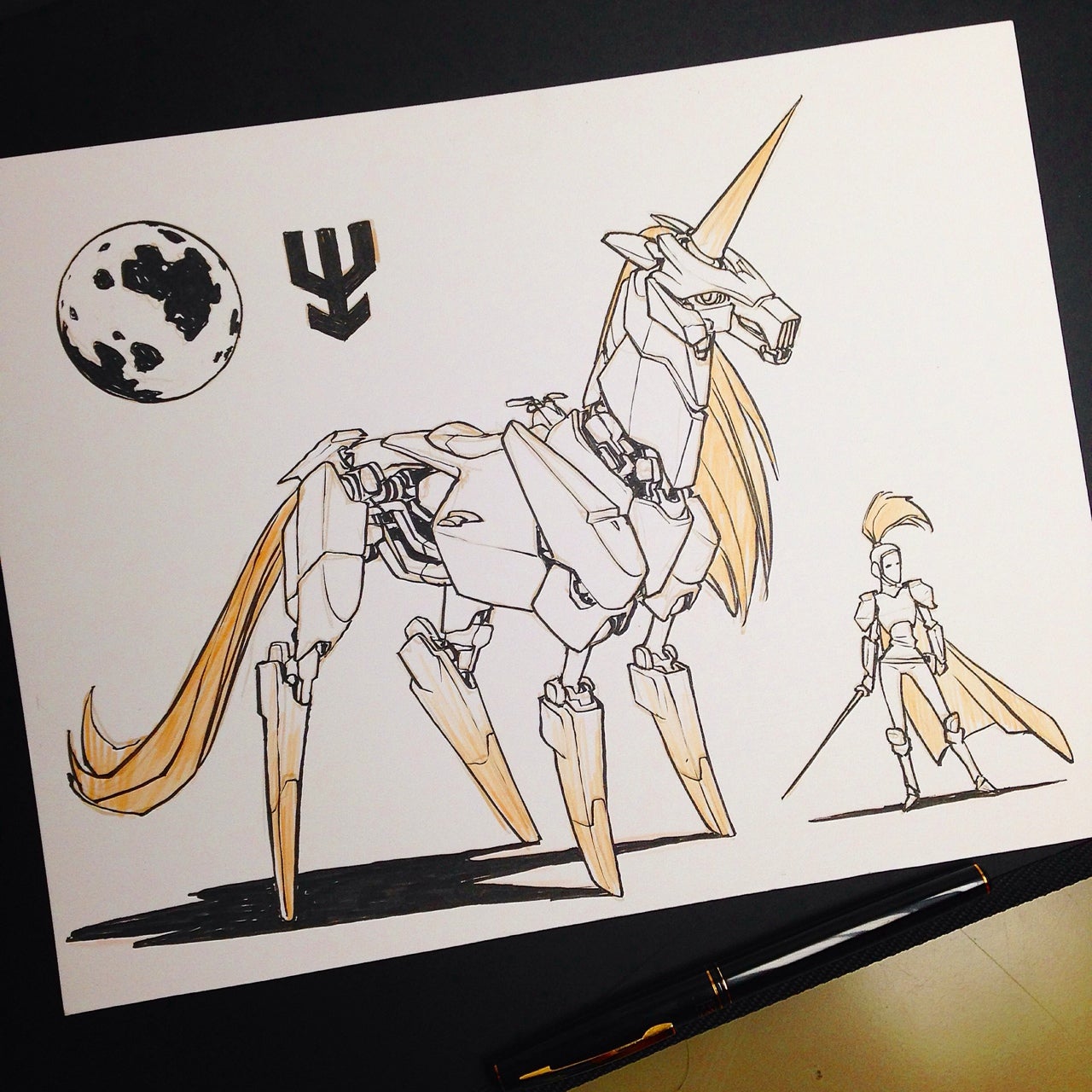 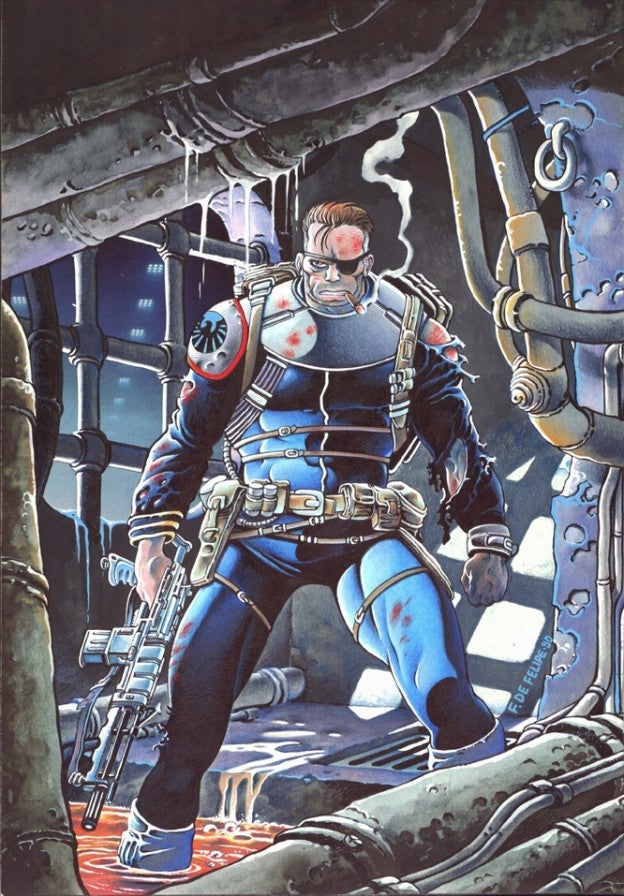 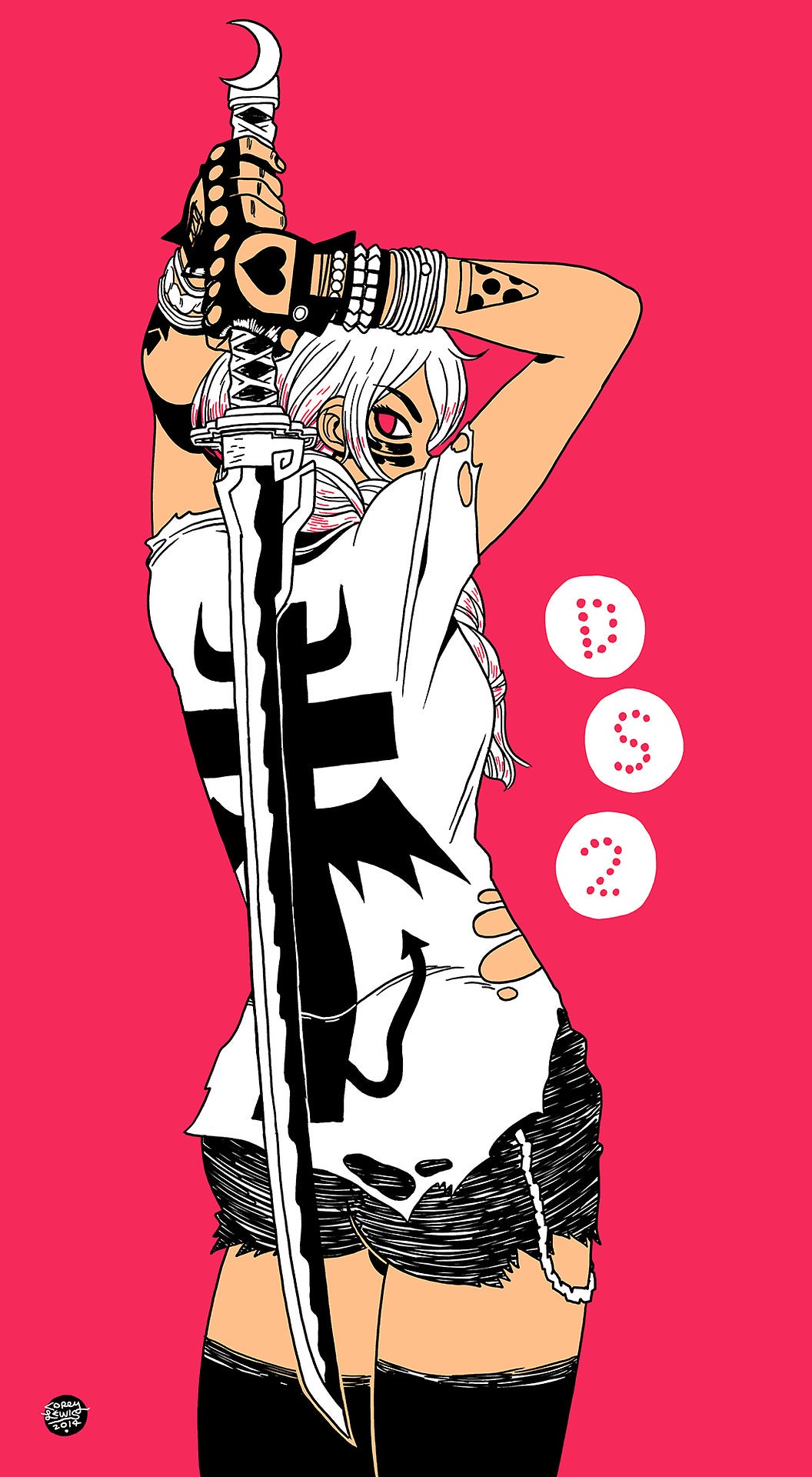 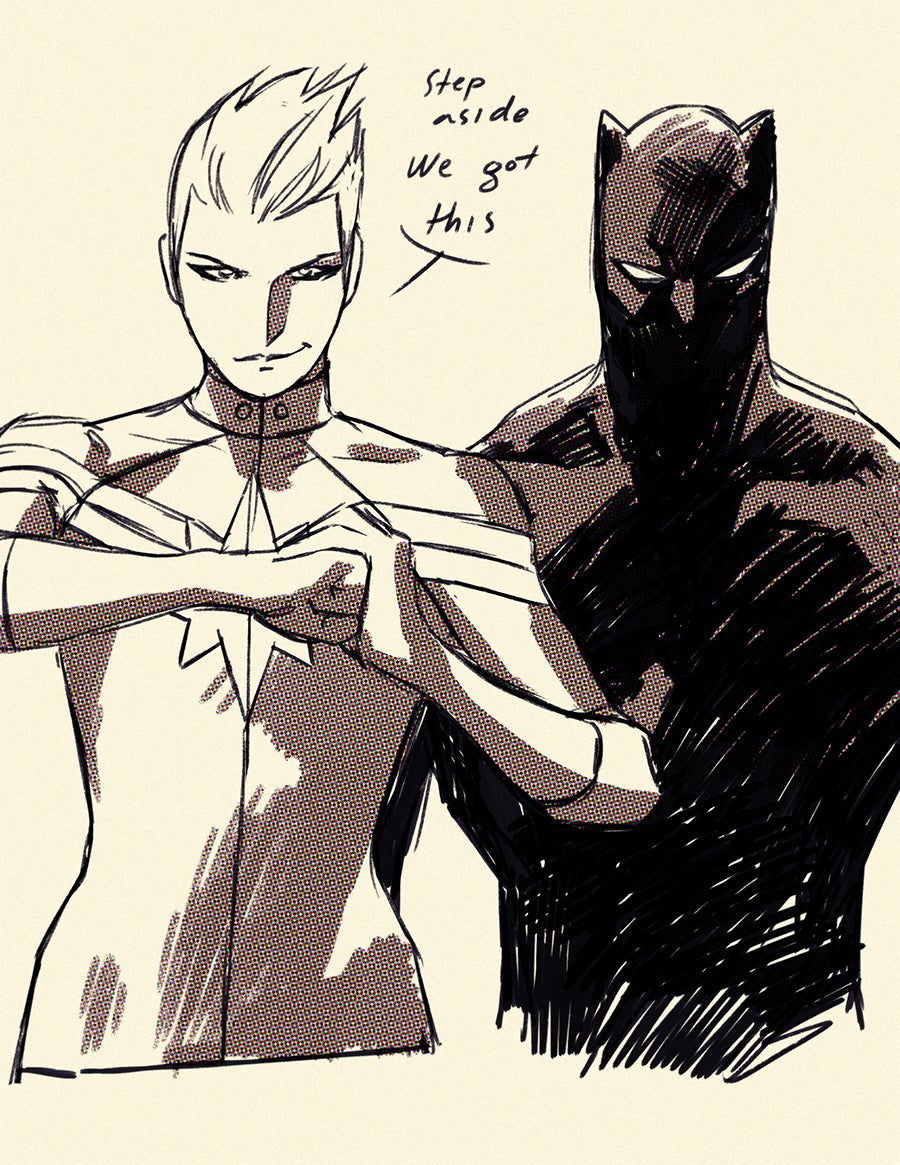 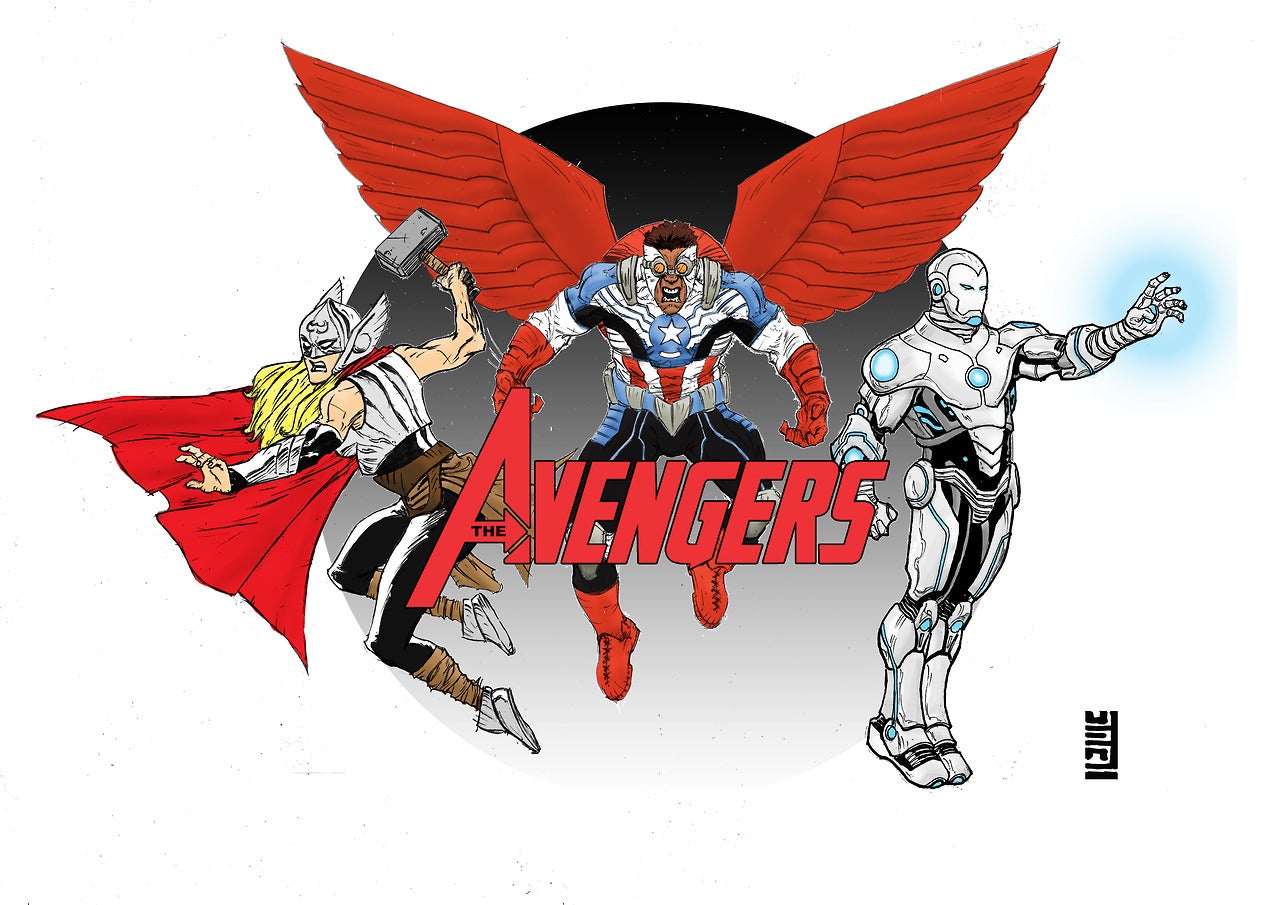 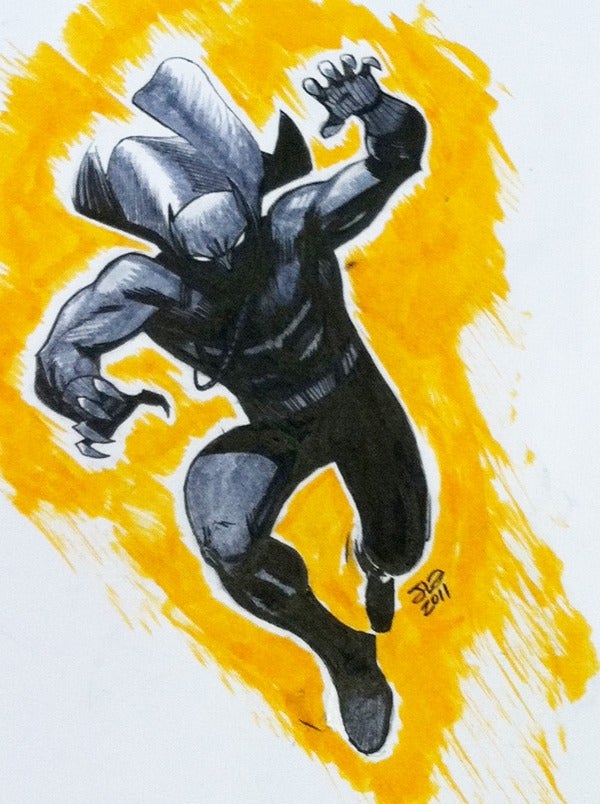 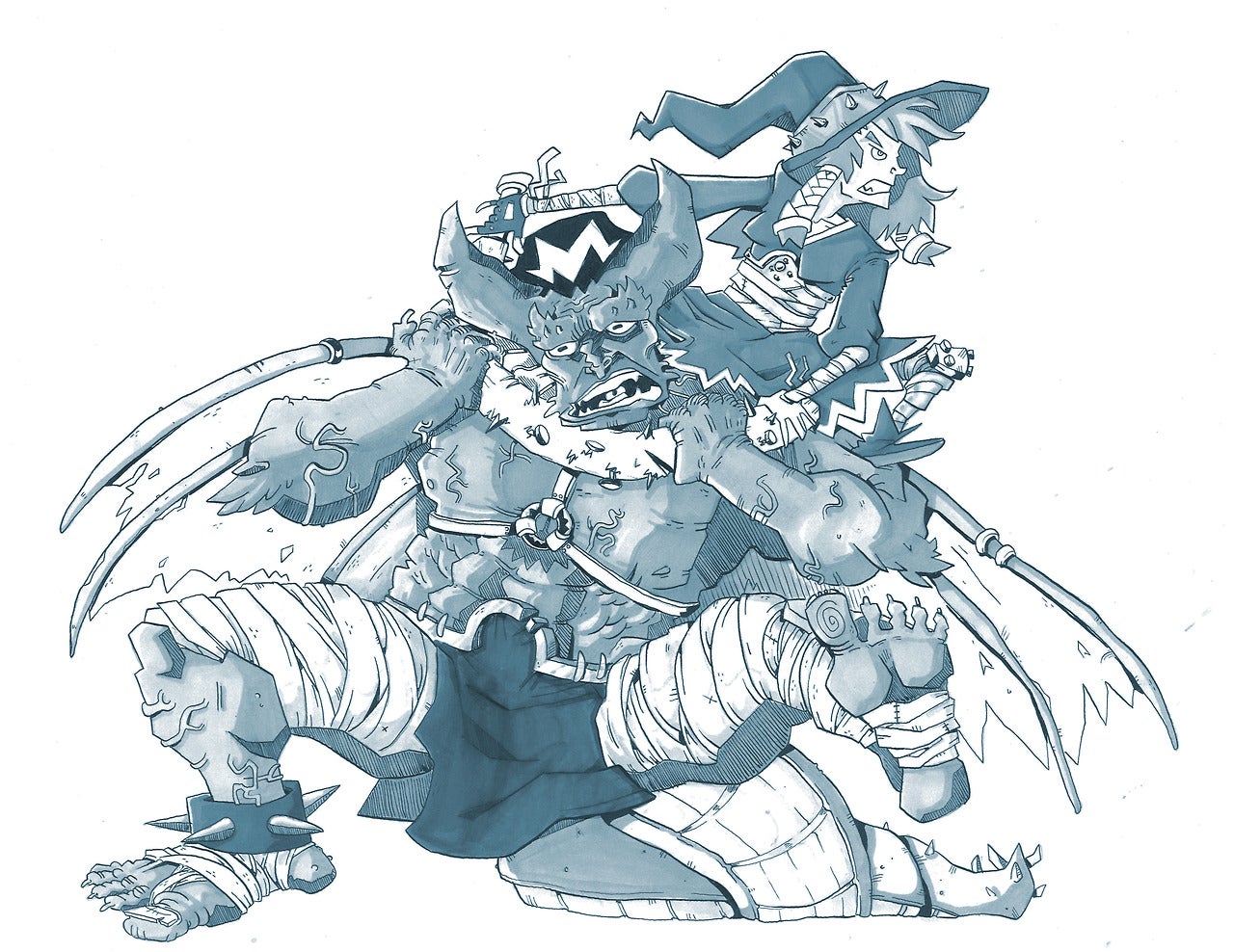 A Battlewitch by Peppermint Gentleman

The Road, drawn some time ago

The Road by Dustin Nguyen